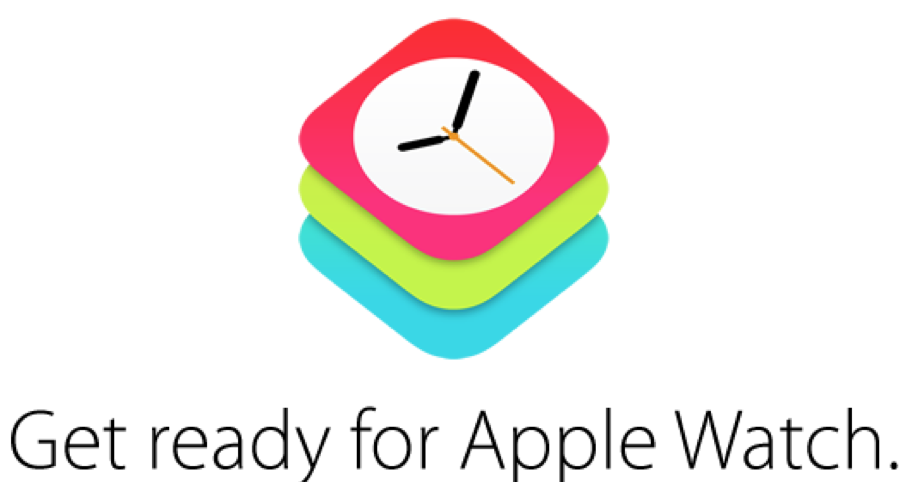 The iOS 8.2 SDK beta including WatchKit is available immediately for iOS Developer Program members on the Developer Center. The WatchKit site includes programming guides, human interface guidelines, templates and more. Starting later next year, developers will be able to create fully native apps for Apple Watch – a feature people didn’t think would be available until next summer.

ESPN, Instagram, and American Airlines were given early access to WatchKit to begin developing apps. “Apple Watch allows us to make the Instagram experience even more intimate and in the moment,” says Kevin Systrom, co-founder and CEO of Instagram. “With actionable notifications you can see and instantly like a photo or react with an emoji. The Instagram news and watch list allows you to see your friends’ latest photos, follow new accounts and get a real-time view of your likes and comments.”

“WatchKit apps have two parts: A WatchKit extension that runs on iPhone and a set of user interface resources that are installed on Apple Watch,” Apple describes. The November release of WatchKit will give developers at least a couple of months lead-time to create apps that will be available for the Apple Watch launch.

All of the details of WatchKit can be accessed from the Developer Center.