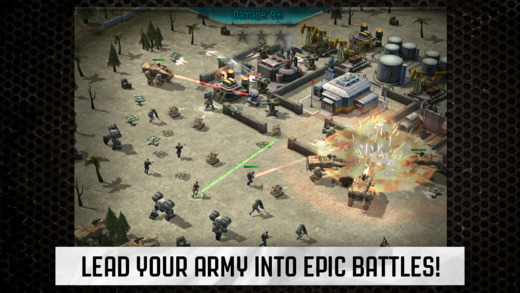 Following an August soft-launch in select markets, publisher Activison on Thursday released its free-to-play Call of Duty: Heroes in App Stores around the globe.

Seemingly inspired by Clash of Clans, the iPhone and iPad combat strategy game features nice 3D graphics and lets you command an army of elite soldiers, heroes, drones and more.

You begin as a commander of a small outpost and as the game progresses you must conquer new territories, customize and build up your base, lead your heroes into battle and even take direct control of weapons such as the first-person chopper gunner.

Download Call of Duty: Heroes free from the App Store.

“Take direct control of heroes such as Price, Soap, and Harper, wreaking havoc with game-changing Killstreaks,” reads the blurb. “Create deadly alliances with your friends, competing for in-game rewards.” 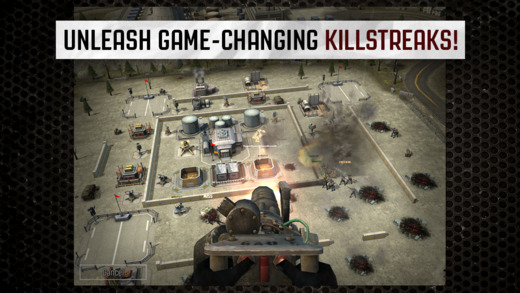 Call of Duty: Heroes comes a week following the launch of Call of Duty: Advanced Warfare on consoles and its accompanying iOS app, . 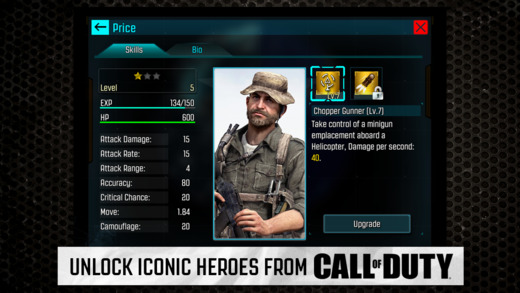 Because it’s being released on a freemium basis, Heroes contains a bunch of In-App Purhcases ranging from $4.99 to as much as $49.99.

The graphics intensive game does not run on the fourth-generation iPod touch or the iPhone 4 or older. 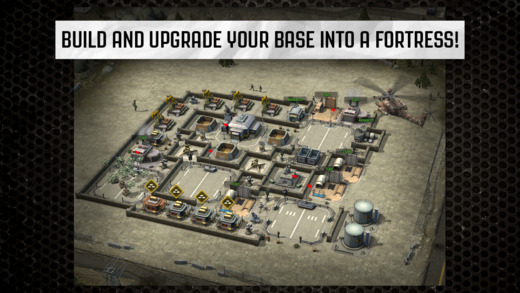 The 97.2-megabyte universal app requires iOS 6.0 or later. An internet connection is required to play the game.

Download Call of Duty: Heroes free from the App Store.