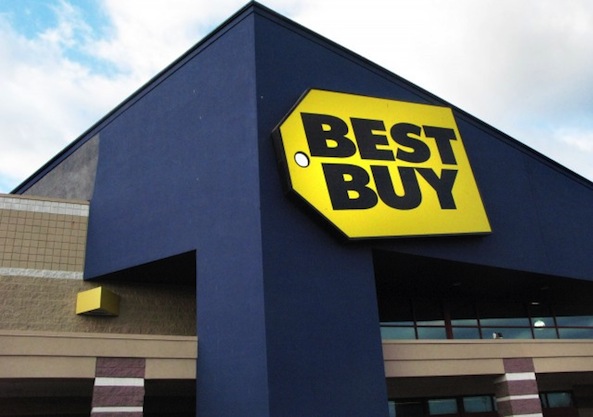 Best Buy and Target have posted their annual Black Friday sales previews. The two retailers have published a number of deals they will be offering up to hordes of holiday shoppers on the popular after-Thanksgiving-day shopping weekend.

Target will be hosting quite a few deals on Apple products, providing gift cards of up to $100 for iPad purchases. Best Buy also plans to offer $100 discounts on select iPad models, and has a slew of other Apple product promos planned as well. 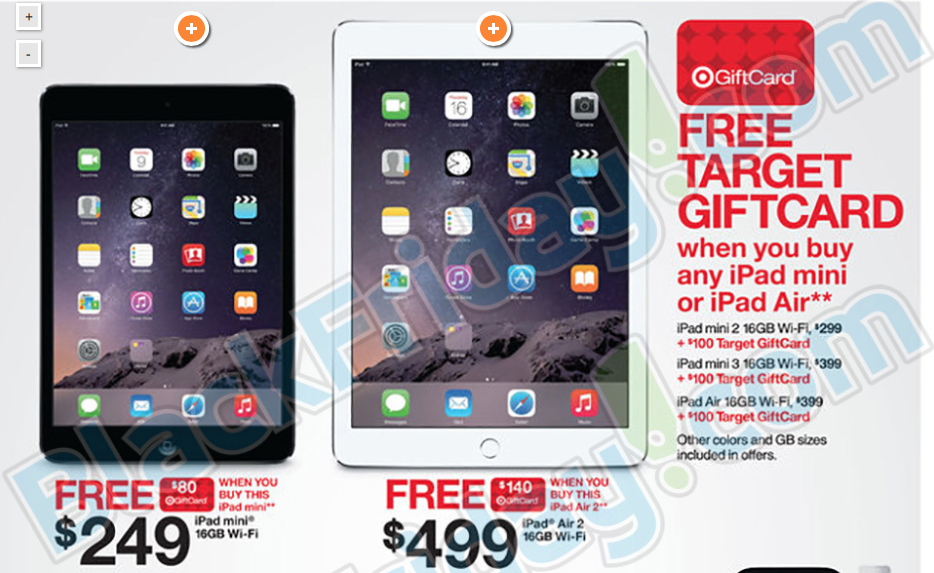 Additionally, the store will have $30 gift cards for qualifying iPhone 5s and 6 purchases, and $50 cards for the 32GB iPod touch. It’s also shaving $11 off the Apple TV, offering a bogo deal on iTunes gift cards, and discounting select Beats headsets.

Here’s a list of some of Best Buy’s deals via 9to5Mac:

Of course, Best Buy will also be taking at least $100 off several Mac and MacBook computers, and discounting a significant amount of its inventory. The retailer is perhaps one of the most popular places for holiday shoppers in search of gadgets.

Black Friday falls on November 28th this year, and runs through the weekend—though it’s customary for stores to offer their best ‘doorbuster’ deals early Friday morning. We expect to see many more Black Friday ads popup in the coming weeks.