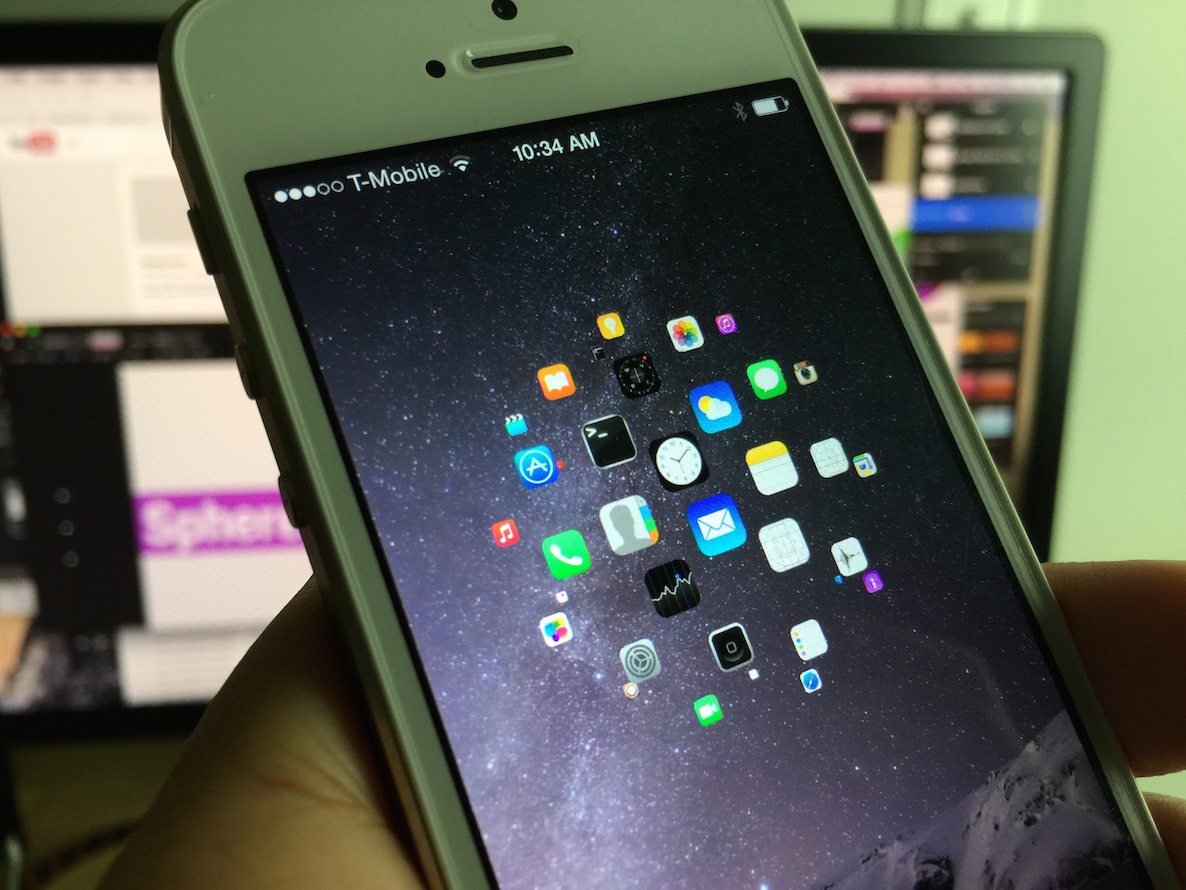 SphereView is one of the more unique jailbreak tweaks that I’ve come across as of late. It is a SpringBoard replacement for launching apps, and it incorporates a 3D spherical view to do so.

It’s one of those tweaks that has to be seen in action to truly appreciate what it does and how much potential it may have. With that in mind, step inside and watch our hands-on video.

Once installed, you can use the tweak as is, or venture into its preferences to modify its settings. You can do things like hide or show the dock, hide or show app icon labels, etc. 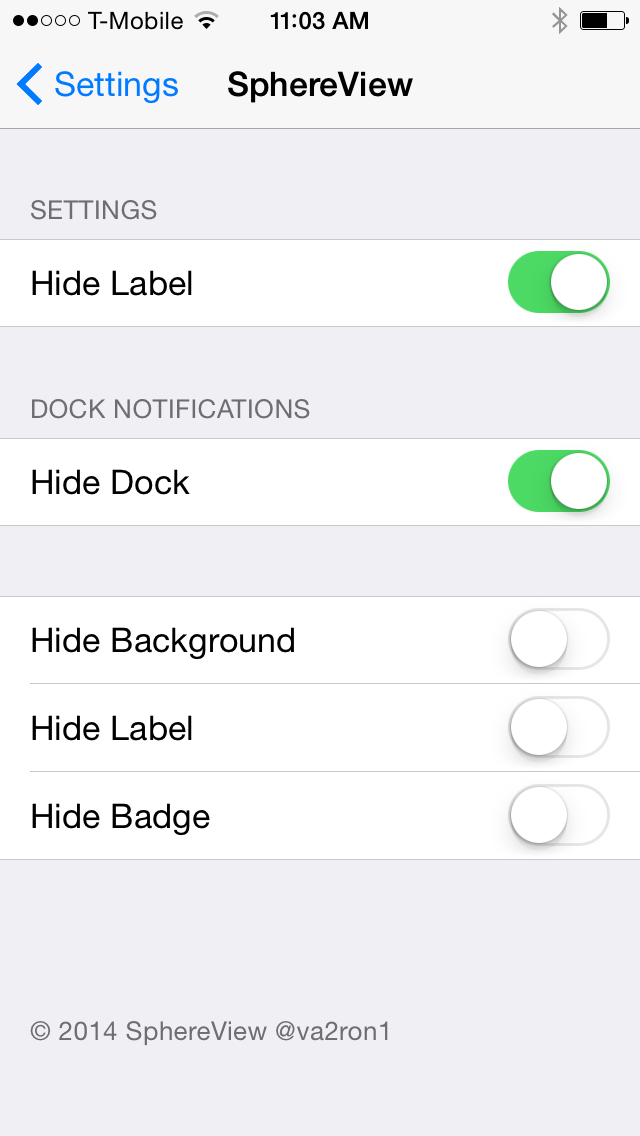 SphereView is currently in beta, so it’s not available yet for public consumption. That said, I’ve tried a couple of builds on the tweak, and the improvement has been noticeable with each build.

My wish is that its developer, Tykology, will make it so that the tweak runs at a higher rate of speed, and the animations are more fluid. With that said, the concept itself is fairly impressive. It reminds me of a more ambitious Apple Watch UI concept.

There’s currently no ETA for SphereView’s release, but rest assured that I will be in contact with the developer to showcase new builds until the release is ready for the public. In the meantime, please share your thoughts on SphereView down below in the comments section. Do you see potential in this Home screen launcher?