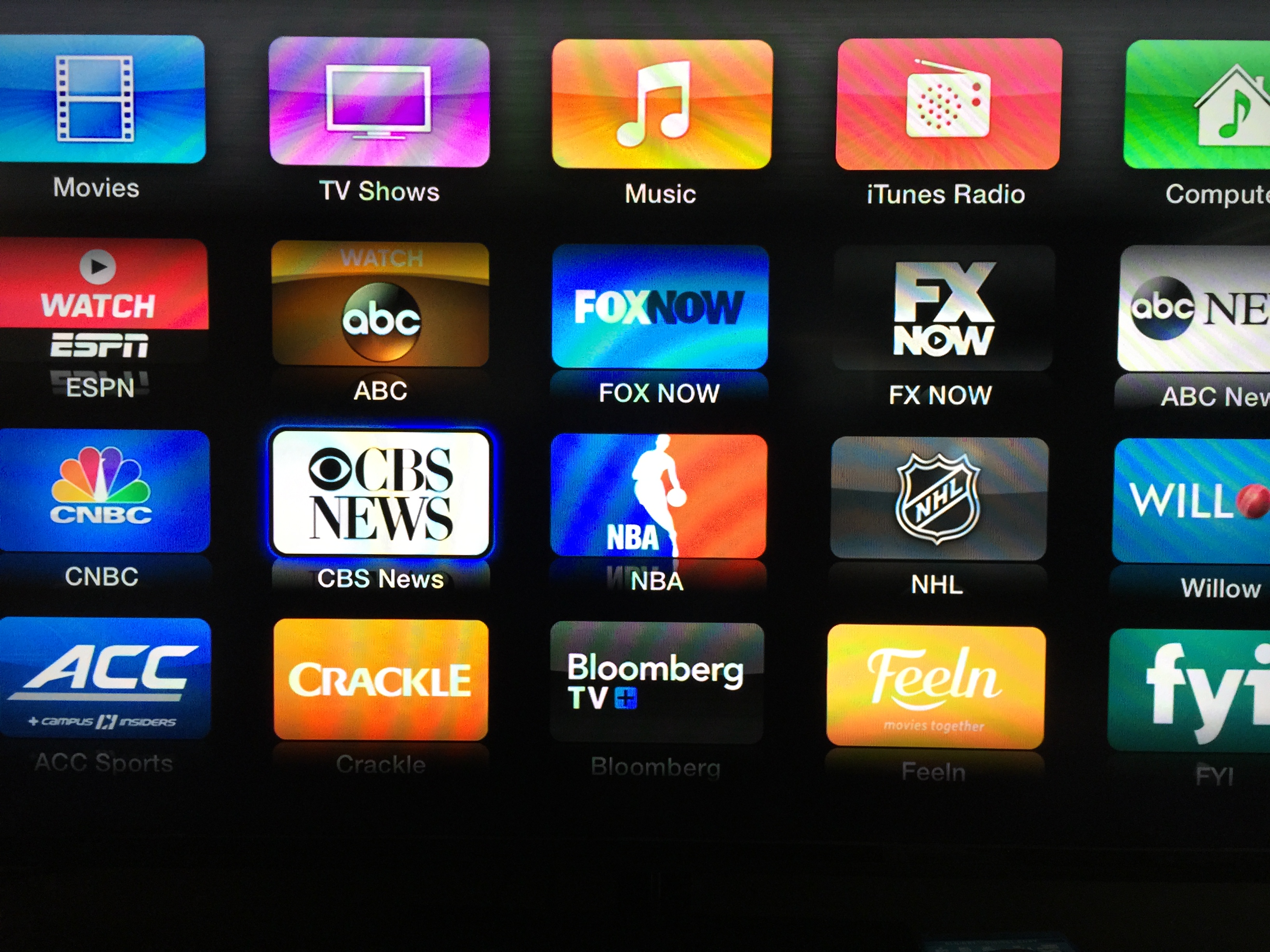 Apple today added the CBS News channel to the ever-expanding library of content on its Apple TV. The app was pushed OTA and automatically, so users in areas where the channel is available should notice the addition without having to update their software.

The move coincides with the launch of CBS’ new CBSN streaming news network, which is being billed as the “first live anchored news network across all leading digital platforms.” Strangely enough, CBS doesn’t mention the Apple TV in the official press release.

But it’s definitely included in the new CBS News channel. Featuring a 60-minute block of live, updated news content from 9am – 12am every weekday, the service gives viewers the full flexibility within each hour to control what they watch and when they watch it. 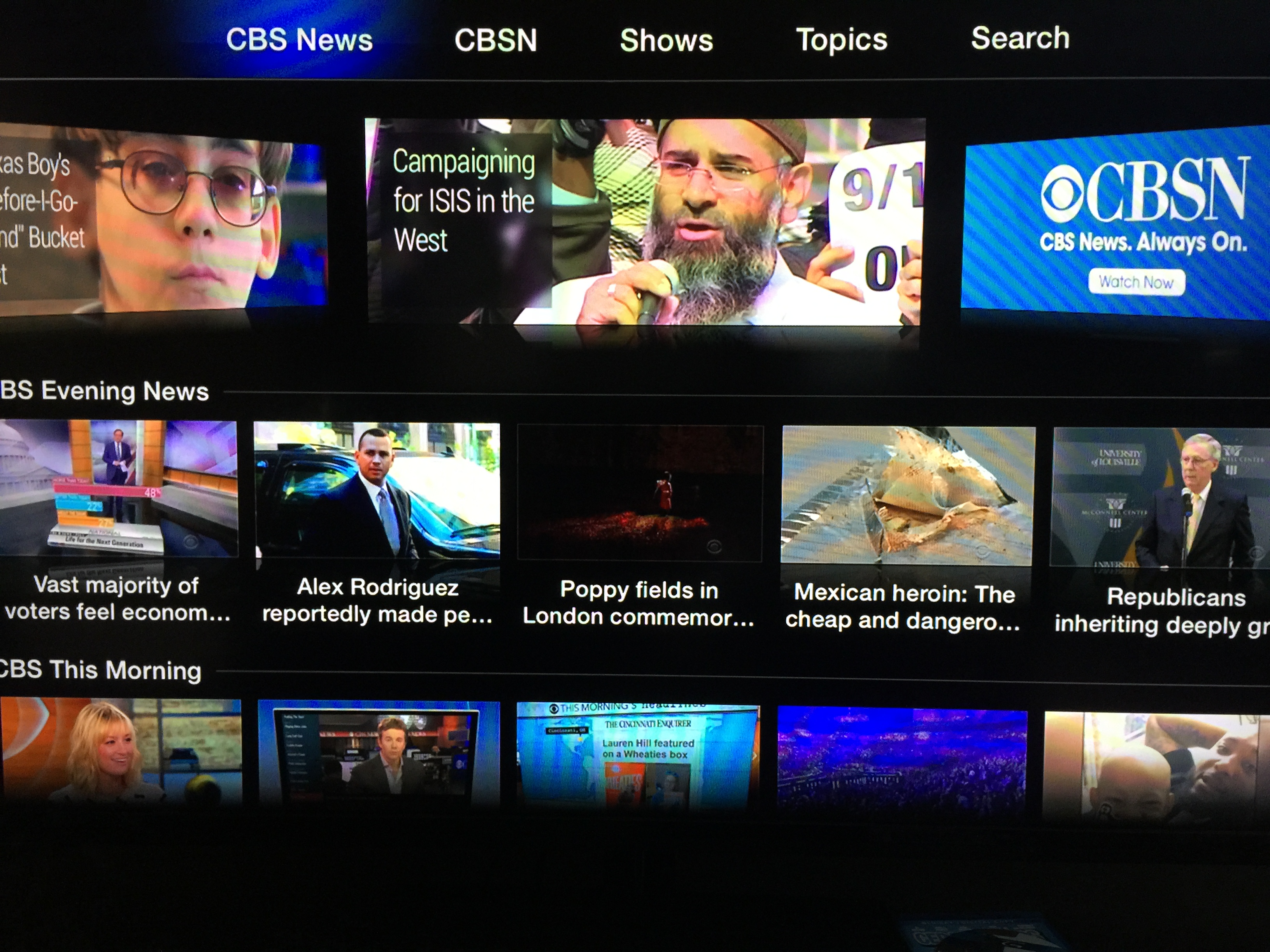 Interestingly enough, unlike most Apple TV channels, I was able to watch every video I launched without having to input any kind of cable credentials. This includes the aforementioned CBSN feed, which is essentially like having access to an all-day news channel.

Additionally, CBS News offers on-demand content from a variety of other sources such as CBS affiliates, CBS Sports, Entertainment Tonight and more. Again, if you want to check it out, simply navigate to your Apple TV’s main menu and locate the CBS News icon.