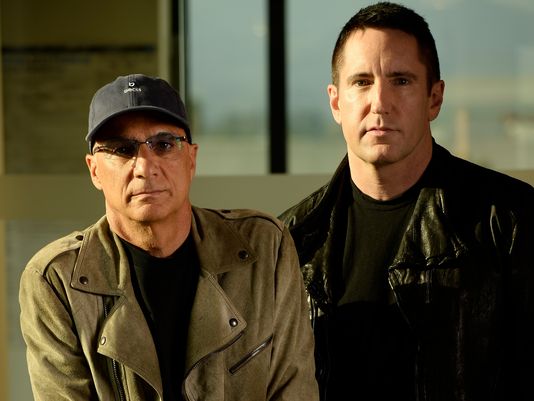 Adding to the stack of Apple executive interviews we’ve seen in recent weeks, Billboard has published an article with Beats’ Trent Reznor today, where he discusses his new role in Cupertino and what he’s been working on.

Reznor is of course the frontman for the rock band Nine Inch Nails, a film score composer, and the Chief Creative Officer for Beats Music. He came over to Apple with Dr. Dre and Jimmy Iovine following the Beats acquisition.

After completing its purchase of Beats, and subsequently Beats Music, Trent says Apple approached him about helping designing some products. “I can’t go into details,” he says, but he hints that he’s working on something big.

Billboard: Is it about music delivery?

For Reznor to say he’s “fully in” this secret project right now as telling, as he is otherwise quite a busy man. In addition to creating music with Nine Inch Nails, he recently did the score for the hit David Fincher movie Gone Girl.

Apple completed its acquisition of Beats in August, and word has it that it’s looking to shakeup the Beats Music service with a new brand and lower pricing. A recent report suggests it’s looking to cut its $10 monthly fee in half.