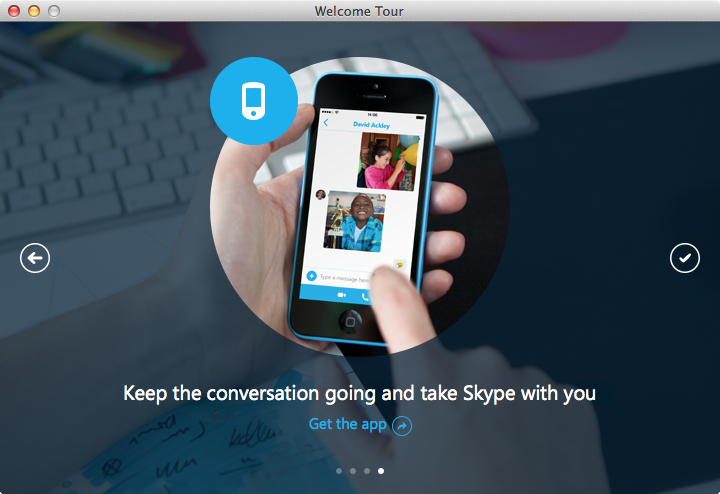 Following the major 7.0 release earlier this month, Skype today pushed out a new version of its Mac client. Labeled as build 7.1, the update brings about full support for the just-released OS X Yosemite, as well as a number of bug fixes and improvements.

Among the improvements, Skype has made it easier for users to copy a link in a group chat, and leave conversations. It’s also fixed the issue that caused crashing when making a video call on Yosemite, as well as the bug related to sending contact info.

On October 9, Skype for Mac 7.0 was released with a fresh new look, built to match the new design language in Yosemite. Now to ensure it works properly with the OS X update, it’s recommended that you grab Skype 7.1 for Mac from the Skype website.