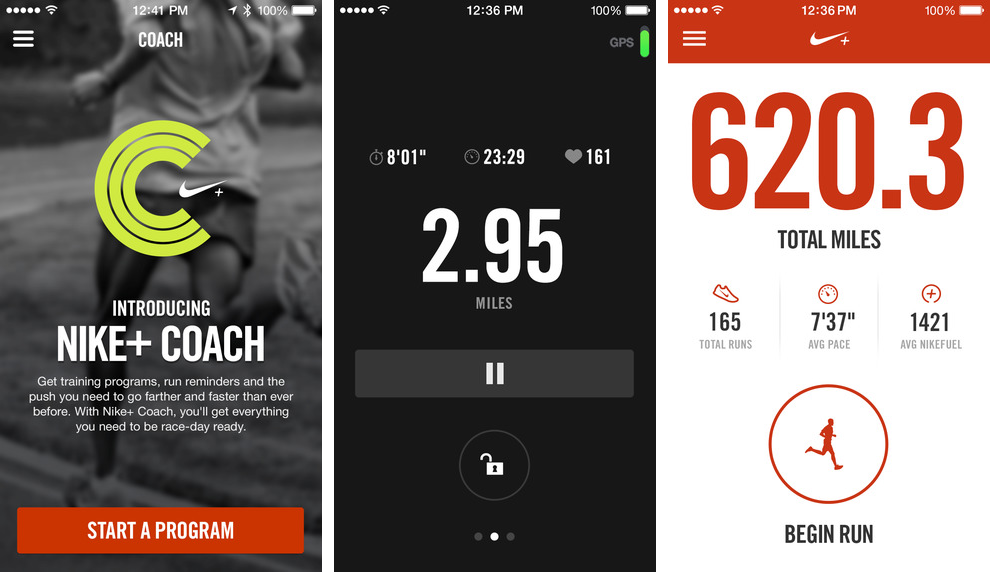 Apple CEO Tim Cook has had a seat on the Nike board for quite some time now and the sports equipment giant was first out of the gate with an app that showcased the iPhone 5s’s low-powered M7 motion coprocessor. But despite close Apple ties, Nike’s been suspiciously mum regarding integrating its many iOS apps with iOS 8’s Health database.

That changed Tuesday as a new version of Nike+ Running got released with support for NikeFuel data sync with iOS 8’s Health application. The refreshed app brings out a few other nice-to-haves, such as tracking your elevation on latest devices and more.

Nike’s other iOS apps will hopefully pick up Health integration in due time. Nike+ Running is a free download in the App Store.

The 46.2-megabyte app requires an iPhone or iPod touch with iOS 7.0 or later.