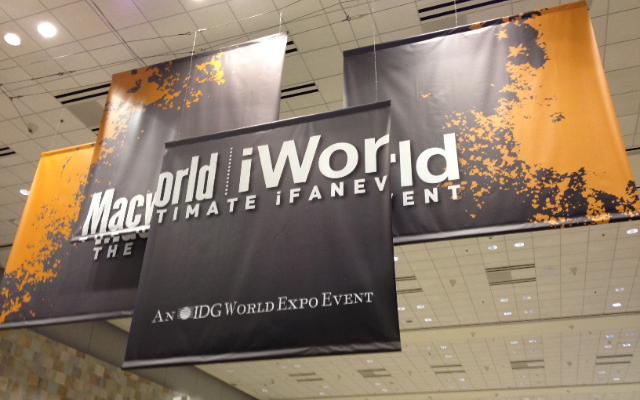 Bad news for the Apple community on Tuesday, as news broke that the 2015 Macworld/iWorld Expo has been canceled, and the trade show is going on an indefinite hiatus. IDG made the announcement this morning, thanking the community for “30 amazing years.”

The group didn’t offer up any explanation for its decision to cancel the event, but it’s not hard to guess what happened. Attendance at the annual convention has been on the decline since 2009, when Apple decided to quit attending and host its own media events.

Prior to that, the Cupertino firm used the trade show to unveil major new products, attracting thousands of attendees. In fact, Steve Jobs used the event to make his (and Apple’s) comeback official in 1997, and again to introduce the original iPhone in early 2007.

Here’s the statement on the matter from IDG:

Macworld/iWorld will not take place in 2015 and the show is going on hiatus. The show saw a remarkable 30 year run that changed the technology industry, provided an important forum for Apple developers to bring new companies and products to market, delivered world class professional development to Apple product enthusiasts, and fostered the development of one of the most dynamic professional communities in the tech marketplace.

Our MacIT event, the world’s premiere event for deploying Apple in the enterprise, will continue next year with details to be announced in the coming weeks.

Notably, IDG doesn’t say that Macworld/iWorld won’t ever return, but its future certainly looks bleak. In addition to the show’s hiatus, Macworld also laid off a chunk of its editorial staff in early September, following the iPhone event, and shut down its print magazine.