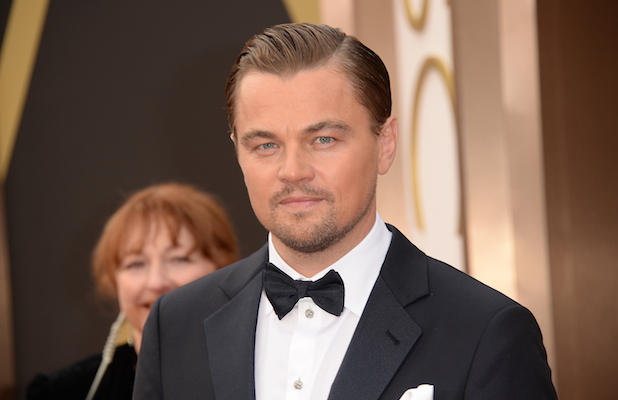 Oscar-nominated actor Leonardo DiCaprio has withdrawn from negotiations to play Steve Jobs in Sony’s upcoming movie on the Apple founder, according to The Hollywood Reporter. The actor was slated to begin work on the film after wrapping up The Revenant, but he has instead decided to take an extended hiatus.

With DiCaprio out, a number of other high profile names have come back into the mix. THR says that top talent including Christian Bale, Matt Damon, Ben Affleck and Bradley Cooper are all on Sony’s wish list, but it adds that Affleck seems unlikely given he just signed on to a film with a similar production schedule.

Additionally, the report adds that director Danny Boyle—who directed the award-winning ‘Slumdog Millionaire’—has been confirmed for the Jobs biopic. Boyle’s name has been bouncing around the rumor mill for several months now, although House of Cards director David Fincher was also briefly attached to the film.

Written by Aaron Sorkin (who won the Best Adapted Screenplay Oscar for The Social Network), the untitled Steve Jobs feature is a highly-anticipated one from Sony. Sorkin completed the screenplay back in January, and has said the story consists of 3, 30-minute scenes leading up to 3 major Apple product launches.