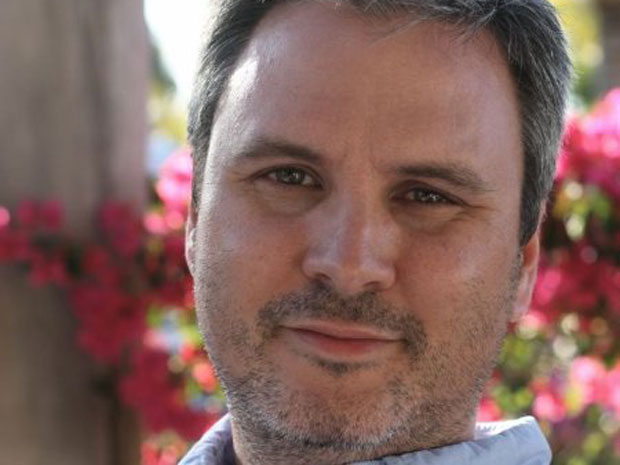 Apple has named Steve Dowling as its new head of public relations, reports Recode. Citing sources close to the company, the outlet says that after 6 months of searching for a replacement for Katie Cotton, Tim Cook offered Dowling the position last week and he accepted.

Dowling’s appointment is temporary as of right now, and Apple will continue to evaluate high profile candidates as they come up. But Recode points out that since Cook selected the long-term veteran himself to lead Apple’s PR team, there’s a good chance he could stay put.

Apple announced in May that long-time PR chief Katie Cotton was retiring, after nearly 20 years at the company. Cotton was both criticized and revered for her tight control of information and aggressive protection of Apple—especially Steve Jobs, whom she served for years.

Following her departure, Apple was said to be looking for a “more approachable face” to take over. The company was rumored to be looking at both outside candidates, like former White House press secretary Jay Carney, and internal veterans like Steve Dowling and Nat Kerris.

Dowling has been at Apple since 2003, with his most recent role listed as Sr. Director of Corporate Public Relations.