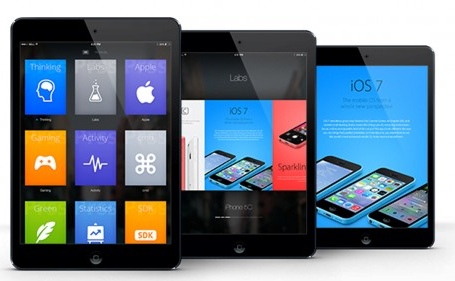 Apple may have acquired the magazine platform Prss (pronounced ‘press’) for an undisclosed amount, according to an unverified report filed Tuesday by Dutch publication iCulture.nl [Google Translate] and corroborated by TechCrunch.

Citing a source knowledgeable with the situation, the article claims that several Prss employees are now working for Apple. An Apple spokesperson responded with the usual boilerplate message.

“Apple buys smaller technology companies from time to time, and we generally do not discuss our purpose or plans,” the company representative told TechCrunch.

Prss is a browser-based collaborative tool that allows anyone to create and publish their own magazine on Apple’s Newsstand, no programming skills required whatsoever.

Prss, which never came out of the beta period, emailed its customers in April that it would cease the development of publishing tools in July 2014, another tell-tale sign that the platform has been acquired by a third-party. Interestingly enough, the Prss website is no longer functional.

Launched in October 2013 at The Next Web Conference USA, Prss dazzled the media with its web-based tools and a drag-and-drop interface allowing up to thirty people to collaborate and publish magazines on Apple’s Newsstand, in exchange for a low fee of five cents per magazine download.

The Next Web called Prss ”a powerful new way to create professional-quality iPad magazines in your browser,” noting that finished digital magazines can be uploaded to the now defunct Prss for iOS app that can be branded and customized to your liking.

And unlike other magazine solutions that cheat by generating large image files for each magazine, Prss constructs layouts of separate element and builds the magazine on the fly, similar to how webpages are rendered on the Internet. 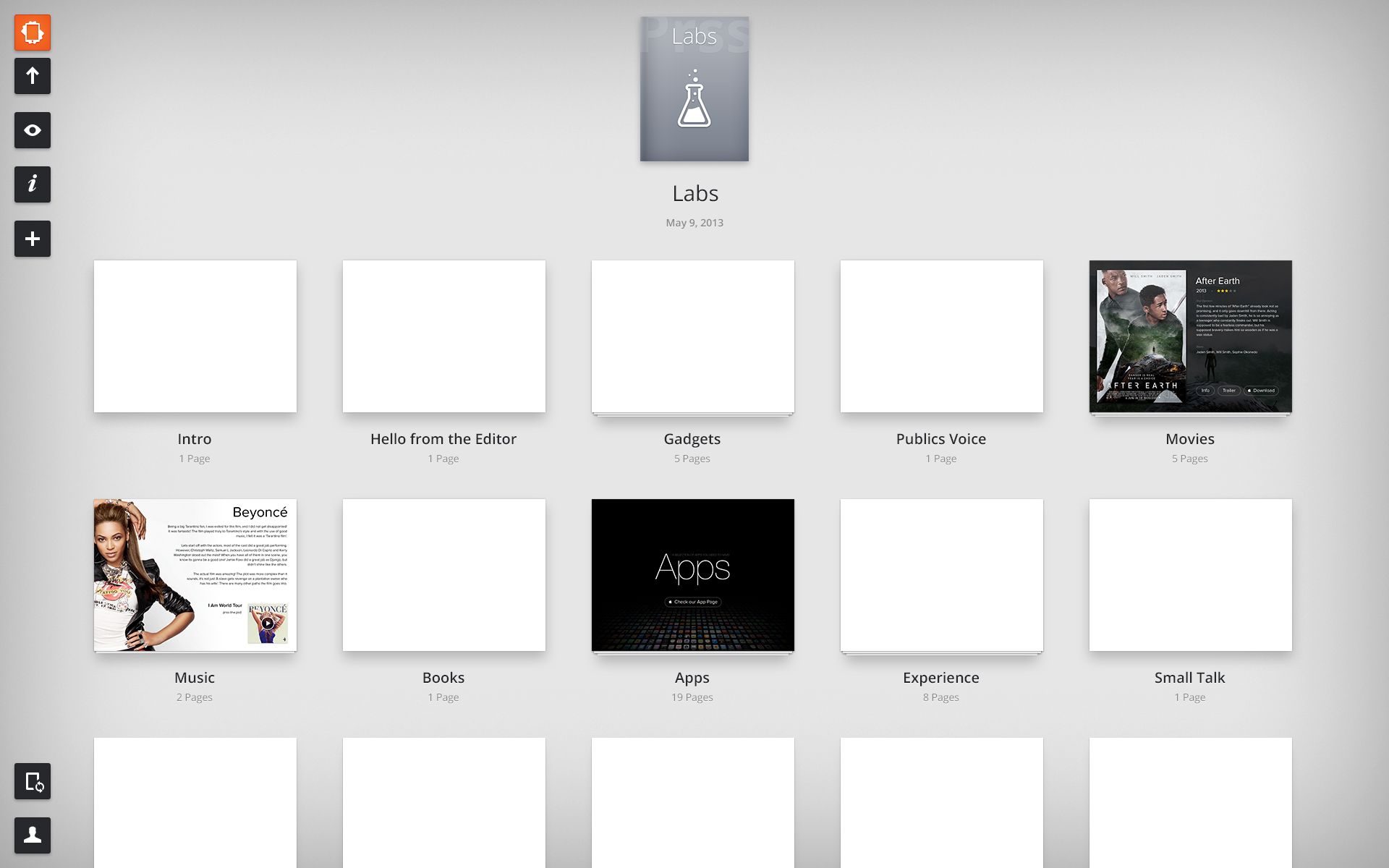 This makes updating already published magazines trivial. Prss comes from the same team as the ‘TRVL’ iPad magazine which debuted on Apple’s Newsstand in December 2010.

Apple, of course, has its own free tool named iBooks Author which allows anyone to create and publish interactive multi-touch textbooks, and just about any other kind of book, for the iPad.

Apple is expected to unveil new iPads in October so this would be the perfect time to announce a Prss-powered magazine creation tool.

Note: this article has been updated several times as new information became available.