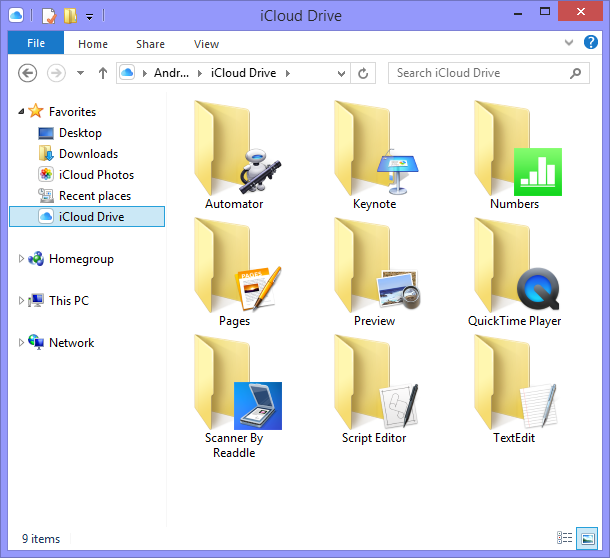 Apple on the iPhone 6 launch day Friday issued an updated version of its iCloud utility for Windows users with support for iCloud Drive and the ability to manage your cloud documents and upload/download files directly from Windows Explorer.

iCloud Drive can also be accessed in any desktop browser through the web interface at iCloud.com.

The 73.2-megabyte download is compatible with Microsoft Windows 7 or 8, Microsoft Outlook 2007 or later or an up-to-date browser (for Mail, Contacts and Calendars), Internet Explorer 9 or later, Firefox 22 or later or Google Chrome 28 or later (for Bookmarks).

Upon activating iCloud for Windows on your machine, you’ll be asked to set up iCloud Photo Stream and upgrade to iCloud Drive. 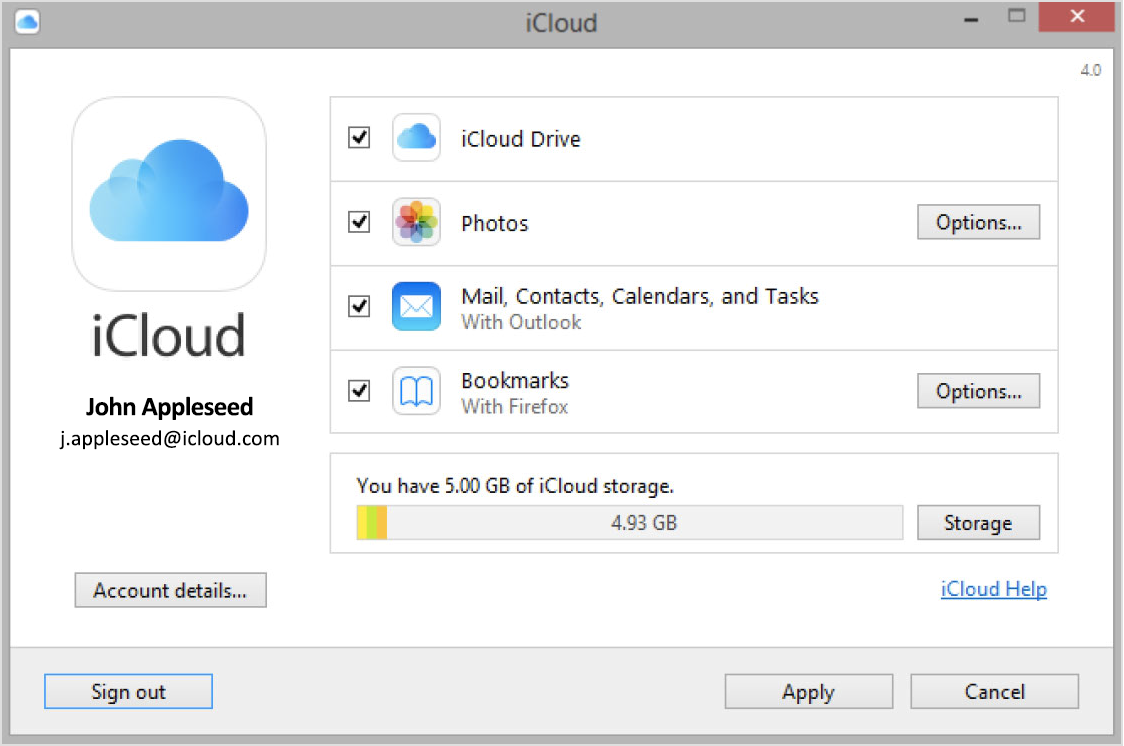 “When you turn on iCloud Drive and Photos, iCloud for Windows creates new folders for those content types in File Explorer,” writes Apple in another support document explaining how to set up and use iCloud for Windows.

You may also be interested in these tutorials by Apple:

“Then when you save files in those folders, the files will automatically appear on your other devices”.

The documents and photos you may already have in iCloud will automatically download to the folders in File Explorer when you set up iCloud for Windows. 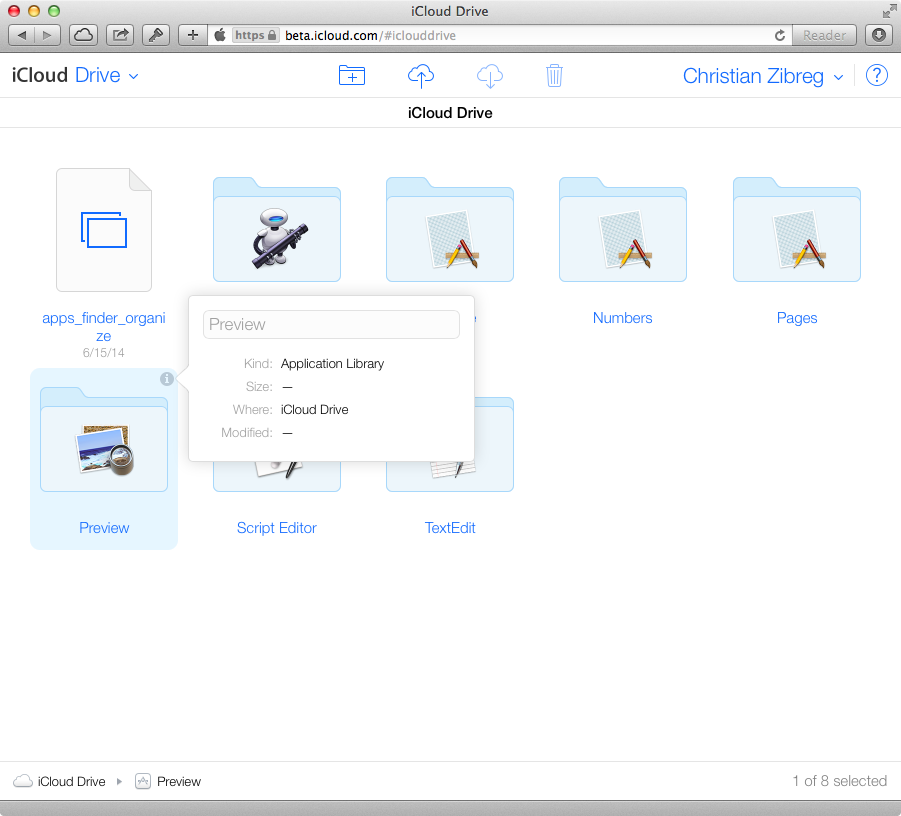 Interestingly enough, Mac users are unable to use iCloud Drive on their computers as of yet because the feature requires OS X Yosemite, which is due in October.

According to release notes, the utility, which sits in the Windows tray, functions much like the desktop Dropbox client.

To store a file in iCloud, simply drag it into the iCloud Drive folder on your Windows PC and the program will automatically upload content to the cloud, in the background.

The program also keeps your Internet Explorer, Firefox or Google Chrome bookmarks on Windows in sync with your Safari bookmarks. As a bonus, you can even set up iCloud Photo Sharing with My Photo Stream, which automatically downloads the most recent photos from your iOS devices to the PC.