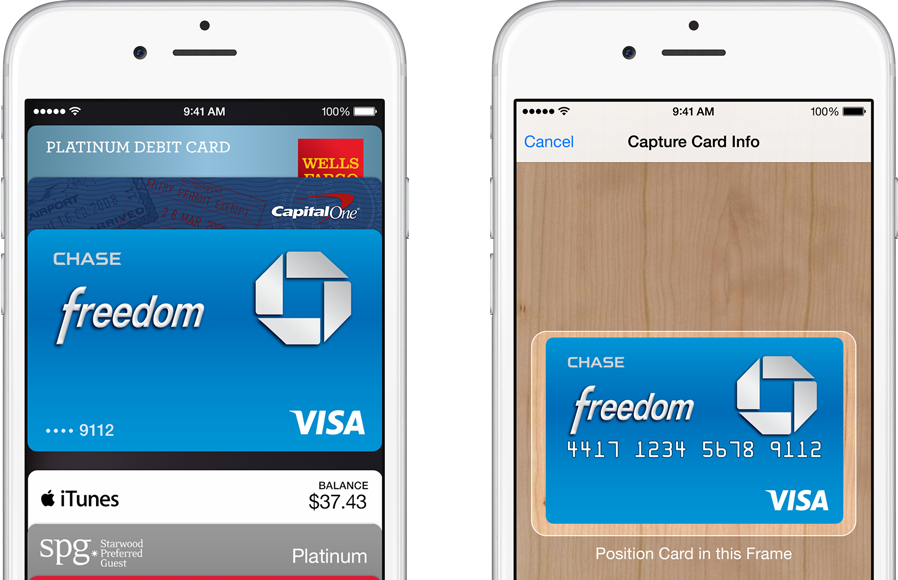 Apple has negotiated a never-before-seen deal for its new mobile payment system, according to a new report from the Financial Times. Citing sources familiar with the terms of the agreement, the outlet says that the Cupertino firm stands to make 15 cents of every $100 spent (or 0.15%) using Apple Pay.

We knew that Apple stood to make a lot of money from its new Pay service, but this is the first time we’re hearing hard numbers. “It’s unprecedented,” says Dickson Chu, former engineer at PayPal and Google Wallet. “It’s somewhat surprising that Apple was able to negotiate something Google couldn’t.”

After years of speculation, Apple unveiled Apple Pay this past Tuesday during its iPhone 6 media event. The new service will allow customers to use the new handsets, and in the future the new Apple Watch, to pay for goods and services quickly and securely in both brick-and-mortar stores and online.

The service is expected to go live in October here in the US, with support from AmericanExpress, MasterCard, Visa and 6 major banks. As for stores, Apple says that more than 220,000 retailers will work with Apple Pay including Macy’s, Bloomingdales, Wallgreens, Duane Reade, Subway, and McDonalds.