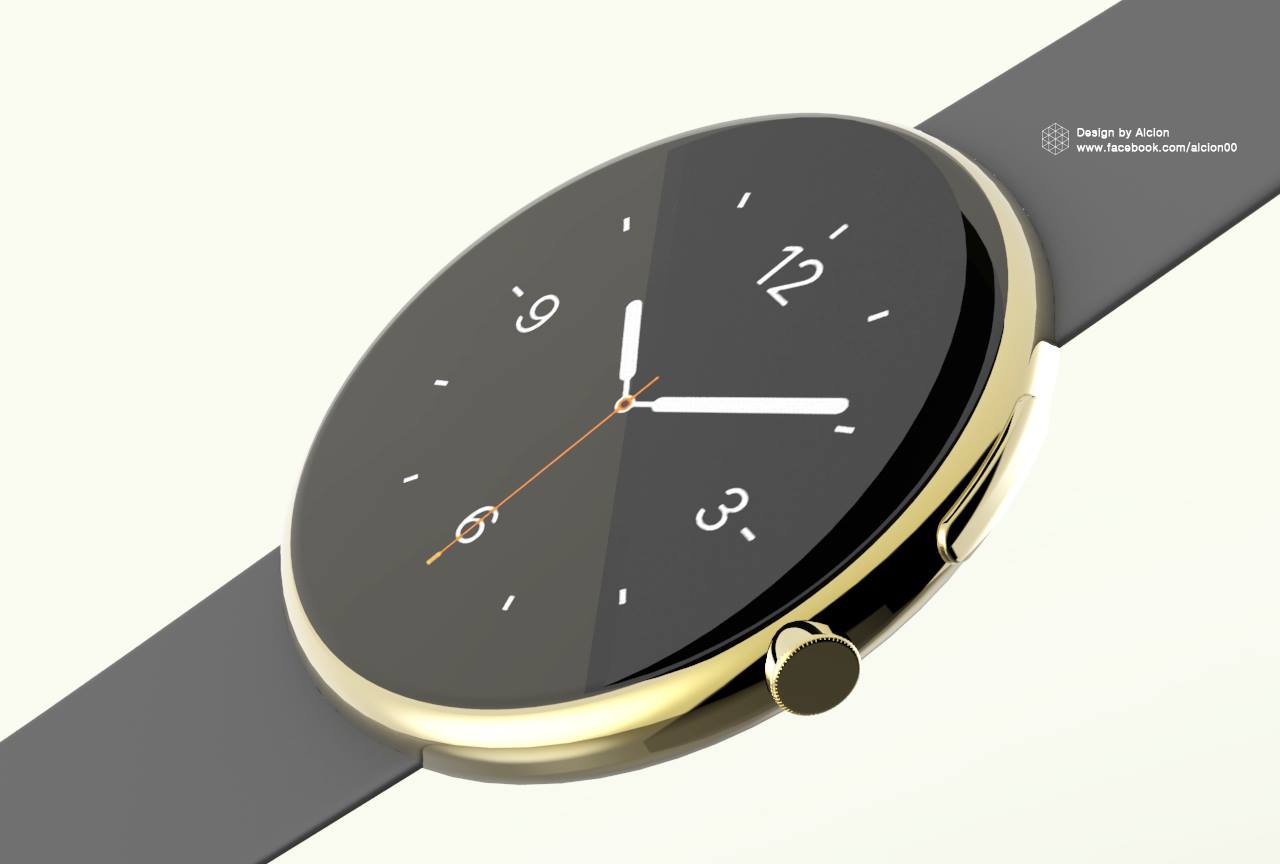 The Apple Watch has been long in the making so it doesn’t come as a surprise that resident critics would scratch their head over its square design as soon as Apple took the wraps off the $349 device on Tuesday.

But what it the Apple Watch was round like the $249 Moto 360, sans Motorola’s bezel chin at the bottom? That’s precisely the kind of question that a set of gorgeous conceptual renderings designed and shared on Facebook by Alcion strive to answer.

I must admit, I was expecting a round rather than square appearance ahead of the press conference — circular design would have admittedly made the watch even more stylish and sexy.

Having said that, I’m not so sure that Apple’s engineers would have liked the idea of having to design all of its components to fit inside the circular enclosure. 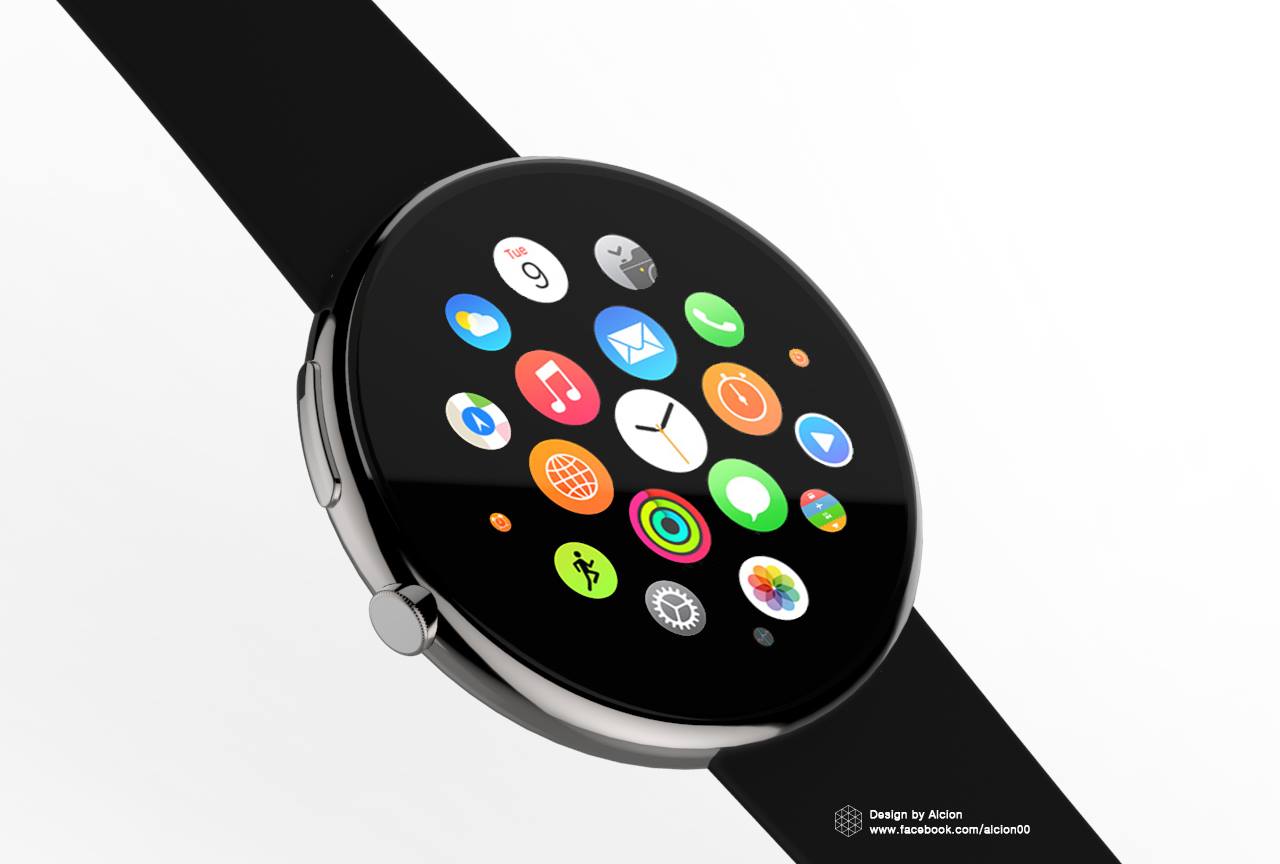 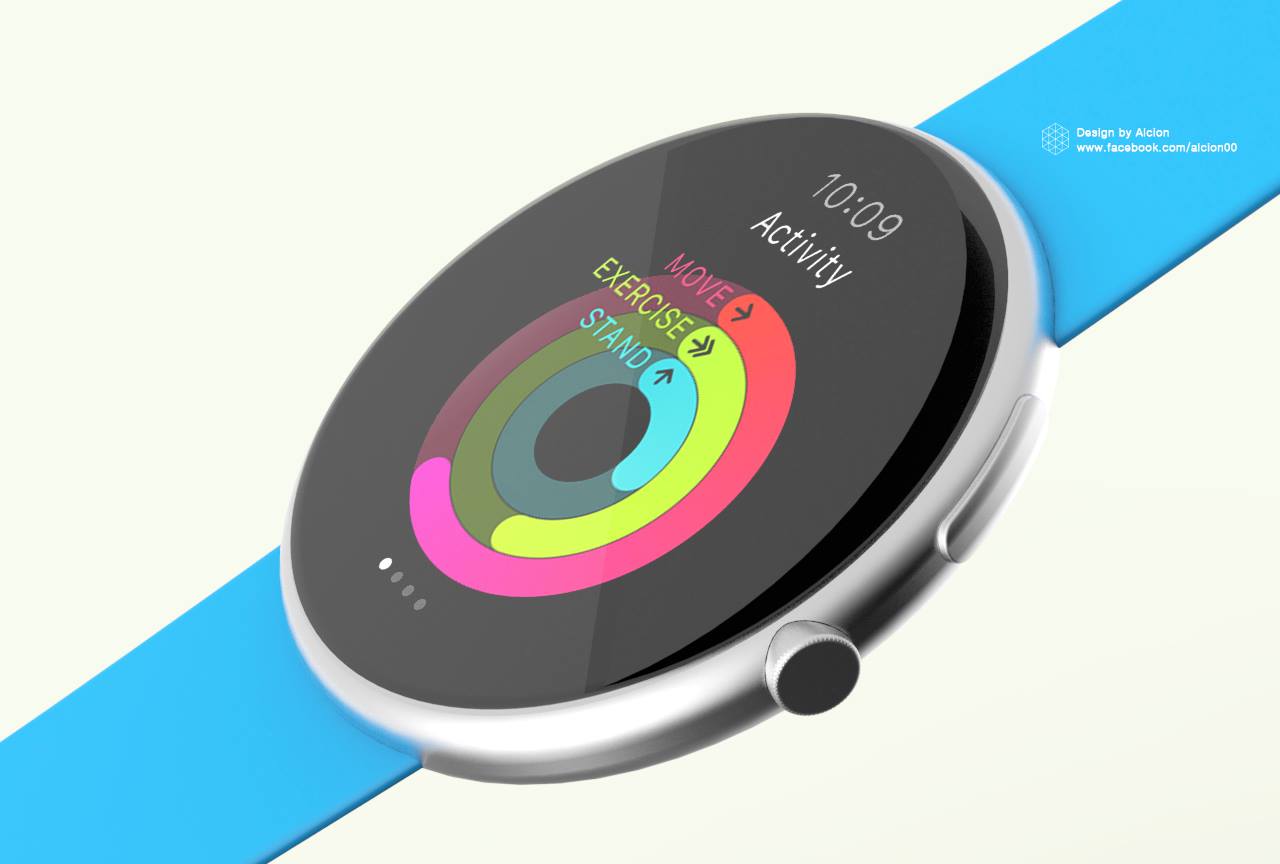 In my personal opinion, the round case and face look amazing.

And I’m very much eager to hear your thoughts and opinions on these renders. Was Apple right to engineer its watch around the square enclosure or would the round format have been better, do you think?

Or, would have that been a classic example of form over function?