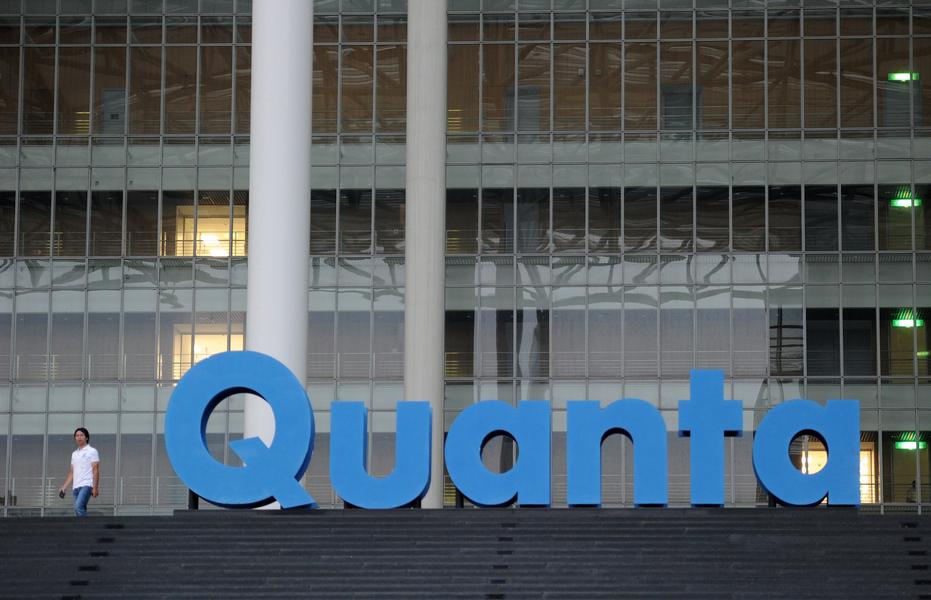 Apple is once again being criticized for the behavior of one of its Asian supply chain partners. The Fair Labor Association (or FLA) has released a new report, auditing two factories operated by the company’s partner Quanta, and it found quite a bit of non-compliance at both facilities.

The issues detailed in the report range from inappropriate recruitment fees, to extended overtime. In fact, the FLA found that 62% of Quanta employees at its Changshu plant failed to receive mandatory rest days at least once over a three-month period during the fourth quarter of 2012…

Alongside its report, the FLA has made recommendations to Apple about how to improve upon these conditions, particularly in areas where suppliers fall short. And given that some of the findings in the report are over a year old, Apple has already corrected many of the outlined issues.

Apple provided the following statement to TechCrunch on the matter:

Our suppliers must live up to the toughest standards in the industry if they want to keep doing business with Apple, which is the first and only technology company to be admitted to the Fair Labor Association. We are committed to providing safe and fair working conditions for everyone in our supply chain.

Last year we conducted 451 comprehensive, in-person audits deep into our supply chain so we could uncover problems and work with our suppliers to fix them. We track and report the weekly working hours for more than 1 million workers, and our 18-month Apple Supplier EHS Academy training program is raising the bar for environment, health and safety management in the industry.

The Quanta facilities inspected by the FLA last year were included in our 2014 Supplier Responsibility report, which we released in February. Our own experts have audited these sites 16 times, most recently last month.

In the year since the FLA’s visit, we have worked closely with Quanta to drive meaningful improvements in areas identified by both the FLA and Apple. Apple conducted four follow-up inspections on top of the annual audits of both facilities, to ensure the needed corrections are in place.

This year, through the end of July, Quanta has averaged 86 percent compliance with our 60-hour workweek. Excessive overtime is not in anyone’s best interest, and we will continue to work closely with Quanta and our other suppliers to prevent it.

Apple set precedent for other tech companies when it joined the Fair Labor Association in January of 2012. The move was part of the company’s larger efforts to become more transparent regarding its supply chain—an area in which it has come under fire for on a number of occasions.

For those unfamiliar with Quanta Computer, it manufactures Apple’s MacBook Air and handles production of much of the rest of the Mac lineup. It has two plants in China, as well as one in Fremont, California, which Apple lists as one of its few supply chain facilities in the United States.

You can read the full FLA report here.