According to a Chinese source, Apple’s iPhone 6 has now entered the so-called Product Validation Test phase, indicating that mass production is looming around the corner.

Product Validation Test, or PVT, is typically carried out on first engineering prototypes in order to ensure that the basic unit performs to Apple’s exacting design goals and specifications.

Apple along with its favorite contract manufacturer, Taiwan-based Foxconn, is now reportedly producing a very limited run of iPhone 6 units for a final quality control. During this phase, the assembly lines are running at full speed to detect any potential issues that may hinder the assembly process and ensure that quality control standards have been properly implemented ahead of mass production…

The claim is credited to Xiang Ligang, former professor at the Beijing University of Posts and Telecommunications and currently the CEO of the Chinese technology publication “CCTIMES” (China Communication Technology Information Management Engine.

At any rate, should any quality issues arise during Product Validation Testing, the production line will be fine-tuned to ensure the systems are properly aligned. It’s a delicate and time sensitive process often prone to unforeseen mistakes and delays. 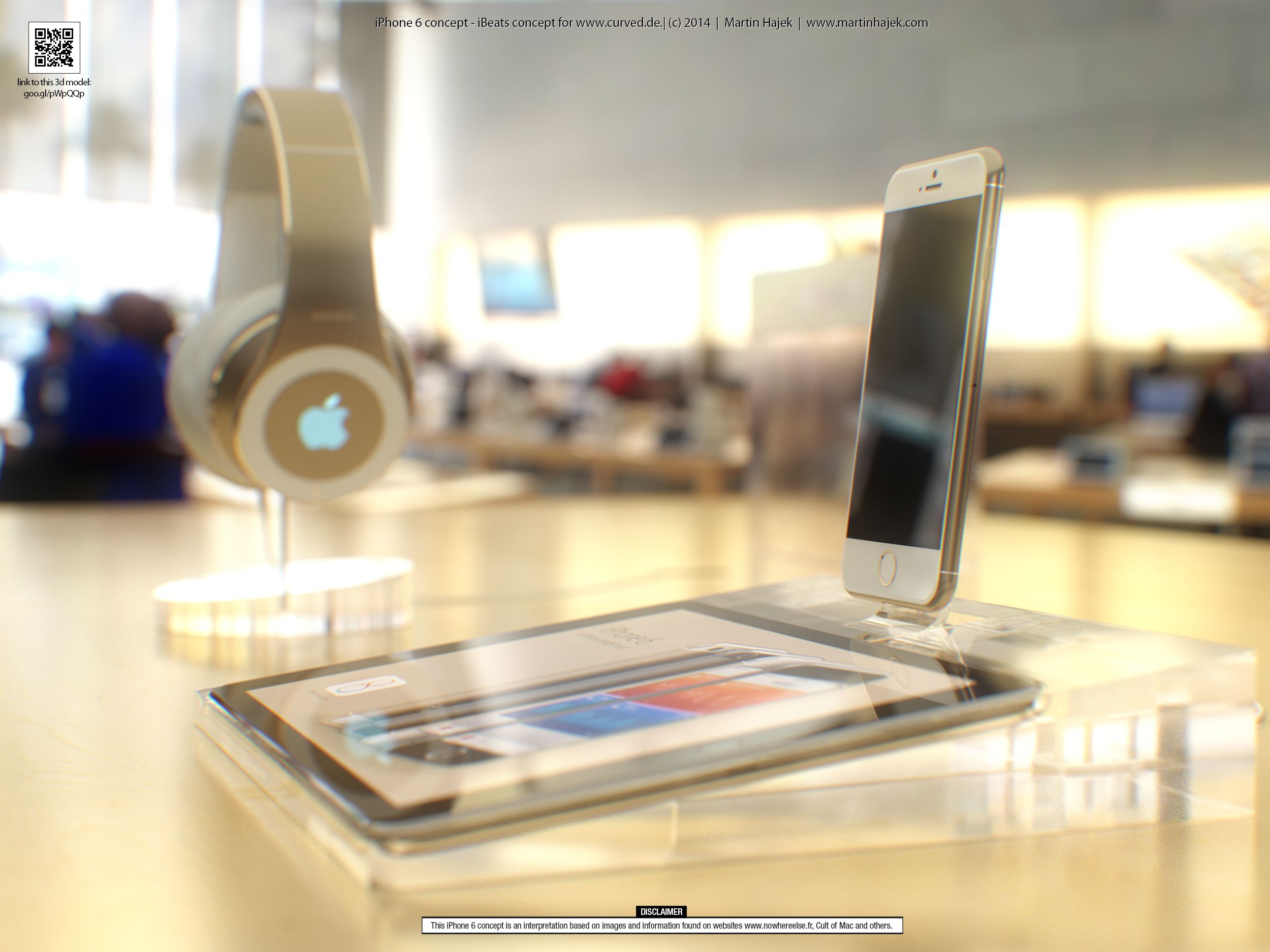 But Foxconn is the world’s largest builder of products and Apple has seven year’s experience building iPhones on crazy scale so I have no doubt in my mind that the first batch of shiny new iPhone(s) will be ready for the big unveiling on September 9.