Disclaimer: an analyst says stuff about Apple that may or may not come true. That being said, Cowen & Co. analyst Timothy Arcuri thinks he got it all figured out, writing that a 5.5-inch iPhone 6 would include a faster A8 processor than its 4.7-inch counterpart. Not only that, but a variant of the A8 chip inside Apple’s phablet-class device would be physically bigger, indicating perhaps that the bigger handset might feature additional graphics cores compared to its 4.7-inch counterpart.

In addition, the Wall Street analyst thinks that the device will pack in a different touch module than the 4.7-inch model…

AppleInsider obtained a copy of Arcuri’s note to clients, here’s the juicy bit:

Arcuri’s sources signaled that the 5.5-inch iPhone will feature a more powerful application processor than its smaller sibling, though no details were given as to the disparity.

Arcuri made this claim based on his supply chain checks.

He also said an A8 variant inside the 5.5-inch iPhone 5 has a larger die, leading AppleInsider to correctly speculate that the bigger handset might make use of a larger array of graphics processing cores.

This has happened before.

Although the iPhone 5s, iPad Air and iPad mini with Retina display run literally the same A7 processor, the devil is in details – both the iPhone 5s and the Retina iPad mini’s A7 is underclocked versus the iPad Air. 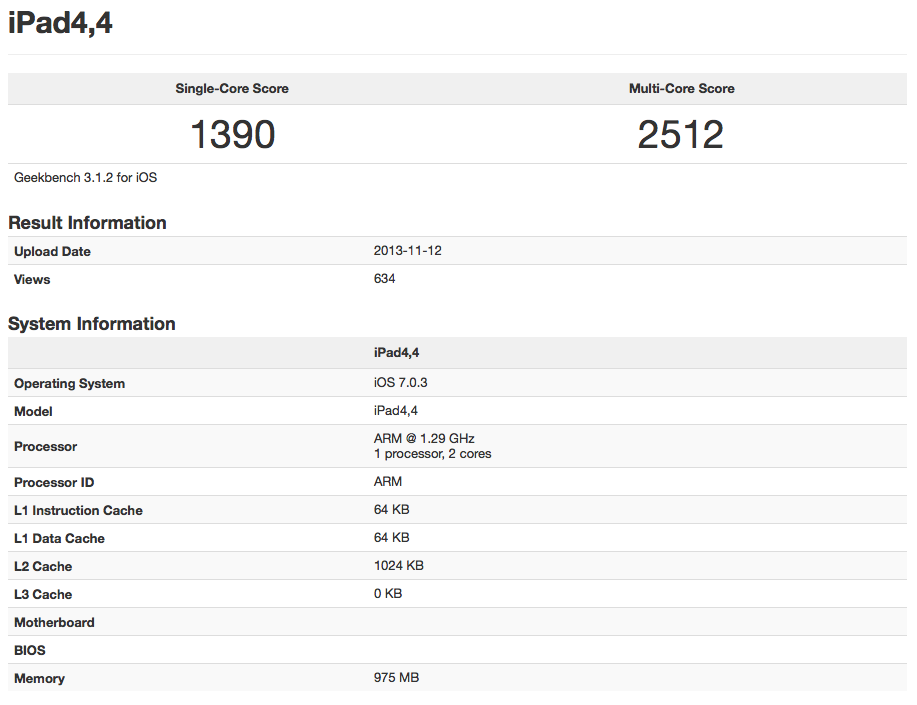 The 0.1GHz difference in clock speed isn’t something to write home about nor does it make any noticeable difference in terms of real-life use, so what’s going on here? 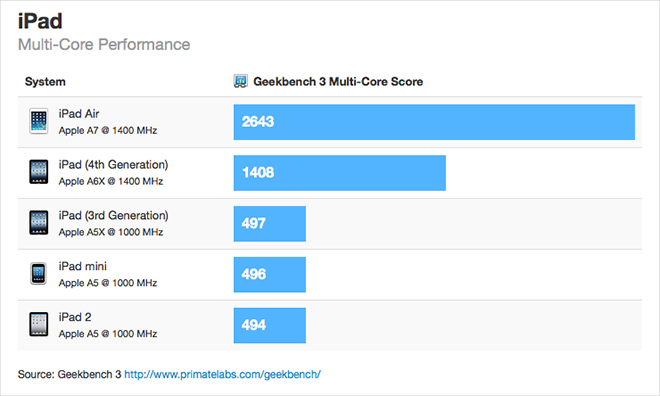 AppleInsider thinks this might also mean that Apple will fab the two A8 chips in different plants using different processes, but I’m not buying it – there may be no immediate benefits to splitting the manufacture of the two chips.

Besides, using two different processes and different plants to build the chips increases the complexity and raises the possibility of unforeseen errors.

Last but not least, Arcuri believes that both iPhone 6 models “could sport different touch modules”. The iPhone’s touch modules are currently being supplied by Taipei-based TPK, which the rumor-mill recently identified as the manufacturer of silver nanowire-based parts for the rumored iWatch.