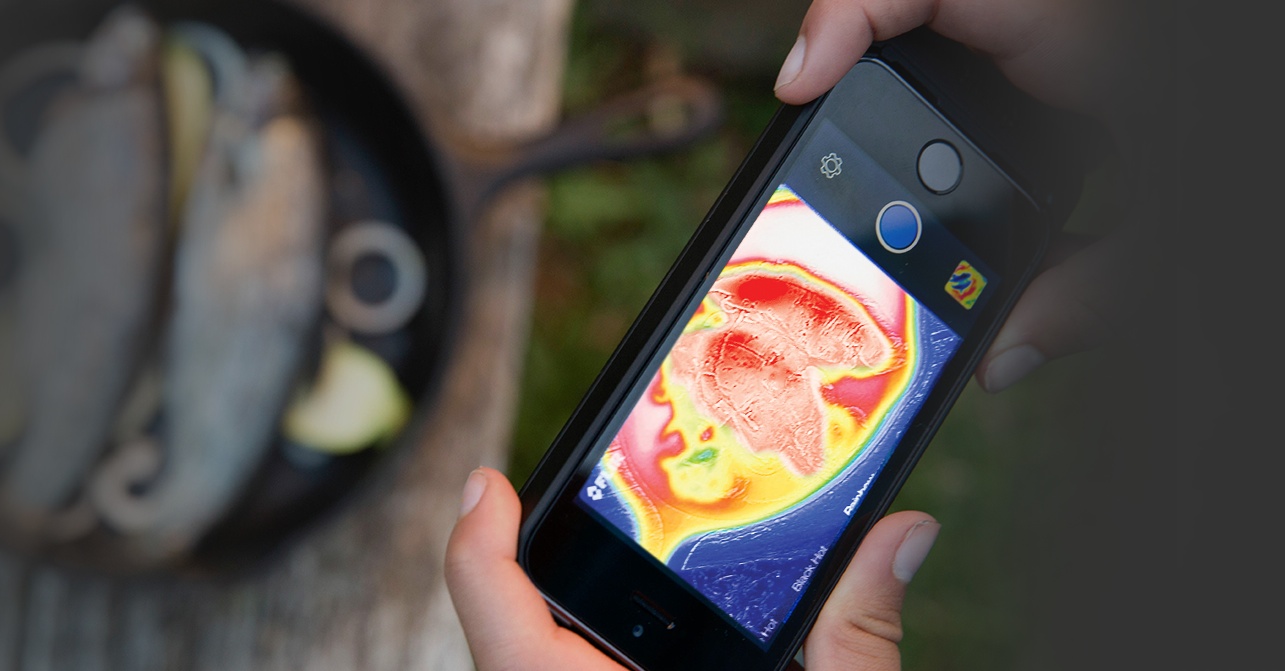 An accessory maker called Flir at CES back in January announced its novel case promising to give your iPhone true thermal-imaging capabilities.

Based on technology that was formerly reserved for the military, the Flir One case brings high-end thermal imaging to your iPhone 5 or iPhone 5s, giving the iconic smartphone Predator-like vision.

The case is coming to Apple retail stores in the United States, Canada and Europe in August and today the company has started accepting pre-orders…

The Flir One is not a gimmick like fake infrared effects you frequently see in photography apps on the App Store. This case uses the same thermal imaging technology Flir sells to law enforcement and the military.

There’s a rechargeable 1,400mA/h battery inside which extends your iPhone’s battery life by 50 percent while powering the thermal imager for up to two hours. 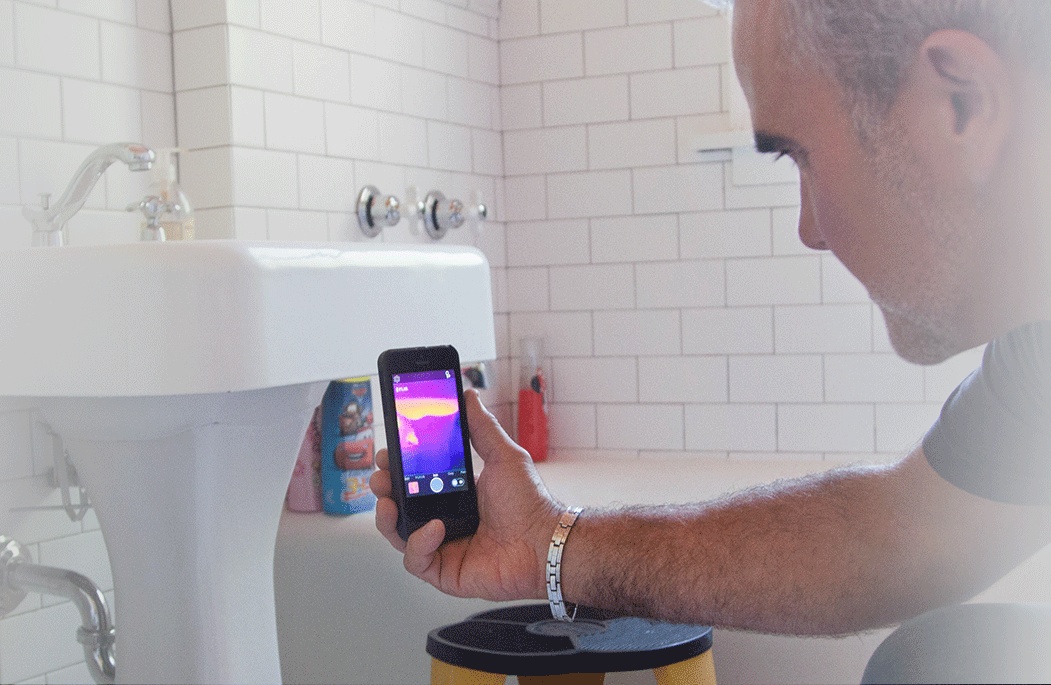 According to a media release, the case weighs just 3.9 ounces and was designed to detect a broad range of temperatures.

There’s a spot temperature measurement display via the the Flir One app, which will be available in the Apple App Store at a later stage.

Key Flir One highlights include:

A word of caution: Flir One doesn’t like shiny materials because they reflect their surroundings rather than generate heat signatures.

The pricey $349.99 accessory can be pre-ordered via Flir’s webstore.