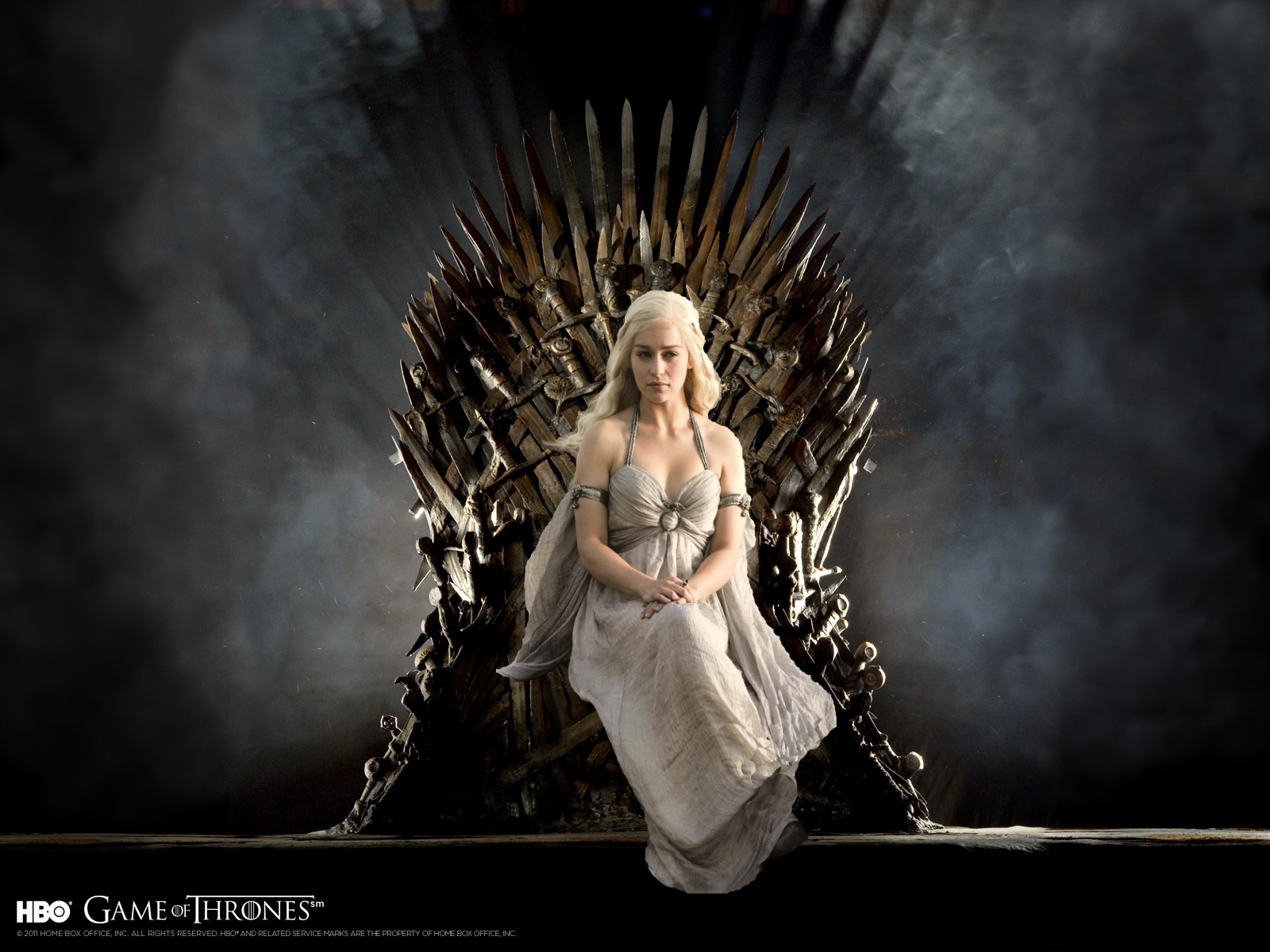 For all the talk about television networks and cable providers jumping into the 21st century with apps for accessing premium entertainment on the go, through just about any device, cable cutters are all to painfully aware of one huge caveat – you have to be subscribed to your cable or satellite television provider in order to enjoy premium television shows on your devices.

HBO, by and large the most prominent provider of original television shows, has an excellent HBO Go service available on multiple platforms, but again – you need to be a cable customer which means paying a ridiculous cable bill of hundred bucks per month or more.

But it doesn’t have to be this way. Turns out you can in fact enjoy shows like Game of Thrones, True Detective, The Leftovers, Silicon Valley and more, without committing your soul to a cable provider. You only need to know the magic word to keep HBO without paying for the additional 500 channels you never watch…

Geoffrey Fowler wrote a nice article over at The Wall Street Journal about exposing “the secret code” to getting HBO without paying for a big cable package.

I should point out that only a handful of biggest providers seem to be willing to compromise with their customers who just want access to HBO.

Here’s what you need to ask for:

A word of caution:

A warning anytime you try to downgrade or cut off service: Cable companies sometimes can unfortunately make things confusing, or even confrontational, with their customers.

They could at any time change the names of these special options, or ditch them completely. Either move would be the wrong choice. If they do, or hassle you to keep higher-paying services, just keep saying: “I want Internet and HBO.”

You’ll be basically downgrading your full-blown subscription to a cheaper package with less content and services so it pays to weigh for yourself if you can do without hundreds of additional channels you never really watch anyway.

As a bonus, the aforementioned basic service packages are way cheaper than higher-tier services they tricked you into buying. If you’ve ever dealt with the likes of Comcast and others, you’re aware these conglomerates leverage the popularity of HBO to upsell you to their most expensive offerings.

The price difference alone is worth spending some time yelling at your customer service representative over the phone.

Specifically, the author of the article was able to downgrade his triple-play Comcast family subscription to the more affordable “Internet Plus” with a few basic channels (HBO and HBO Go included) and broadband Internet, cutting his monthly bill from $212 to just $75. 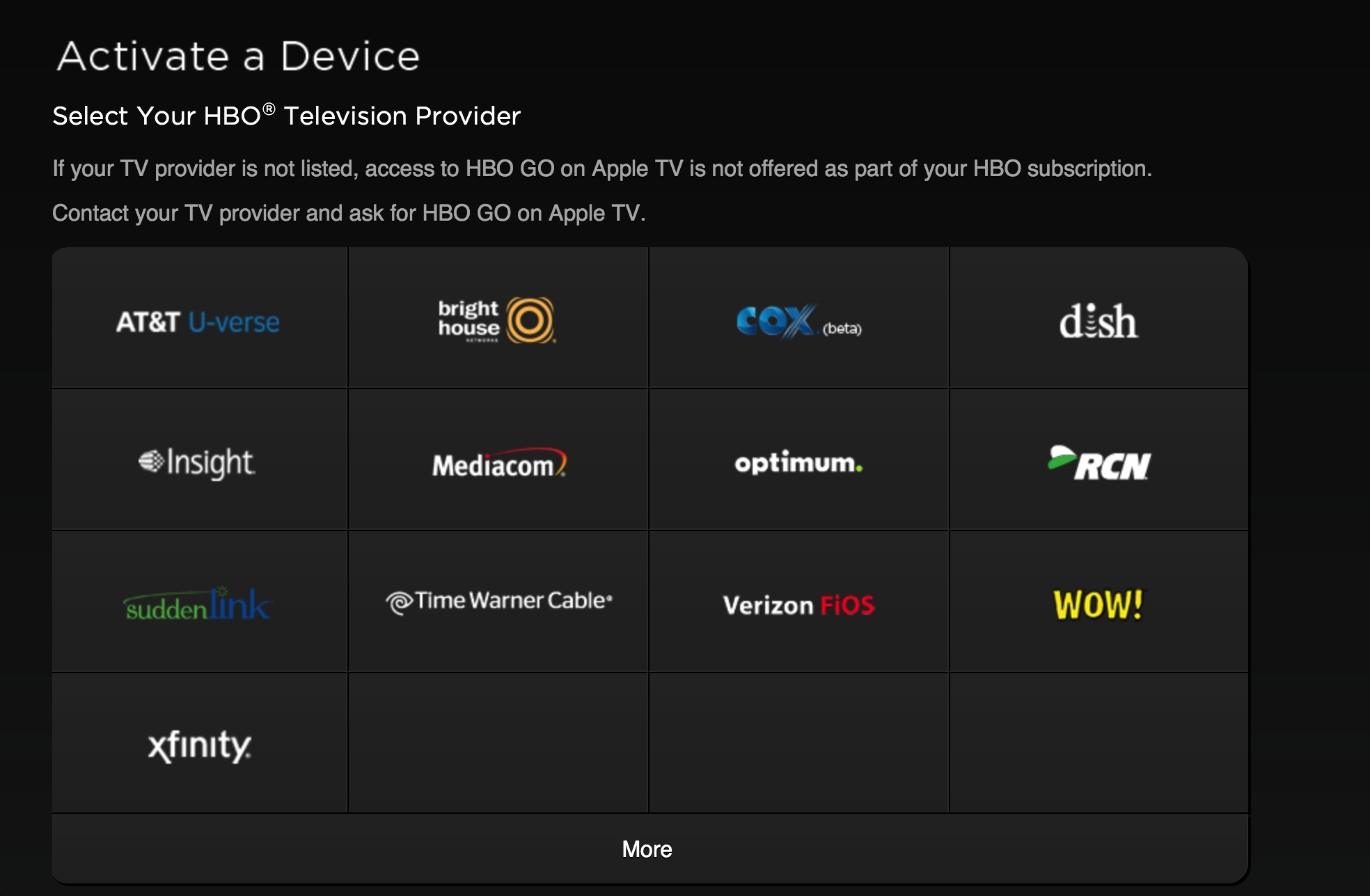 The downgrade eliminated landline phone service through the cable company, but who needs a fixed line these days?

It’s important to keep in mind that you’re still required to subscribe to some kind of service to get HBO. That’s because HBO to this date refuses to offer online-only subscriptions for cable-cutters who’d like to enjoy premium HBO shows on their computer and mobile devices.

Of course, you could always borrow a friend’s HBO login and do away with your cable package altogether but an HBO spokesman cautioned that those logins are “limited to those residing in the home.”

Hopefully, this trick will work for you. If so, please share your experience with fellow readers down in the comments.