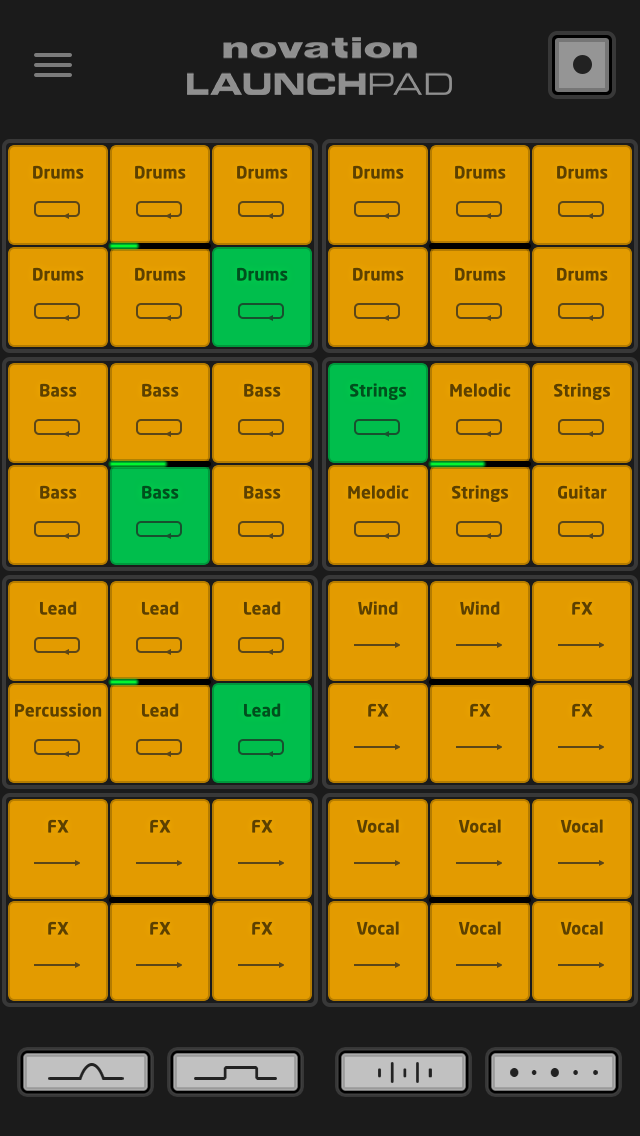 Let’s cut to the chase: creating music on an iPhone or iPad isn’t as easy as it should be. The gold standard, GarageBand, almost requires some knowledge of an instrument, which drastically whittles down the amount of users that can create on the platform. However, the complexity of the music-making process isn’t specifically limited to GarageBand, as it is something music-creating apps have struggled with throughout the history of the App Store. Wouldn’t it be nice to just press buttons and watch a creation form in front of your very eyes?

Novation Launchpad sure would seem to think so. The app, created by developers Novation, is as simple as it can get, but the results don’t suffer from the ease-of-use. Read on for a full Novation Launchpad review…

If there’s one thing that hinders Novation Launchpad, it is the design. It’s not that the design doesn’t work effectively, it is just not visually appealing or fun. What the user essentially sees is a group of forty-eight squares with which to interact. The two primary colors are yellow and black, reminiscent of the lyric app Genius by Rap Genius, and there isn’t much more to the app than the tiles.

In a way, the app is in stark contrast to the overall look of iOS 7. Of course, my opinion is quite subjective, as this design language may be more enjoyed by others. Despite this, it must be said that the app’s mixture of gray, black, and yellow isn’t the prettiest color scheme, and it sure doesn’t play nice with the cleaner design of iOS 7. 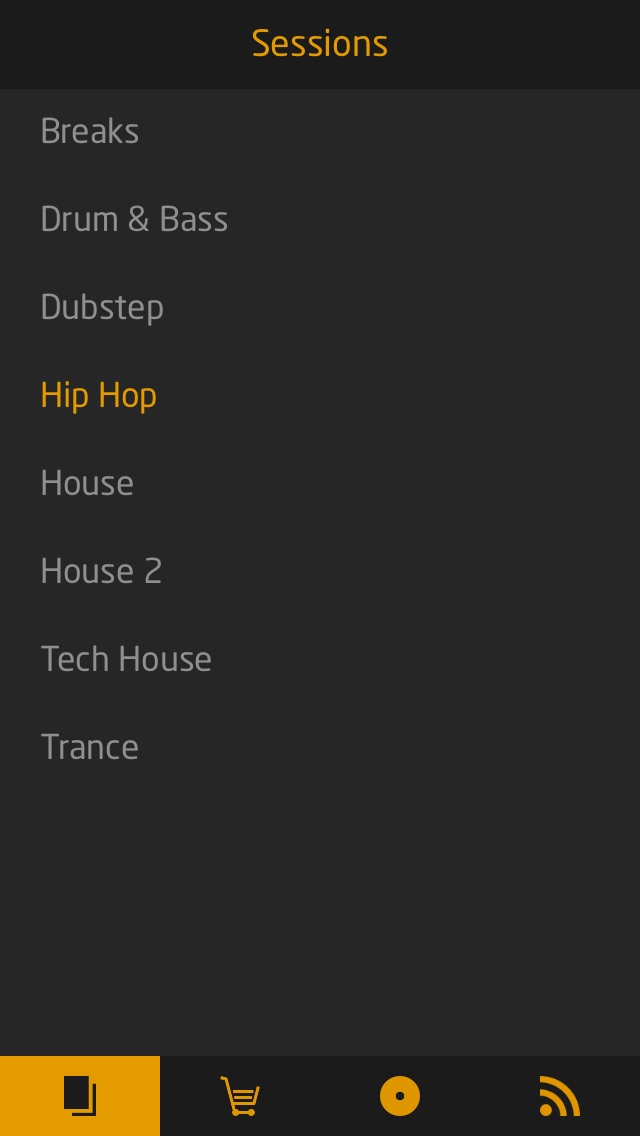 What this app lacks in beauty, it makes up for in sheer fun. When presented with the drum pad, users can simply tap on a box and tracks will begin playing. After selecting a few of the many options, the overall piece begins to form and almost always sounds great.

This is the true genius behind Novation Launchpad. Somehow, the team behind the app managed to choose loops and effects that go well together in a multitude of combinations. Because of this achievement, anyone can create something that he or she can instantaneously start bobbing their head to, which makes the app usable for everyone.

But Novation Launchpad isn’t the only app that can put beats in a loop, or even do it well. However, the app allows for the addition of effects, which greatly improves the experience. Repeating the sounds, dropping the bass, and muting the track can all make this feel like actual music creation, not just some preset combination of sounds.

In addition, Launchpad seems to scale its features to each device. While all of these features are on both iPad and iPhone, the iPad version allows for sliders to more accurately alter sounds. Also, the iPad app offers the ability to swap out different tiles, something not present on iPhone at the time of writing.

If you’re interested in making good music (and who isn’t?), this is the app for you. Its simplicity makes it something easy to pick up and use, but it’s also expansive enough to create something unique every time. It also has multiple genres of sounds, so users aren’t stuck with a single set of tracks.

Novation Launchpad keeps its beats in sync, so every piece sounds like it is layered just right. The editable tracks help differentiate the app from its competition and also make for a better experience altogether.

The UI of this app is bold, but this attribute makes it very difficult to enjoy from an aesthetic standpoint. Additionally, the app also is limited on the iPhone in comparison to the iPad, and for a user of both, I found it hard to pick it up on the iPhone after tinkering with it on the iPad.

Novation Launchpad also has quite a lot more features and sounds, including an import audio feature, but these require a purchasing fee, which may turn some users away. Because of this business model, I felt as if I was losing out on the full capabilities of the app.

Without any in-app purchases, the app is free to use and offers a wide selection of features and tracks to use. For a decent price hike, however, Novation Launchpad can become an entirely different beast, but I’m not sure it’s worth all of the money they are asking, especially $6.99 for audio import. If you are satisfied with the basic capabilities, however, than you should be happy with the free price tag.

Sure, some people may see Novation Launchpad and be hesitant because of the rather bland design, but the power of this little app is not to be underestimated. It’s really a joy to play with, and if you’re the music-making or general creative type, don’t hesitate picking this one up and exploring its expansive features. Download the app for iPad and iPhone in the App Store.

My initial thought was that this app reminded me of a lot more complex version of Propellerhead’s Figure.