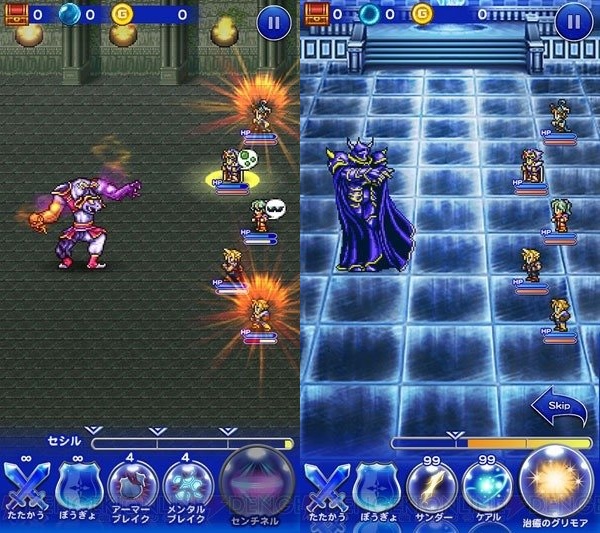 Square Enix and developer partner DeNA have announced a new game for the mobile Final Fantasy franchise. It’s called Final Fantasy Record Keeper, and you play as Deci, a bright student to Dr. Mog in the history department.

Dr. Mog serves as the record keeper for all previous Final Fantasy games, and his department is filled with paintings of famous battles and other scenes. And if you happen to see one you like, Dr. Mog can use magic to send you in…

Here’s more from Siliconera (via TouchArcade):

Each numbered Final Fantasy game has its own world. Clear the dungeons in a world and you unlock some of those characters. It’s possible to mix and match unlocked characters from different Final Fantasy games into one party. So, you can bring Cloud with you to fight Golbez or Terra with you to face Baigan. Characters can be further enhanced by equipping weapons and abilities you collect. Final Fantasy Record Keeper will have memorable fights like the Battle on the Big Bridge against Gilgamesh and will bring players to Final Fantasy X’s Zanarkand.

And here are a few more screenshots: 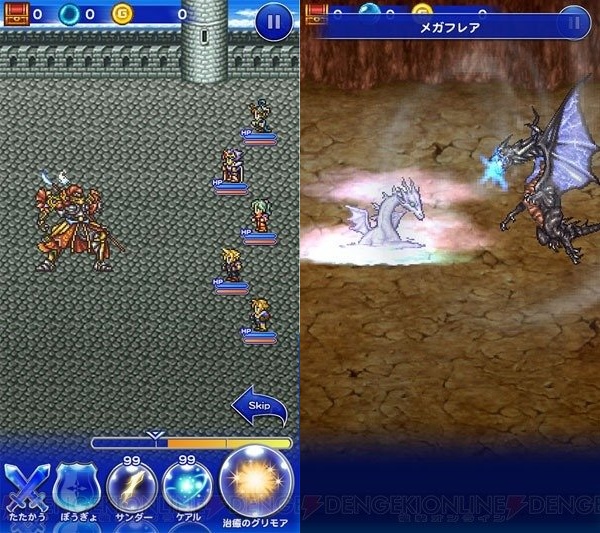 It sounds like Final Fantasy Record Keeper will be free, with in-app purchases, and is on-track for a summer launch. Square Enix says it will land in Japan first before it rolls out to other countries, though it didn’t give a specific timeline.