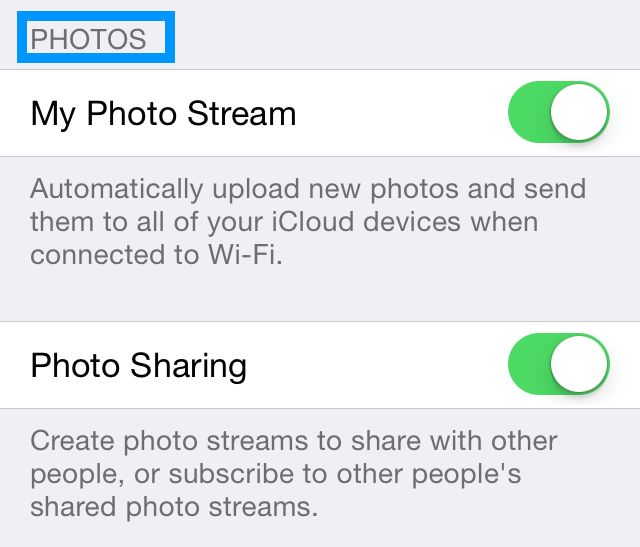 If you look closely at some of the pages in iOS’ stock Settings app, you’ll stumble upon UITableView text with all capitalized characters. It’s not something that’s bothered me before—I barely noticed it—but apparently it’s an annoyance to more than a few users out there.

Wouldn’t it be cool if you could tone down this text and make it consist of lowercase characters? That’s the exact premise behind a recently released jailbreak tweak entitled NoUpperCaseTable. Have a look at our video demonstration inside.

Per the tweak’s Cydia description, there are no options to configure or settings to establish, and for good reason. All NoUpperCaseTable does is literally change the capitalized text into text with lowercase letters for UITableView; nothing more, nothing less. 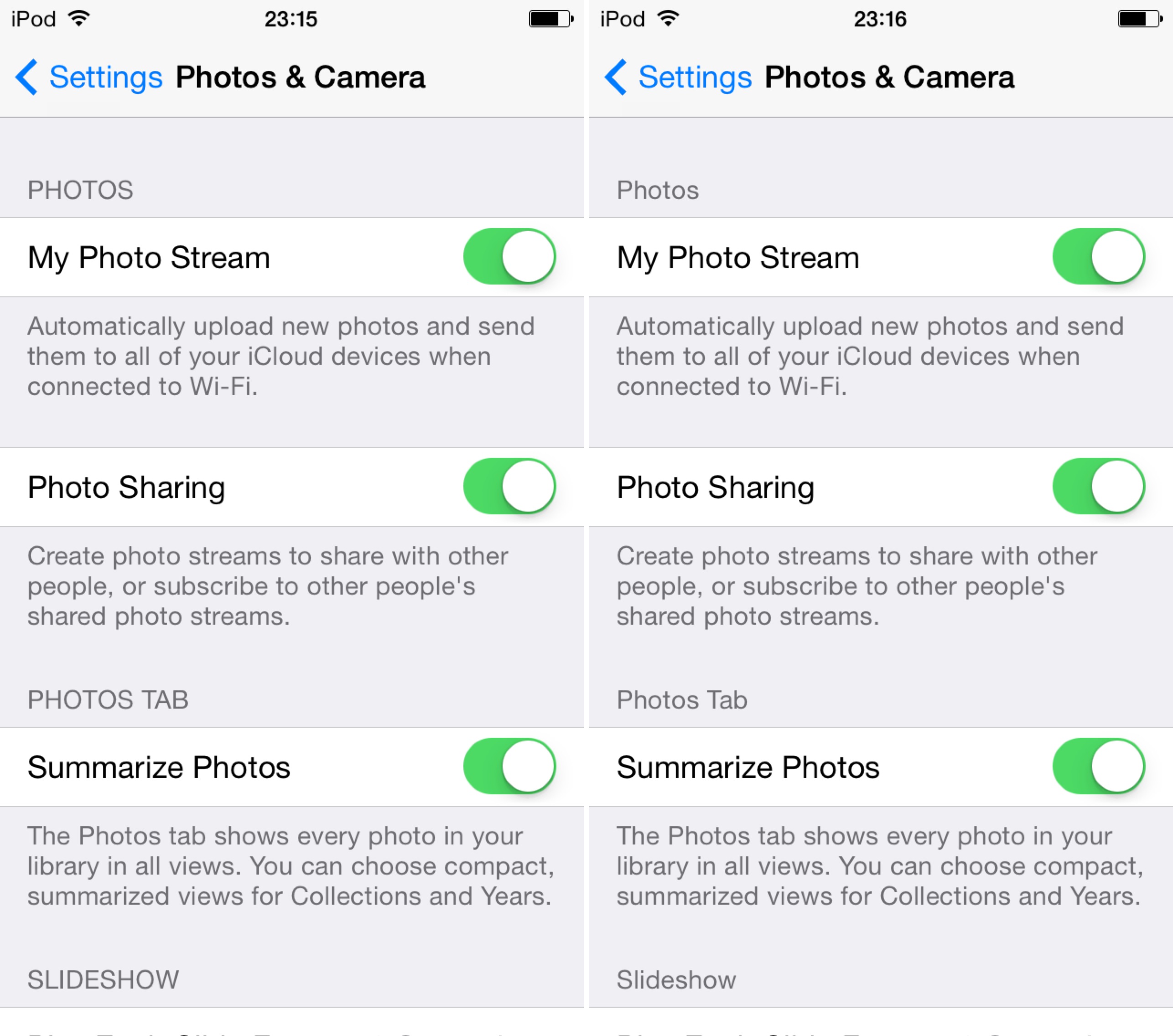 One must admit that the lowercase headings do look a bit “cleaner,” what say you? You can find NoUpperCaseTable free of charge on the BigBoss repo. Share your thoughts about the tweak down below in the comments.