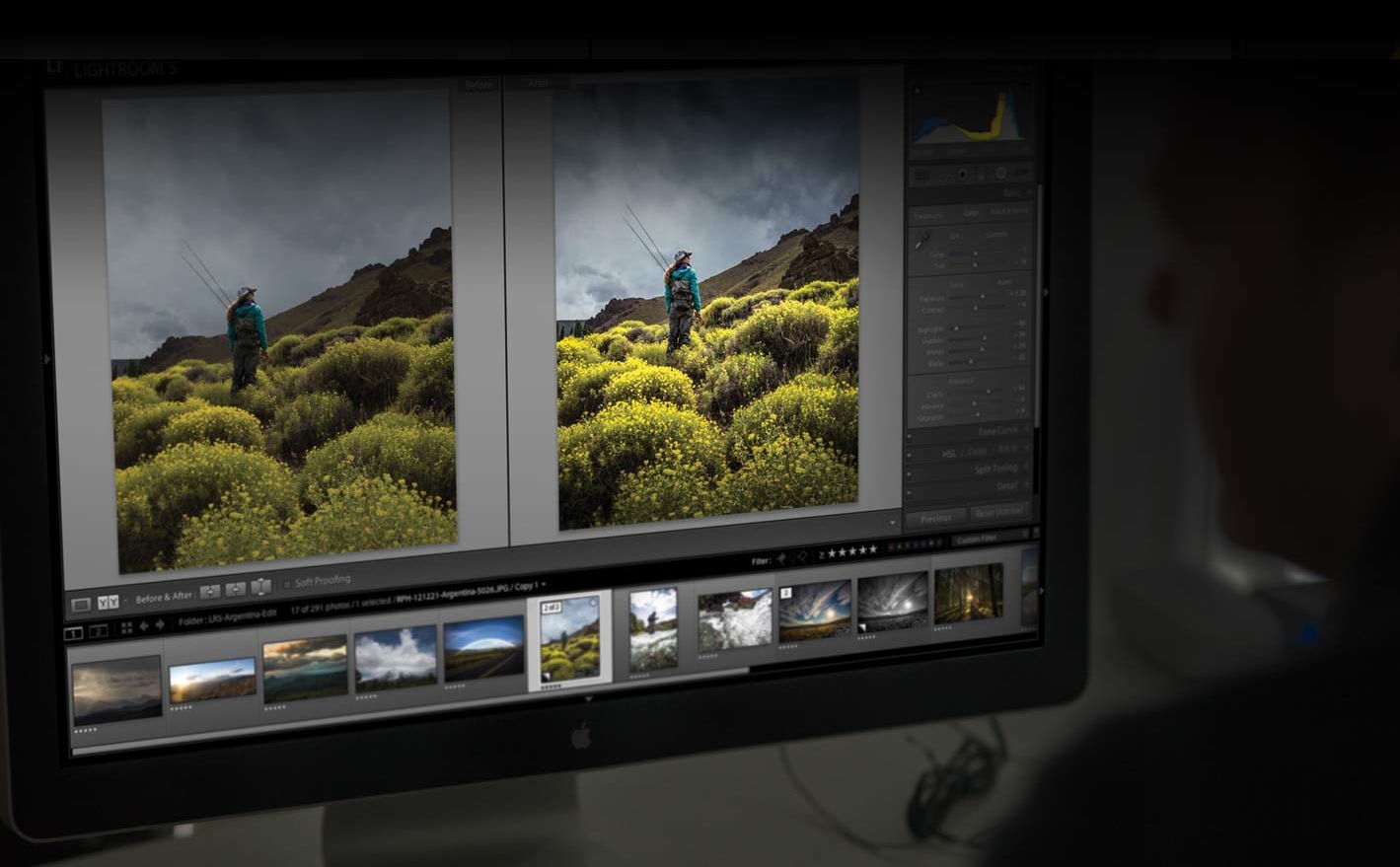 It didn’t take long for Adobe to respond to Apple’s somewhat shocking announcement that it was winding down development of its professional photo editing software, Aperture, to focus on the upcoming Photos app for OS X Yosemite app, due in 2015.

As expected, Adobe is happy to seize the opportunity to sell its Lightroom software and Creative Suite subscriptions to the disappointed Aperture fans whom Apple’s announcement left flabbergasted…

Put simply we’re doubling down on our investments in Lightroom. We also continue to invest actively on the iOS and OSX platforms, and are committed to helping interested iPhoto and Aperture customers migrate to our rich solution across desktop, device and web workflows.

He went on to tease “a rich roadmap of rapid innovation for desktop, web and device workflows” in the coming weeks, months and years. For those wondering, Apple last updated Aperture in November 2013.

It’s a subscription-based app like Office for iPad so one of the Creative Cloud plans will be required to use it past the free 30-day trial period.

Would-be switchers, Hendrickson said, should check out Adobe’s new Creative Cloud Photography Plan which includes the Mac/Win edition of Photoshop and the Mac/Win/iPhone/iPad/Web edition of Lightroom in exchange for a low fee of ten bucks per month.

It’s true that Adobe is a prolific Apple developer.

Just earlier this month, for instance, the firm put out three new iOS apps – Ink, Line and Photoshop Mix – and released iOS-compatible accessories, a stylus and a precision ruler. 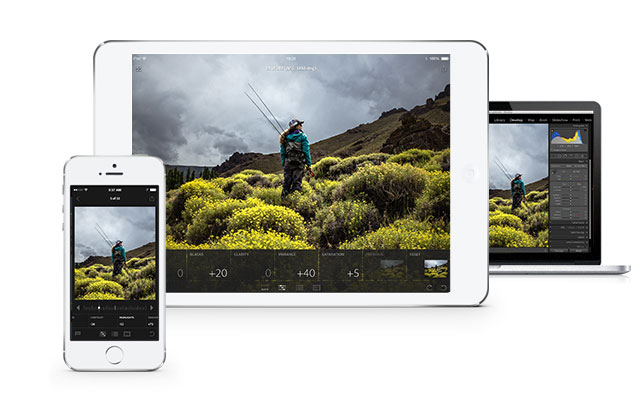 In years past, Lightroom and Aperture have fiercely competed in the same market and for the same customer so Apple’s announcement must be music to Adobe’s ears.

Was trying to compete with Adobe, its loyal developer, a grave mistake and bad business on Apple’s part?