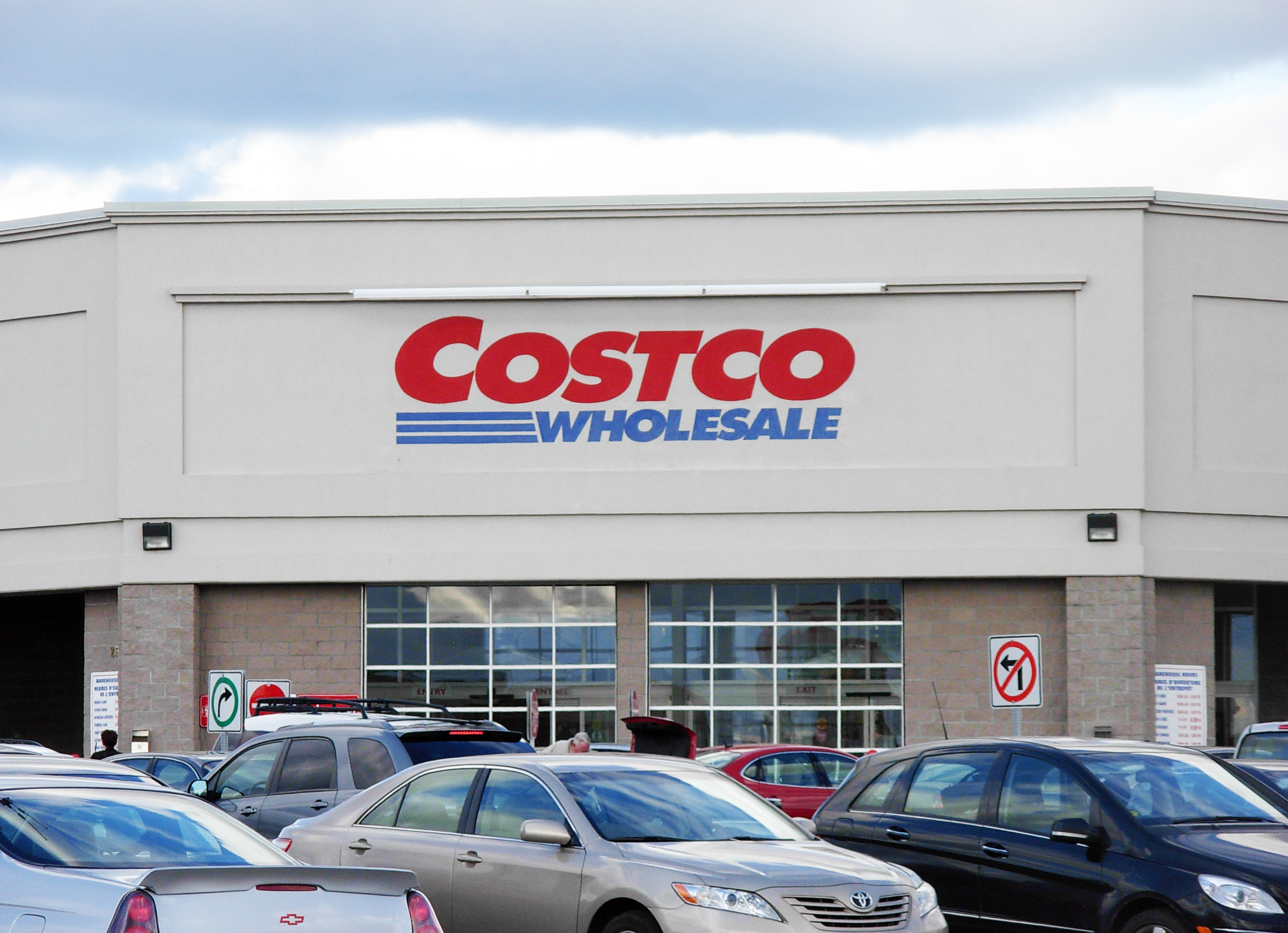 After a four-year hiatus, Costco has began selling select iPhone and iPad models at steep discounts of up to 70% off. The big box retailer had stopped selling Apple products in 2010 following a dispute in which it was not allowed to carry the iPad, but it appears that the two companies have now reconciled their business relationship.

Costco now offers a limited selection of iPhones on AT&T, Sprint and Verizon through its online store, including the 16 GB iPhone 5s in space grey, silver or gold for just $77.99. The smartphone regularly retails for $199.99 with a new two-year contract, making this one of the better deals for an iPhone 5s you will find. The devices are not available in stores… 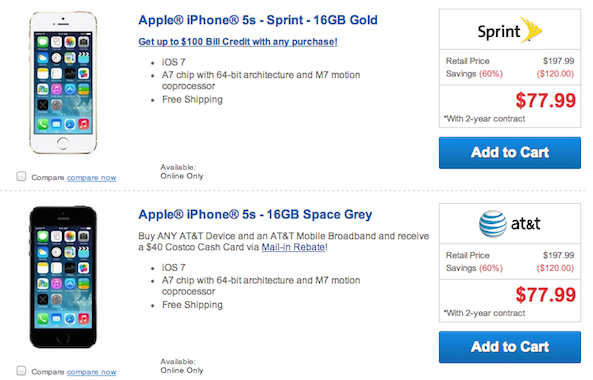 The wholesale retailer is also selling the iPad Air and iPad mini on Verizon for $519.99 and $419.99 respectively, which is a savings of $100 off each tablet. The online inventory lists T-Mobile models of the iPad Air and iPad mini as being available today through select Costco Wireless Kiosks. There is a $25 Costco Cash Card available via mail-in rebate for financed devices.

It was originally reported a few weeks ago that Apple and Costco had reached a new agreement to sell iPhones and iPads. While only cellular models of iPhones and iPads have been made available so far, Wi-Fi only models of the iPad and certain iPod models have showed up in Costco’s inventory system earlier this month. The company also sells iTunes gift cards.

Costco is the second-largest retailer behind Walmart, and the largest membership-based wholesale club chain, in the United States. It carries a wide variety of other electronics, including smartphones, televisions, digital cameras, audio and video equipment, surveillance systems and more. This story was originally reported by T-GAAP via 9to5Mac.