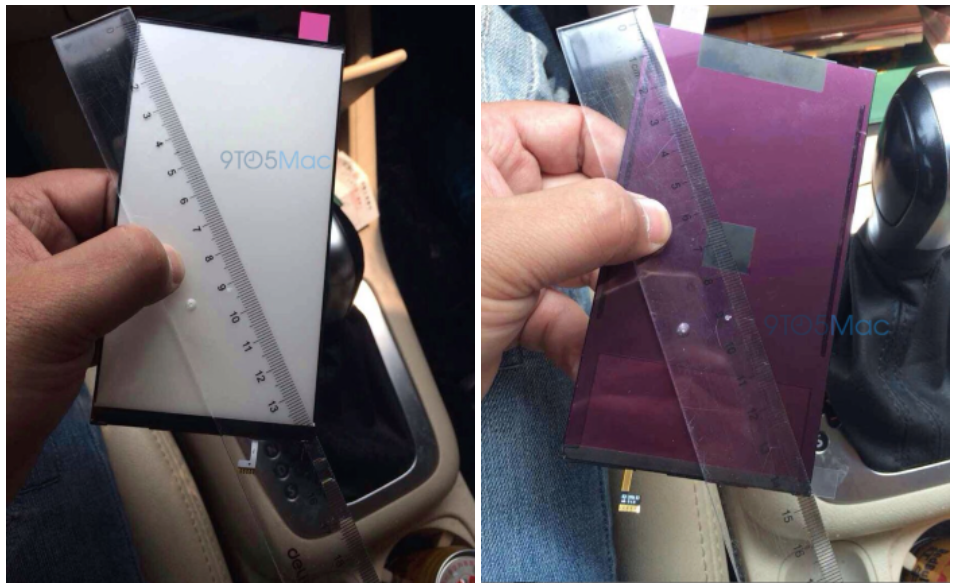 Last month, German wireless carrier Deutsche Telekom instructed its call center representatives to tell its existing customers that their loyalty could be well rewarded on September 19, the date support staff apparently singled out as the likely iPhone 6 release.

This morning, a Chinese outlet has reaffirmed that the 4.7-inch handset will indeed launch on Friday, September 19, 2014. The device is said to come in two storage flavors – 32 and 64GB varieties – as opposed to the current 16/32/64GB lineup…

September 19 is a Friday and Apple typically releases major new products on Fridays. Besides, past two iPhone launches were in September.

GforGames passes along a report by Chinese-language Tencent [Google Translate] based on unnamed inside sources. The story mentions that the 32/64GB iPhone 6 with a screen measuring 4.7 inches diagonally will retail for 5,288/6,288 yuan, which works out to about $845/$1,008.

All of the above points to the next iPhone possibly no longer being offered with sixteen gigabytes of storage. Apple typically keeps older iPhones on sale, offering them in 8GB variants at reduced prices so it looks like 16GB will become the new 8GB come this Fall.

The report makes no mention of a bigger 5.5-inch iPhone which Bloomberg earlier this week said would arrive alongside the 4.7-inch model after all, indicating Apple has successfully solved production issues with ultra-thin batteries and 5.5-inch panels.

Foxonn and Pegatron, Apple’s contract manufacturers, are notably ramping up hiring ahead of the handset’s Fall launch.