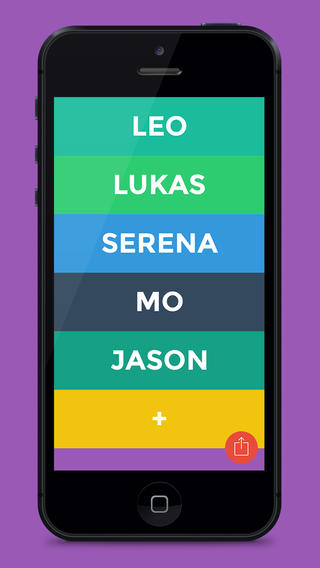 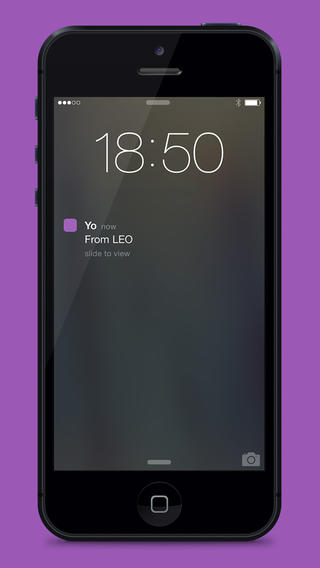 Yo, that stupendously simple viral messaging app which lets people exchange ultra-short two-character “Yo” messages, now has over a million users.

The free of charge app, born out of an April Fool’s Day joke and released just four days ago as a single-tap zero character communication tool for the iPhone, immediately got featured on the App Store’s Top Free charts and is currently sitting at the ninth place…

Yo broke the news on Twitter eighteen hours ago, confirming it broke past the one million user barrier.

The chart below is provided by the app tracking and analytics service App Annie. It indicates that the controversial app – which some have dismissed as a fad – could indeed be seeing a short-lived success.

Yo’s growth rate on iOS in the United States and overall.

Case in point: just three days ago Yo was #5 on the App Store’s Top Free list. At the time of this writing, it slid to the ninth place.

The app even got hacked earlier this week, but its co-creator Moshe Hogeg wrote on Medium that the security vulnerability which allowed spammers to send unsolicited Yos has now been fixed.

“We were lucky enough to get hacked at an early stage and the issue has been fixed,” he wrote on Medium.

Hogeg told The Wall Street Journal that he called a hacker who blasted him by countless Yos.

“Thursday night I’ve received a text message from an unknown number, asking “Is this the founder of Yo?”I responded Yes and immediately got blasted by Yos, followed by an alert that popped in my app saying YoBeenHacked.”

After helping Hogeg fix the backed, the hacker was then offered a gig and is now working with the team on improving Yo’s user experience and “other aspects as well.” The company has even developed an API and a Yo button for bloggers to put on their websites to help engage readers. 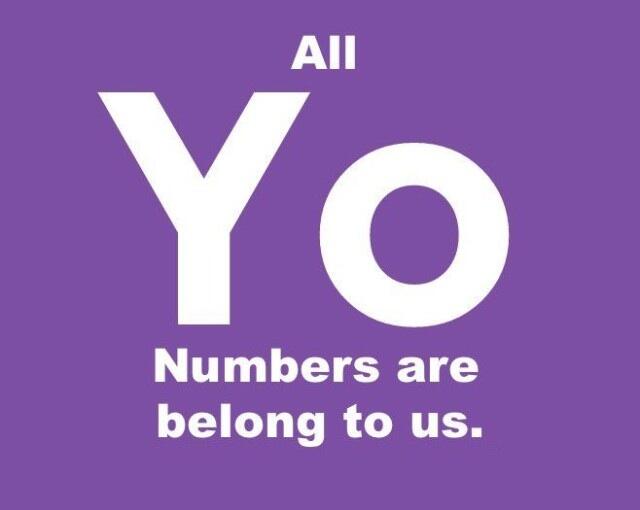 The two men have recently secured a cool $1.2 million in VC funding. If you haven’t given Yo a whirl yet, grab it now and feel free to send me a “Yo” message.

Download Yo free of charge in the App Store.

It supports the iPhone and iPod touch running iOS 5.0 or later.