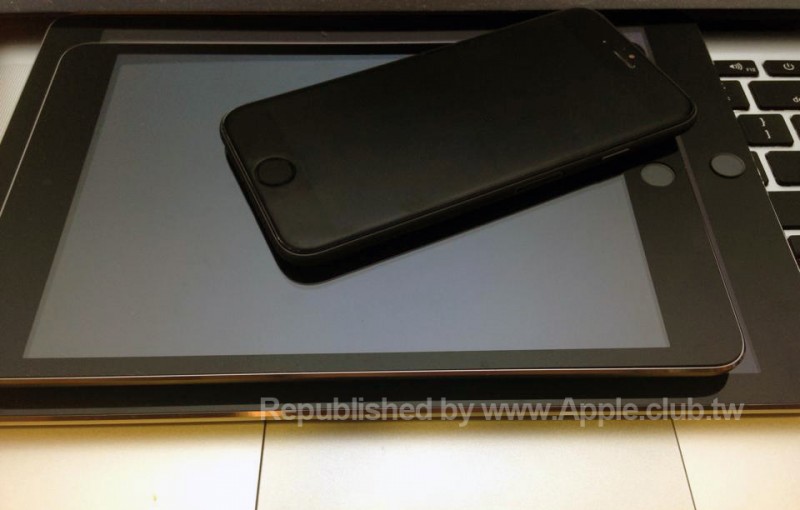 As we previously told you, analysts have been clamoring for Touch ID on this year’s iPhones and iPads ever since the fingerprint scanner made its debut last September on the iPhone 5s.

Furthermore, Apple has officially opened up the sophisticated sensor to third-party developers.

The latest from Apple’s component suppliers: an improved, more durable Touch ID manufactured by Taiwan Semiconductor Manufacturing Company (TSMC) is headed to the next iPhone and iPad. Augmenting Monday’s supply chain rumor, another source published an image just yesterday of what appears to be next-generation iPhone, iPad mini and iPad Air devices outfitted with Touch ID…

As reported by China Times (via GforGames), TSMC is slated to build 120 million Touch ID units in its expanded 8-inch plant (as opposed to a 12-inch facility).

The 233 percent annual increase over the last year is the strongest indication to date that the sensor is coming to all next-generation iOS devices this Fall.

TSMC should start shipping first batch of Touch IDs to Apple next month, with third quarter production more than doubling over the previous quarter.

The more durable sensors functionality will expand in scope as Apple is understood to be expanding the Touch ID’s functionality “by working on a partnership with PayPal,” the report added. 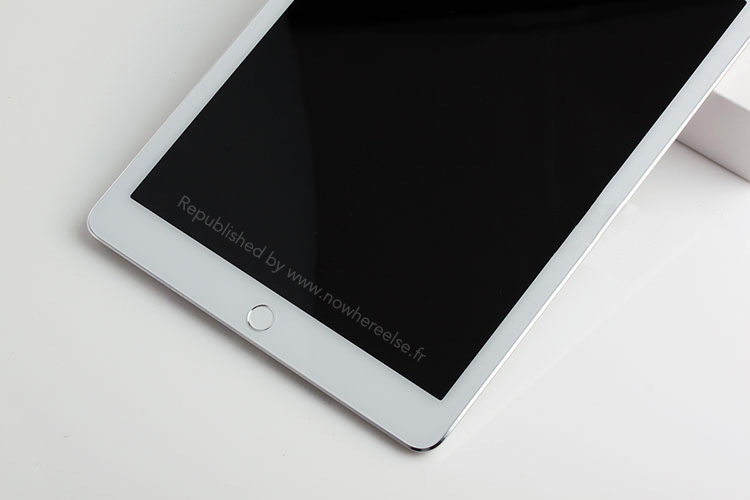 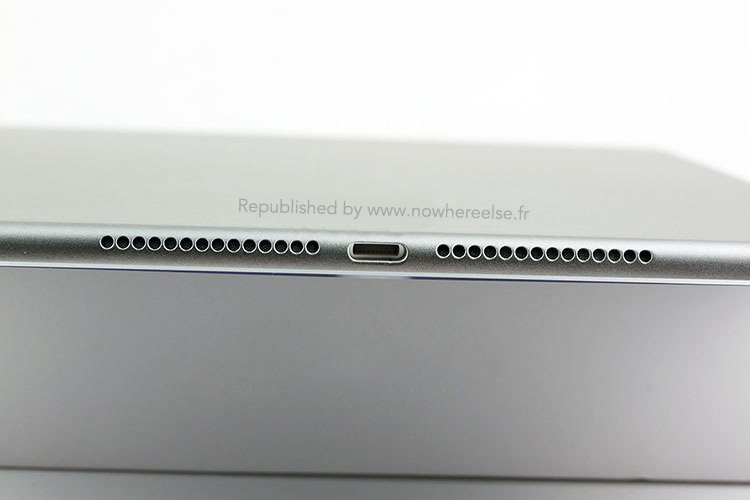 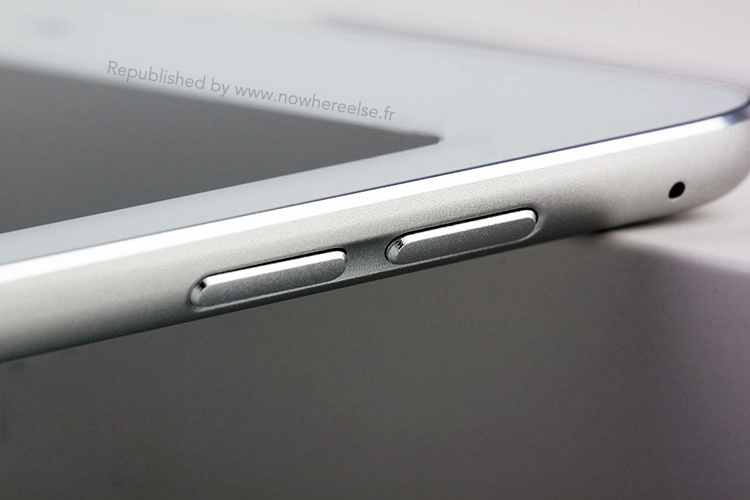 And as iOS 8 brings support for the official Touch ID API, third party app developers will be able to use the fingerprint scanning module to authenticate users, remember passwords and so forth.