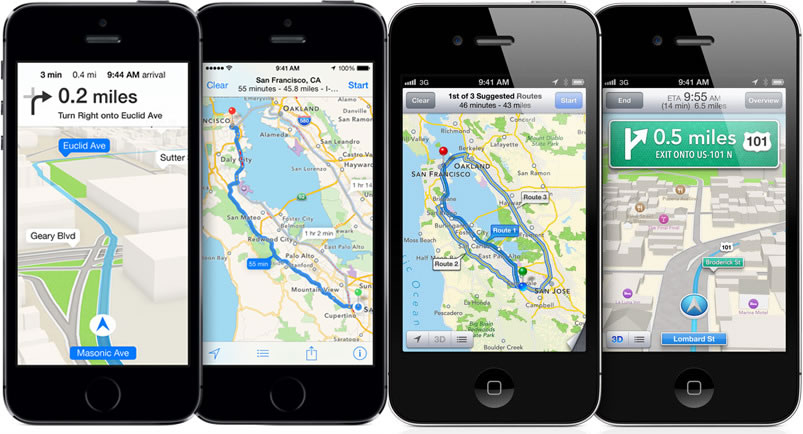 A few days ago it was reported that a new Maps feature was discovered in the just-released beta (2) of iOS 8 called ‘City Tours.’ Hidden within secret debug menus of the software, the feature takes users on virtual 3D Flyover tours over major cities.

This weekend, it was discovered that City Tours is actually available in the public UI of iOS 8, meaning anyone with the latest version of the developer beta can try it out. Getting to the feature is a little involved, but we’ll show you how to do it below…

Here’s the feature in action (via 9to5Mac):

To begin a City Tour, make sure your Maps app is in ‘Hybrid’ mode and navigate to a major city like New York, San Francisco, Rome or Paris. Cities compatible with the feature will be highlighted in yellow, and show a ‘Flyover City’ option when tapped.

For what it’s worth, I couldn’t see the option when doing a search for a city, or in any other view other than Hybrid, so it’s obvious more work needs to be done here before it’s ready for public release. The feature has also been discovered in OS X Yosemite.