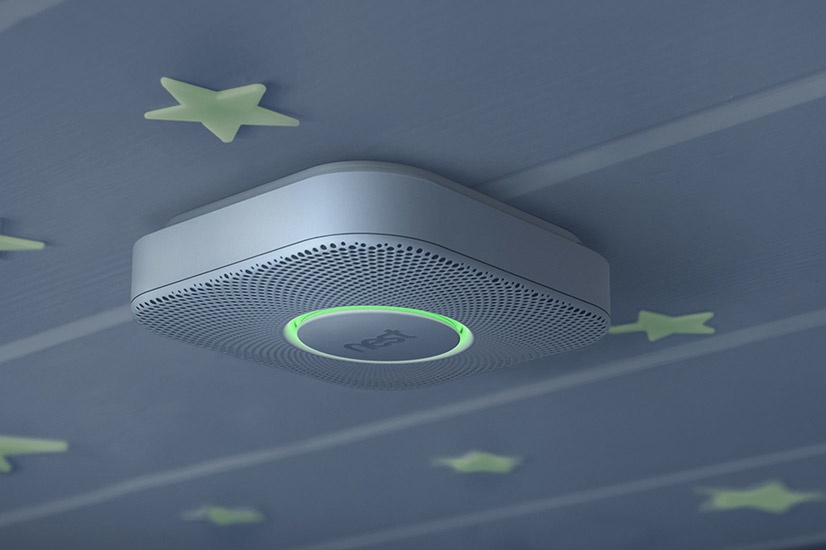 Nest Labs, which Google is acquiring for $3.2 billion in cash, has resumed sales of its Nest Protect after recalling about 40,000 units in April over a safety bug with the smoke and carbon monoxide detector’s Protect Wave feature potentially preventing the alarm from sounding.

The company has now disabled Protect Wave on existing devices via a software update while re-releasing a slightly tweaked device at a discounted price of $99 each, down from the previous price of $129…

“We’re very pleased that Nest Protect is once again available to customers,” said Nest. “And now, the price is $99 to make it accessible to as many people as possible.”

As noted by Nest, the company has amassed valuable real-life data via the “hundreds of thousands of Nest Protects already installed and connected to the Internet”, allowing it to analyze actual CO events on a scale that’s never been done before.

“CO poisoning kills over 400 people a year in the U.S. alone, according to the Centers for Disease Control and Prevention,” the blog post notes. “We’re dedicated to seeing that number decline.”

To go with the freshly re-released Nest Protect, the company has given its companion Nest Mobile for iOS app a little love in the form of much-needed tweaks, such as a more reliable Nest Protect account pairing and the removal of the problematic Nest Wave setting. 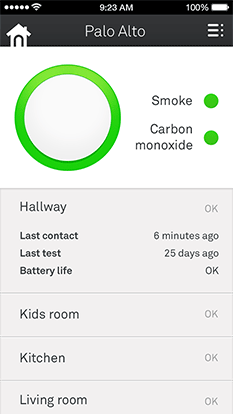 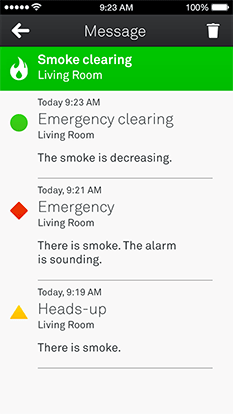 As a result of these changes, Nest Protect owners now must reach for a hardware button on the device in order to silence the alarm. It’s a band-aid solution as a Nest spokesperson told Engadget that the firm is working on “an easier way to silence the alarm”.

Previously, Nest Protect units employed hand gestures. But as some people would inadvertently silence the device when they didn’t mean to, the feature posed a safety risk so the product was recalled.

By the way, if you bought a Nest Protect before June 15 that has been paired to your Nest Account and connected to the Internet after April 3, 2014, you can request a credit here, provided you haven’t been previously submitted for a credit or a full refund.

Would you buy a Nest Protect now that it’s $30 cheaper?