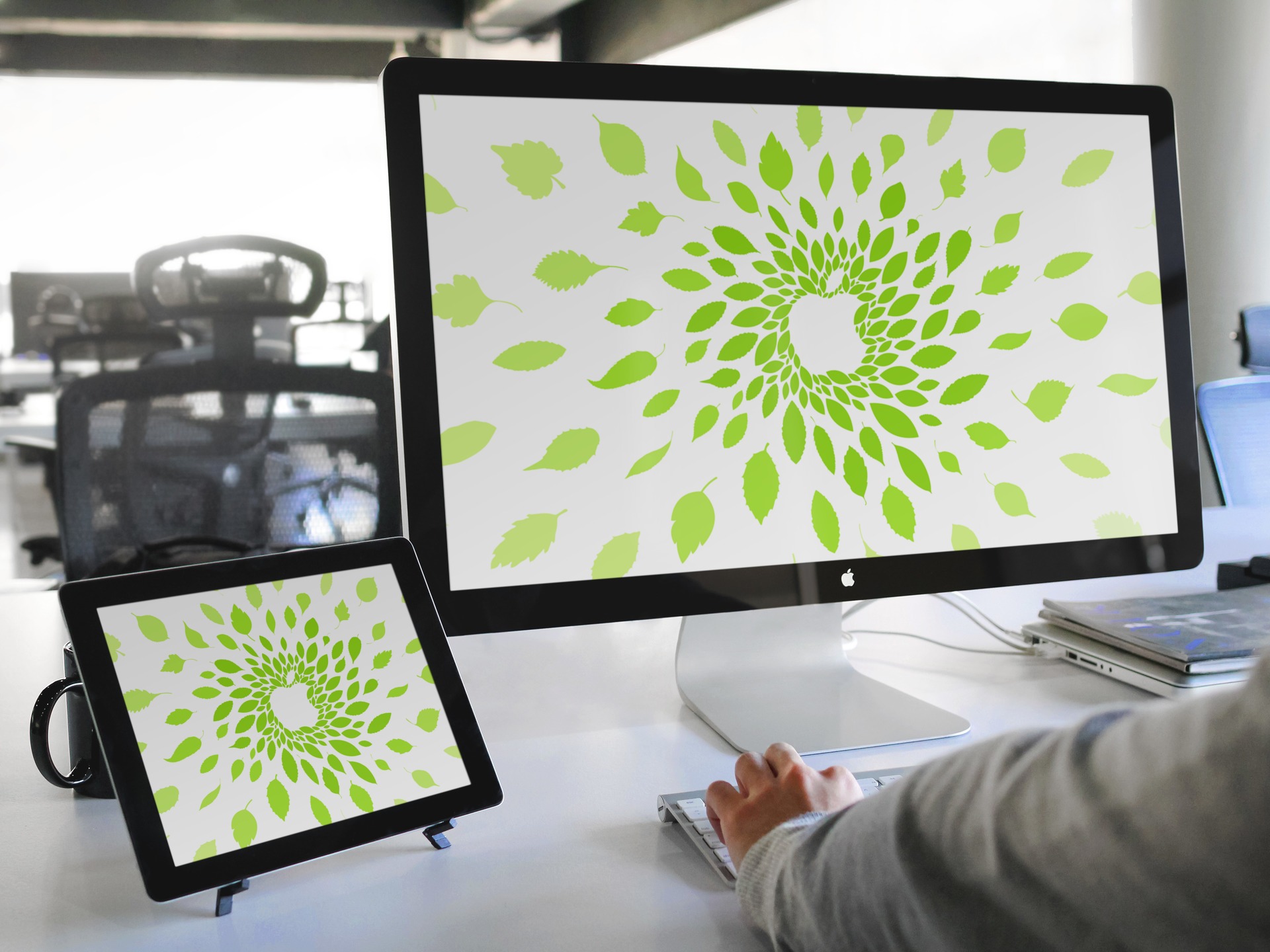 After celebrating the Wallpapers of the Week one year anniversary, we forge on to year two. With our new beginning, it is proper to use another fresh start to honor the occasion. Just this past Friday, June 13 at 10:00AM, Apple opened a new store in Omotesando Japan. As always, the store opening was heralded with much fanfare and a feature video captures the exciting moments of building the store.

Prior to revealing the store’s interior, a large set of poster images covered the all glass front. The posters included images of greenery. Lisa Jackson, at the Fortune Brainstorm Green conference, spoke about the company’s efforts to become more eco friendly. While data centers are turning to renewable resources, the Japan store utilizes a vine covered wall to act as a natural climate control system…

First, the wallpapers inspired by the Japan store were created by Jason Zigrino. You can find his work on Deviant Art or get updates by following @JasonZigrino.

Second, to keep in tune with Apple store locations, is a creative shot of the flagship Madison Ave store in New York. 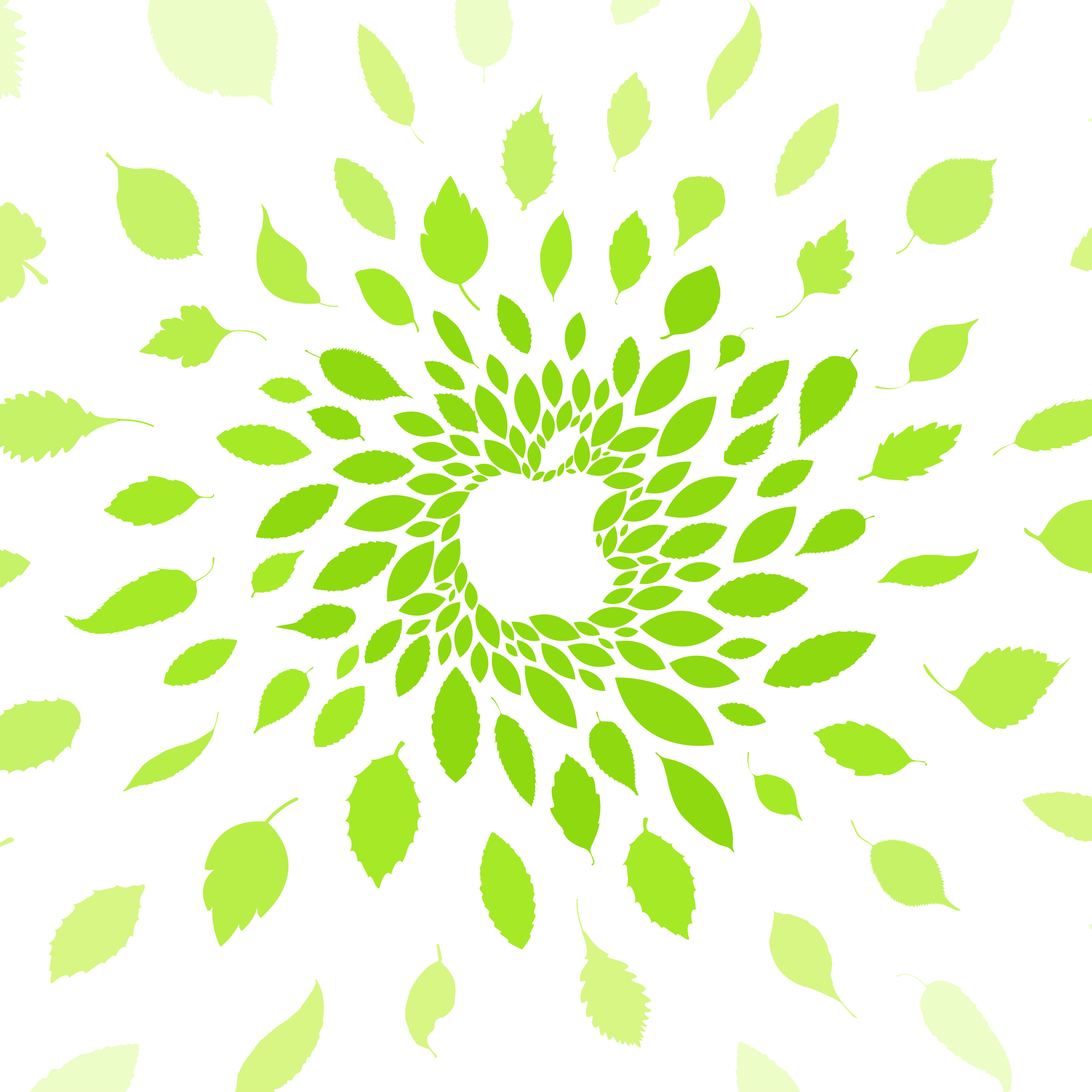 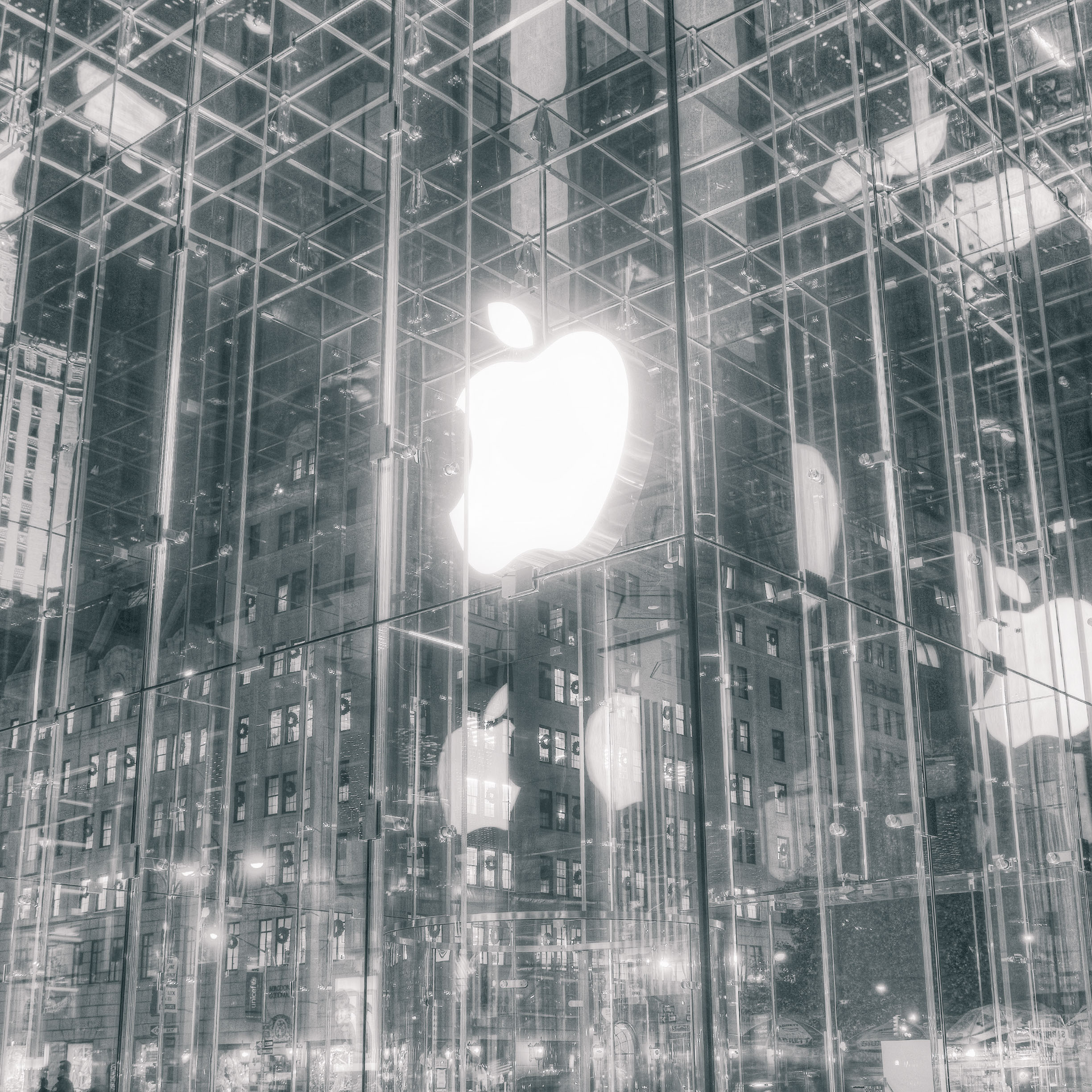 To download the above images, tap or click the corresponding device name. The full resolution image will load in a separate page. Tap hold the full image and save it to Camera Roll. From there, access the image in either Photos.app or Settings.app to set the photos as wallpaper. Downloading the image to the iTunes sync folder will also upload them to a device once it is synced.

Keep in touch with me online through Twitter @jim_gresham or email jim@idownloadblog.com! The Japan store images above were submitted through Twitter.