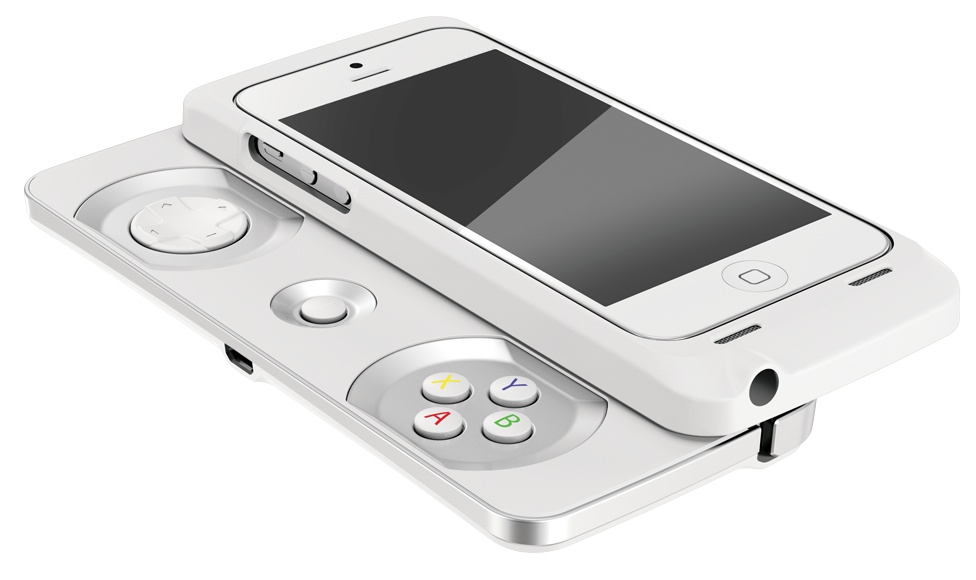 Accessory maker Razer earlier in the year jumped on the iOS 7 controller bandwagon with the introduction of the Kazuyo and has now announced the Junglecat, a Made for iPhone (MFi) gaming controller with a cool slide-out design and a powerful companion iOS app.

Coming later this summer, the $99 gaming accessory has a place to house your iPhone 5s or iPhone 5 and offers the familiar D-pad augmented by a set of A, B, X and Y face buttons and the left/right shoulder bumpers…

The holes in the right places make it easy to use the iPhone’s camera when in a slid-out position and access all of the device’s physical buttons, including the sleep/wake button and volume controls. 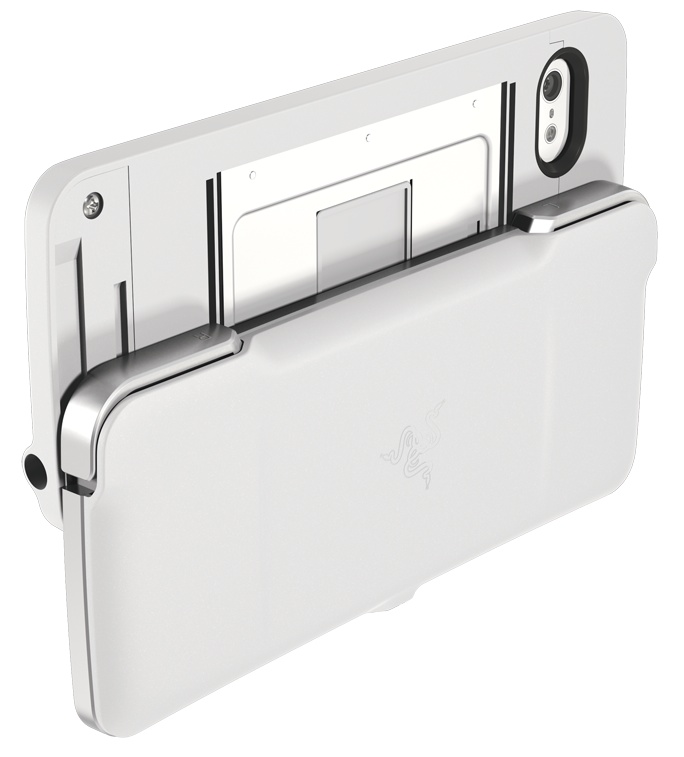 The companion app (coming soon) makes it easy to remap the physical buttons to your liking and also offers a handy list of iPhone games with iOS 7 controller support.

You can use the software to set individual sensitivity settings for each button, create numerous key binds and define your own gaming profiles for a quick layout remapping tailored to a specific type of game you want to play, such as racing titles, adventures, shooters and so forth. 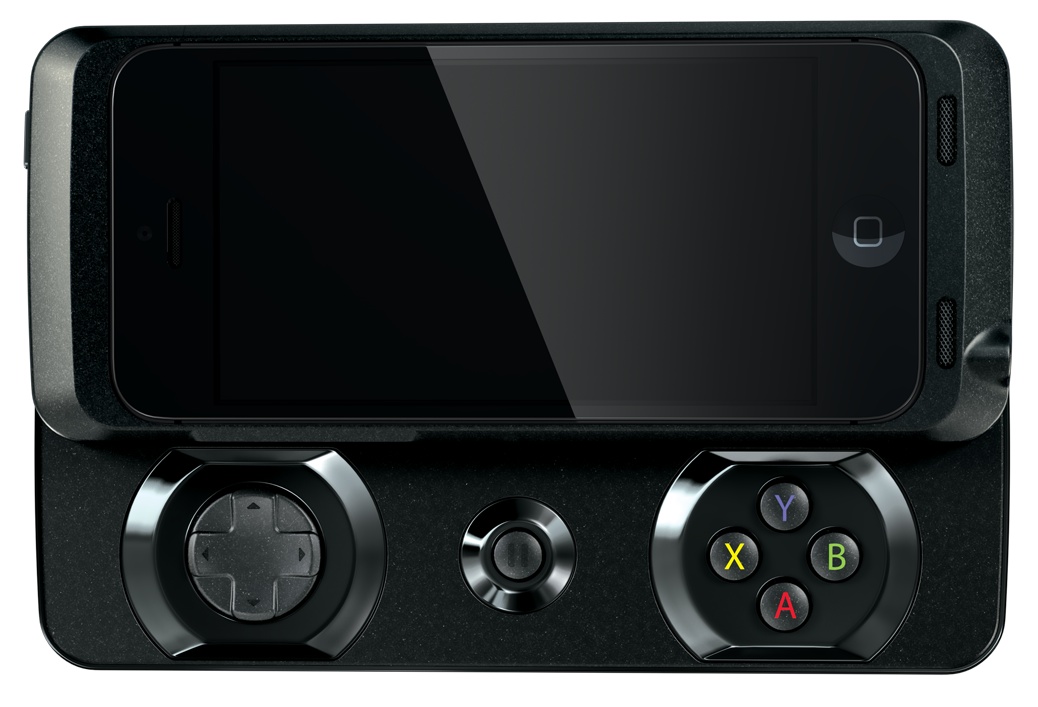 As a bonus, the app remembers and loads your preferences with your favorite games.

The Junglecat will be available in black and white and will retail for $99 when it ships worldwide in July. The controller is available for pre-order now and you can learn more about it over at the Razer website.

The company earlier this year released its first ‘Made for iPhone’ controller, the Kazuyo, which we detailed back in April.