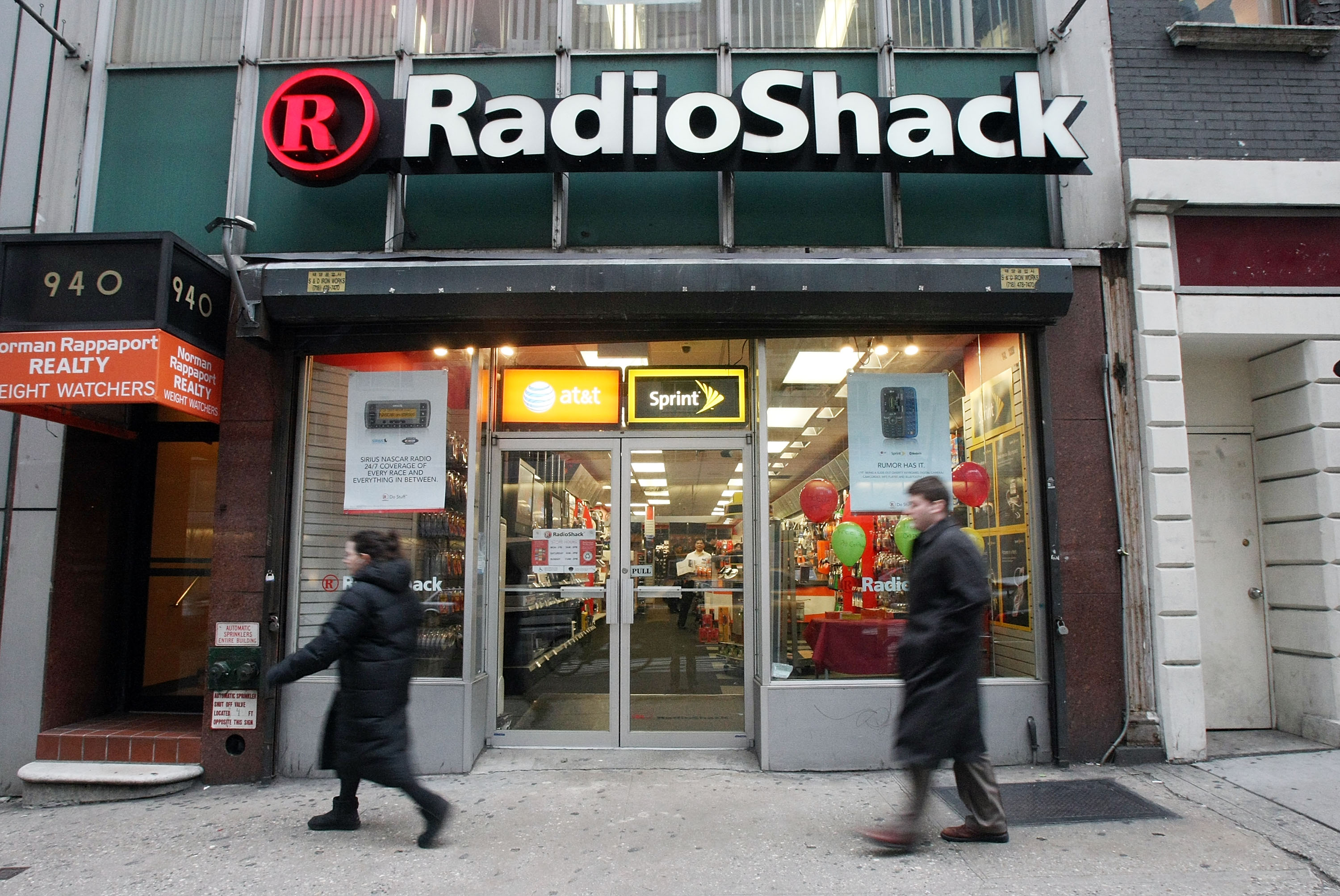 RadioShack has just given us the heads up that it has begun a new iPhone promotion. Starting today, the electronics retailer will be offering the iPhone 5s and iPhone 5c for AT&T, Verizon and Sprint at its ‘lowest in-store prices ever.’

If you’ve been waiting for the right deal to upgrade to a new smartphone, RadioShack has you covered. Starting today, RadioShack will be offering our lowest in-store prices ever on the iPhone 5S and iPhone 5C. For a limited time the iPhone 5S (16GB) will be available on AT&T, Verizon and Sprint for free when trading in a working iPhone 4S (or $79.99 with a new or upgraded two-year contract). For those wanting some unique color options for their smartphone, the iPhone 5C will be available for $29.99 on the three major carriers or for free when using RadioShack’s Trade & Save program.

Additionally, RadioShack is offering the Samsung Galaxy S5 for $79 with a valid trade-in and two-year contract, and it’s discounting several smartphone accessories. OtterBox and Mophie cases are $10 off, and screen protectors are $5 off.

The sale, which is for a limited time only, comes ahead of Apple’s expected fall refresh of its handset. Recent reports suggest the so-called iPhone 6 will feature a larger, higher-resolution display, faster processor and other improvements.