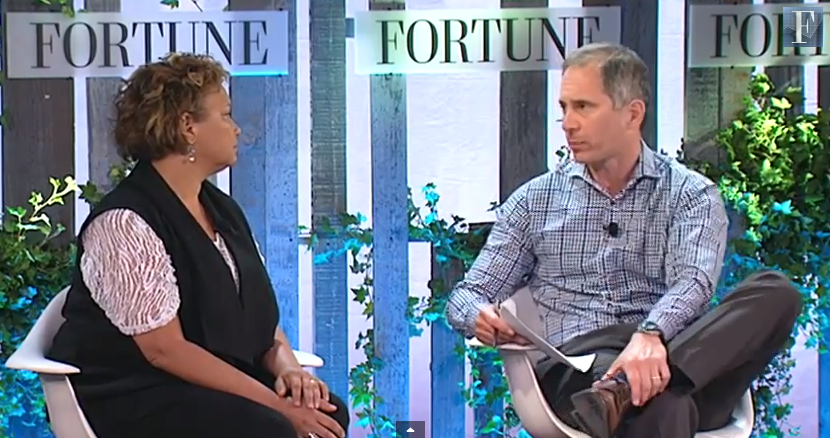 Jackson noted that although Apple has done a good job reducing its carbon footprint over the past few years, it still has a long way to go. Their next major challenge, she says, is getting their 400+ retail stores around the globe to run on 100% on renewable energy…

Here’s the bit on getting retail to go green:

In addition to talking about Apple’s future green projects, Jackson touts that all of the company’s data centers are currently running on 100% renewable energy—thanks to large solar and fuel cell farms—and 94% of all its corporate facilities are renewable as well.

In April, Apple spent an entire week celebrating Earth Day by revamping its store logos with green leaves, expanding its recycling and trade-in programs, and more. The firm was also praised by Greenpeace for its efforts, and given a 100% Clean Energy Index score.