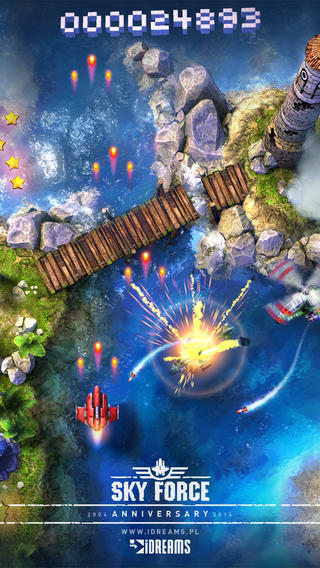 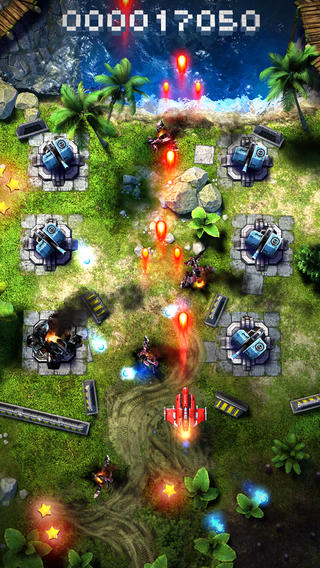 Vertical scrolling shooter Sky Force will relaunch in the App Store as Sky Force 2014. The game is set to hit the international App Stores on Thursday, June 5, following the removal of Infinite Dreams’ original Sky Force and its sequel Sky Force Reloaded from the App Store over iOS 7 incompatibility issues. “We’re polishing some things up for the final release and will be submitting the binary next week,” said Infinite Dreams…

“Among other changes since the beta we got professional voice overs for the characters,” developers noted in a forum post over at TouchArcade. They provided a pair of animated GIFs celebrating the impending launch of Sky Force 2014.

The remade game offers updated graphics with detailed environments and eye-candy particle, explosion and lighting effects. The game soft-launched in the New Zealand App Store a month ago (also in Australia and Canada).

• Shoot your enemies and become the ultimate force in the sky
• Enjoy fast paced action full of weapons, bullets and enemies
• Fly over 6 levels of hand crafted hi-res graphics
• 3 difficulty modes to entertain all kinds of players from casual to pro hardcore
• Defeat immersive 3d bosses with unique weapons
• Dodge bullets, avoid missiles and master your score on every level
• Collect the stars to upgrade your ship with shield, guns, missiles, laser, mega bomb and magnet
• Compare your high scores with your Game Center and Facebook friends
• Put your headphones on and enjoy the sound of the combat to the fullest extent

It looks great, have a look at the screenshots top of post and below. 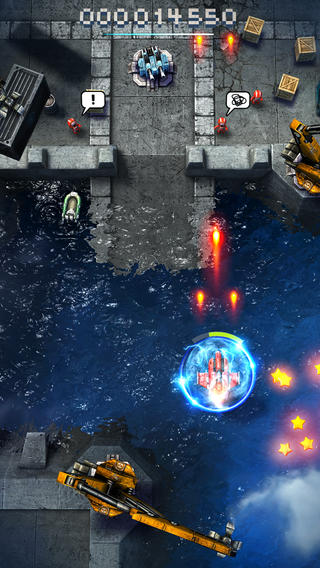 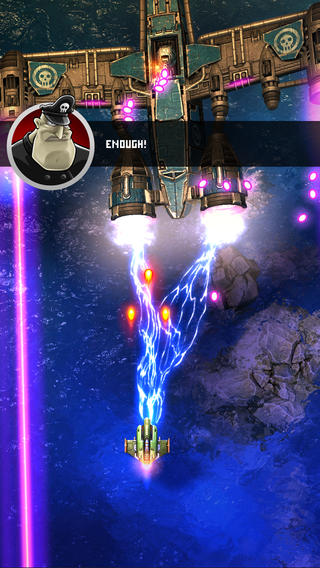 Although In-App Purchases are not implemented yet in the initial release, it’s a freemium download so expect some in-app upgrades when it arrives globally.

Early reviews complain about the difficulty balance, stamina upgrade system and pop-up ads so here’s hoping that Infinite Dreams can work out any kinks and address these complaints before unleashing Sky Force 2014 onto the App Stores globally come June 5.

The 93.7MB download runs natively on any iPhone, iPod touch or iPad capable of supporting iOS 7.0 or later. We’ll of course keep you updated and report on our first impressions when Sky Force 2014 launches globally.