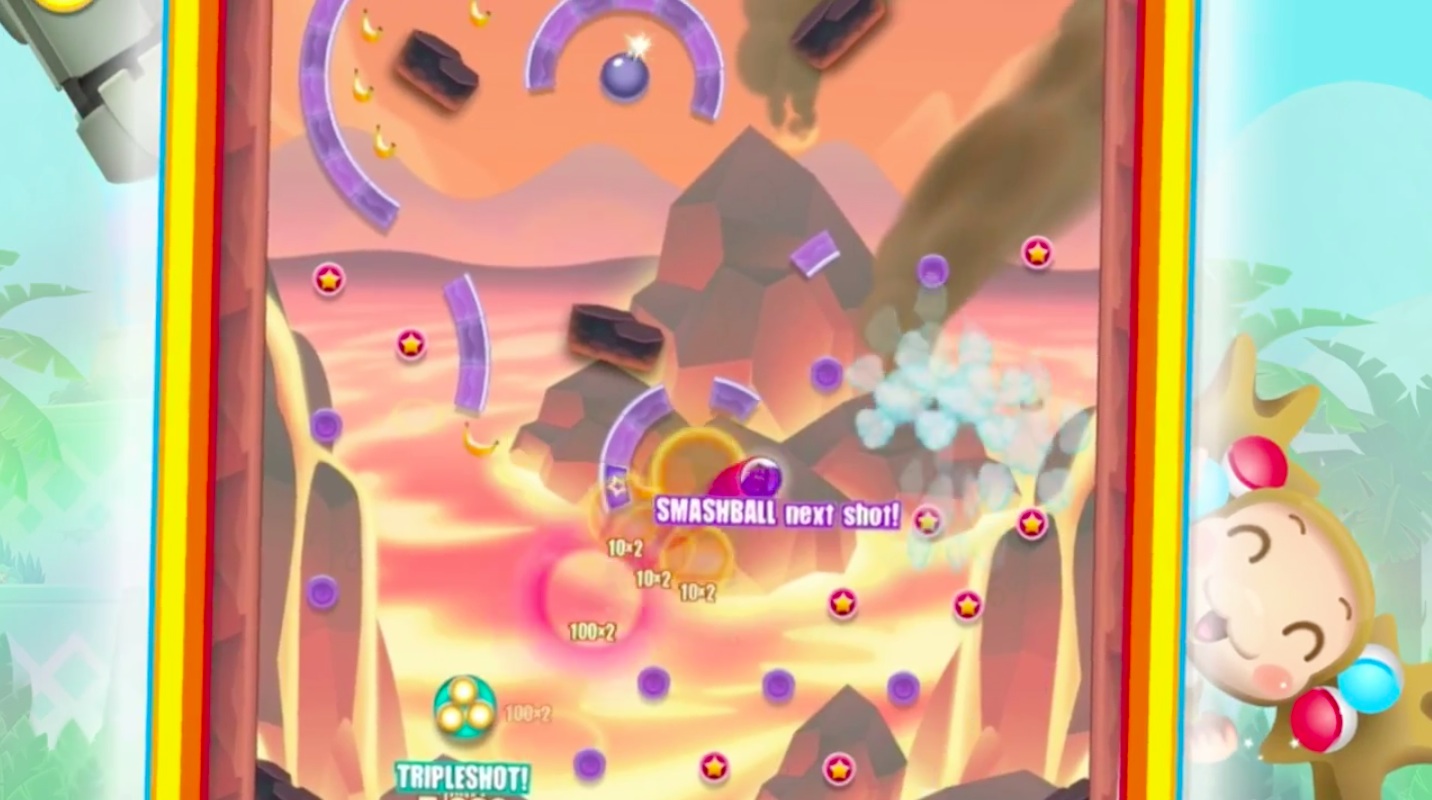 Japanese games maker Sega has confirmed that a brand new Super Monkey Ball is set to bounce onto iOS this summer.

You must basically rescue his playable monkey friends as you bounce, slide and rebound your way through jungles, volcanoes and glaciers, with game mechanics borrowing heavily from the classic mechanical game, Pachinko.

Sega is promising “tons of levels set across lush, diverse worlds,” a bunch of boss puzzles, a host of cutesy playable monkey friends each with unique powers, intuitive aim/shoot gameplay, the ability to compete with your friends to top the Facebook leaderboards and much more.

Here, check out the official trailer.

The game will be released on a free-to-play basis, with some in-game items available as In-App Purhcases for real money.

The 95MB universal download will run fine on an iPhone, iPod touch or iPad compatible with iOS 5.0 or later. We’ll let you know once Super Monkey Ball Bounce launches globally.

Will you be taking Bounce for a spin when it lands?