Both games, including all downloadable packs for each, are available starting today through multiple outlets, including the Steam platform, Aspyr’s online store GameAgent.com and other participating online Mac game retailers.

At the time of this writing, neither game was available through the Mac App Store. Aspyr is the same company which brought you the Mac port of Call of Duty 4: Modern Warfare back in 2008 as the first title in the series…

Call of Duty: Modern Warfare 2 picks up immediately following the historic events of Call of Duty 4: Modern Warfare, with players facing off against a new threat dedicated to bringing the world to the brink of collapse.

And Call of Duty: Modern Warfare 3 continues the series’ epic storyline with even bigger and more explosive action. 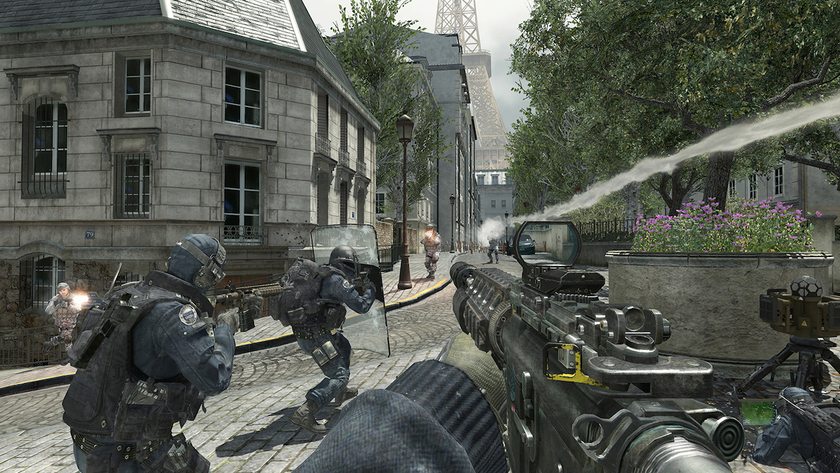 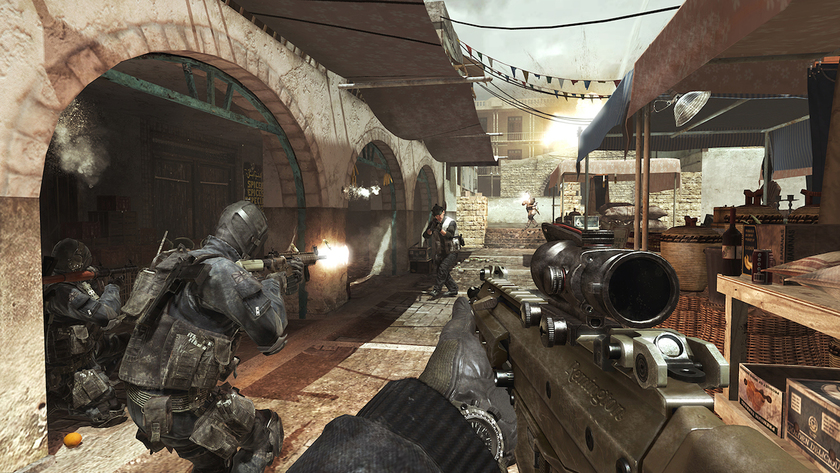 Call of Duty: Modern Warfare 3 will run you $39.99 (€36.99/£29.99), or $29.99 for a limited time at GameAgent. The third installment in the series offers four downloadable packs, all of which offer a variety of new multiplayer maps and Spec Ops missions in addition to introducing the new Face Off multiplayer maps which are designed for 1v1 or 2v2 skirmishes. 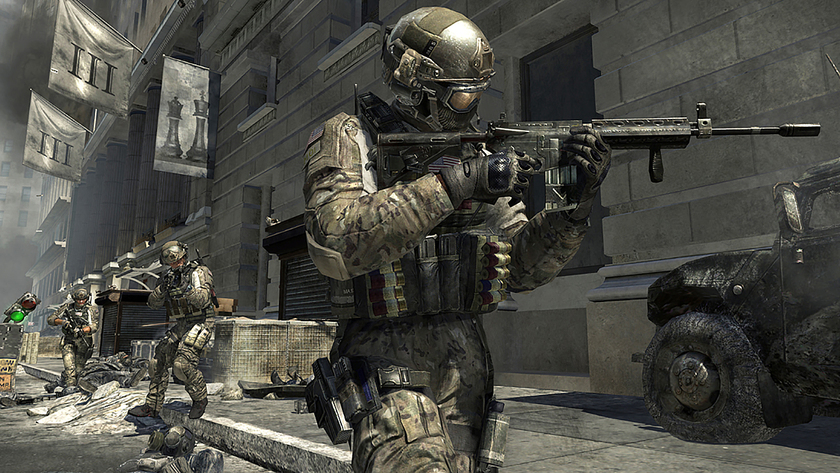 The multiplayer component is cross-platform so Mac players can take on their Windows counterparts. And if you buy the Mac games through Steam, you’ll get access to their Windows versions, and vice versa, free of charge. 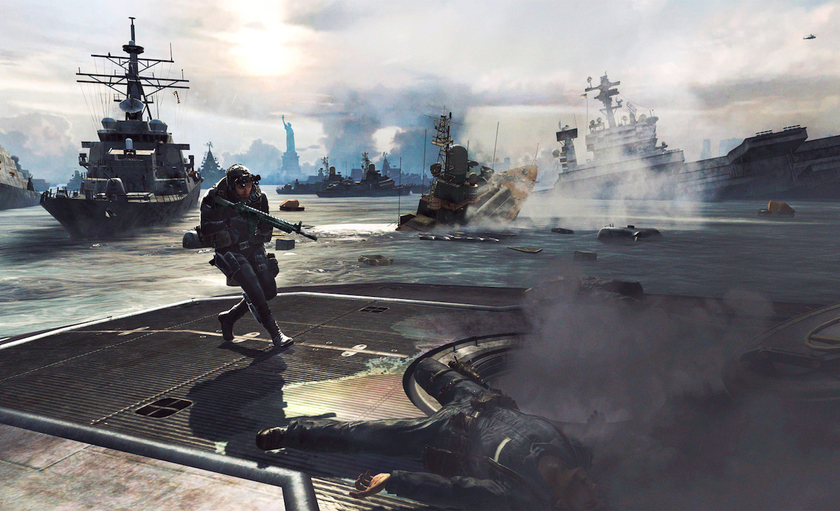 Downloadable packs will run you $14.99 each and contain new maps and other multiplayer focused content.

Aspyr cautions that both games require “relatively beefy system specs”, so you’ll need to use the Mac Match feature on the GamesAgent.com to see if your Mac meets the minimum requirements.