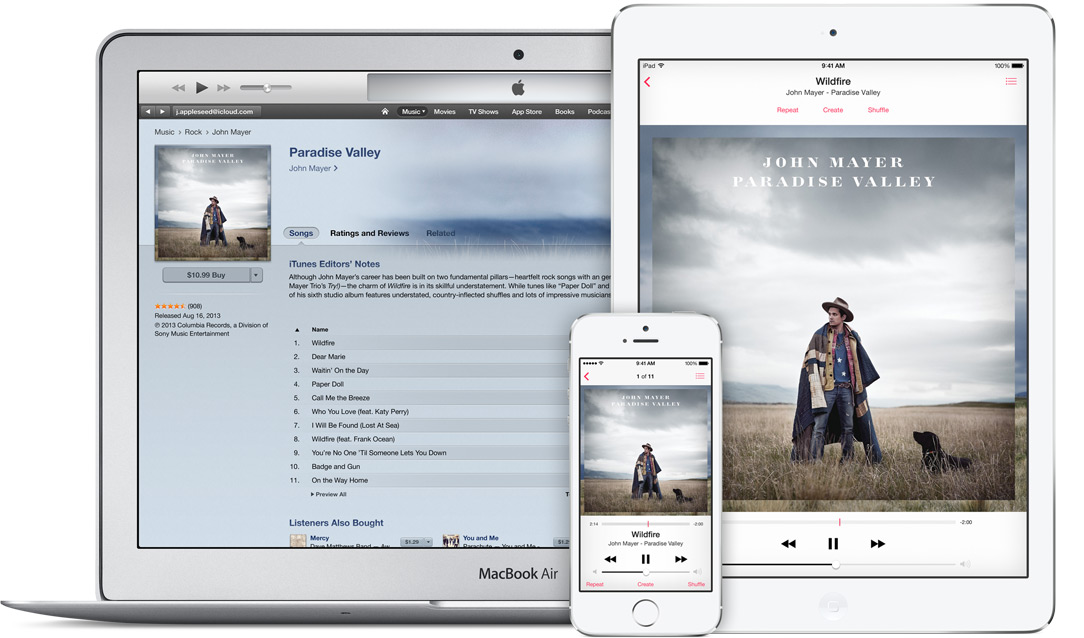 According to a new report from CDN and Internet Services analyst Dan Rayburn, Apple is going ahead with plans to develop its own content delivery network. Rayburn says the company is working on interconnection deals with Internet Service Providers, as it prepares to take its CDN live.

Apple is said to have spent the last 5 years building its CDN, which would be responsible for carrying out iTunes and iCloud content to customers. Currently, the iPad-maker outsources this delivery to third-party companies like Akamai, which means it has no control over quality of service…

In February I blogged about a new group formed inside of Apple last year, tasked with building out their own CDN to deliver Apple software updates, apps and other Apple related content. Since my post, Apple has been very busy with their build out deploying a lot of boxes running Apache Traffic Server and buying a ton of transit, co-location, wavelengths and other infrastructure services. Their CDN is quickly growing, and it won’t be long before we start seeing a portion of their content getting delivered from their new CDN.

As part of their build out, Apple is currently negotiating paid interconnection deals with some of the largest ISPs in the U.S. I’m not going to disclose which ISPs they are talking to and what deals they have already done, but it’s interesting to note that with all the talk lately of net neutrality, peering and interconnect relationships, Apple isn’t out in the market making any complaints.

Part of Apple’s reasoning, Rayburn explains, for building their own CDN, is due to performance issues with iCloud. You see, the company wants more jurisdiction over the end-to-end experience, as it already controls the hardware, the operating system, and of course its iTunes and App Stores.

And of course, Apple wouldn’t be the first tech firm to bring its delivery in-house. Netflix, Microsoft, Google, Facebook, and eBay all have their own CDNs, and pay various ISPs for interconnection. This gives them access to a large chunk of the ISPs’ resources, ensuring fast content delivery.

Again, Rayburn expects to see at least a portion of Apple’s content delivered on their new CDN in the very near future.