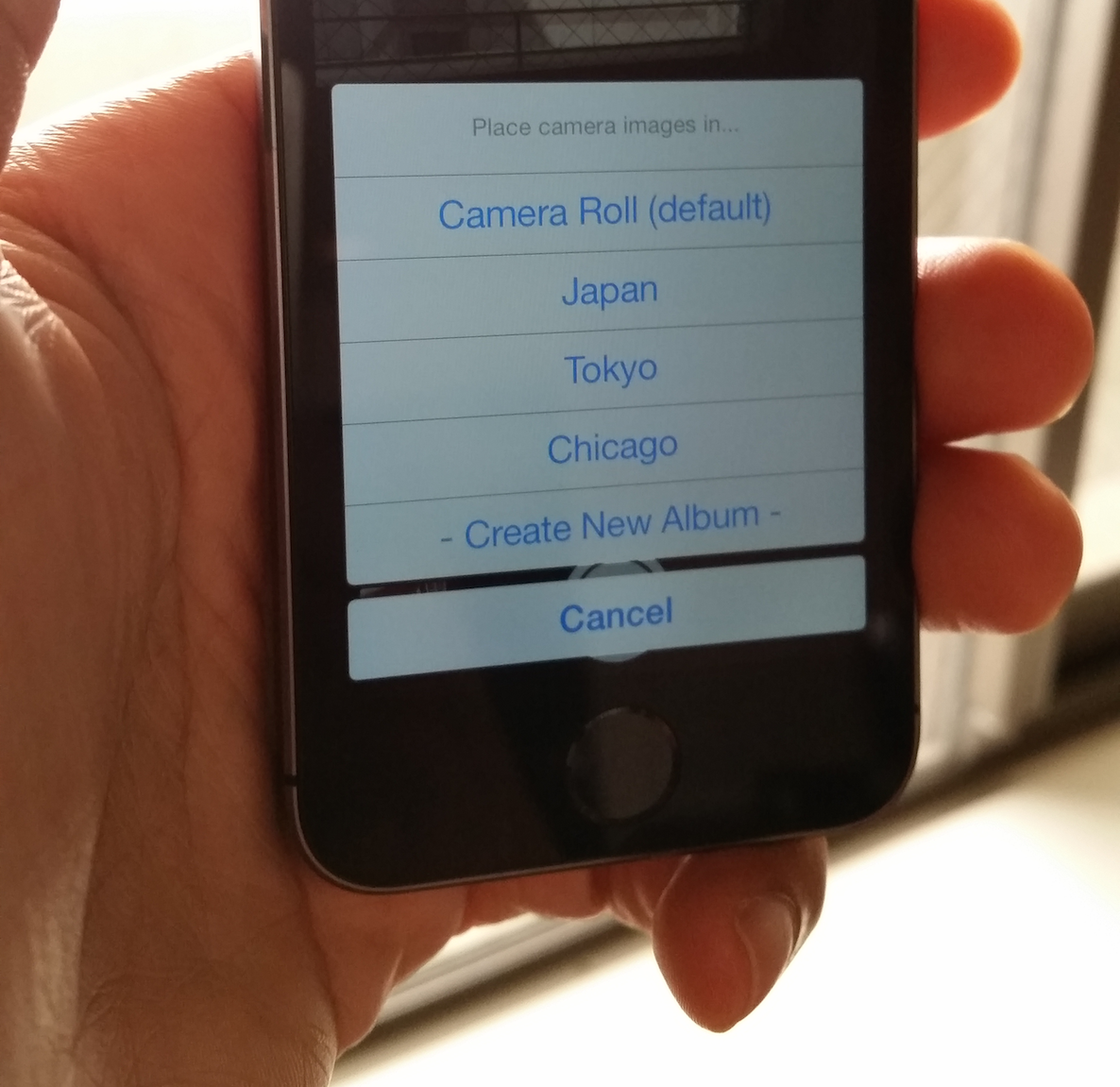 Have you ever faced the need to create an album or filter photos to a specific album right from the Camera app? If you’re a frequent photo taker, or a frequent traveller, you’ve likely faced such a need.

A new upcoming jailbreak tweak from developer Brandon Sachs allows you to do just that. AlbumSnapper is a wonderful addition to the stock Camera app, and frankly, I don’t see why this isn’t a native Camera app feature to begin with. Check inside for the full walkthrough.

Once you install AlbumSnapper, you’ll need to head over to the stock Settings app and find its preference panel. Inside of the preferences, you’ll find three toggles—a kill switch, a persistent album toggle, and a toggle to enable adding albums directly from the Camera app itself. While the latter two toggles are personal preferences, I highly recommend enabling them as well. 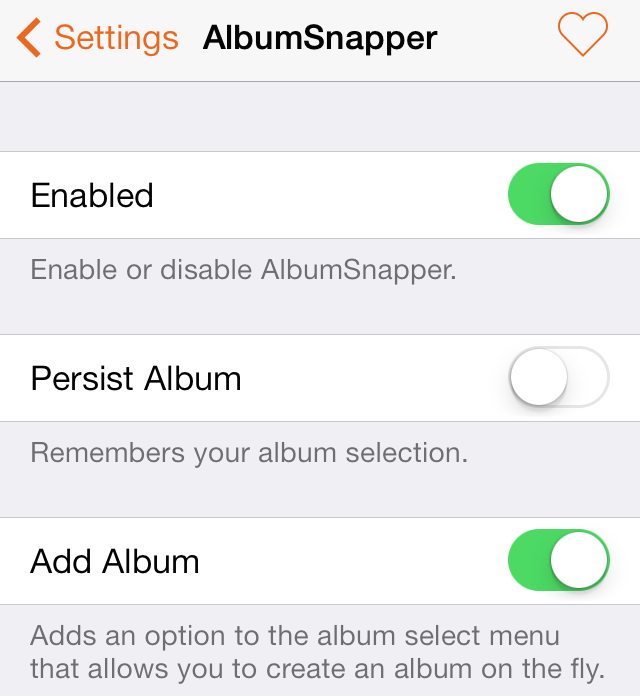 Once you enable AlbumSnapper, open the stock Camera app, and you should see a new Album button wedged between the HDR button and the front facing camera button. Tapping the Album button will reveal a list of all of your current albums.

If you’d like to designate a future photo for a particular album, select the desired album using the Album button, and just start taking photos. All of the photos that you take will be automatically placed into the album you selected. 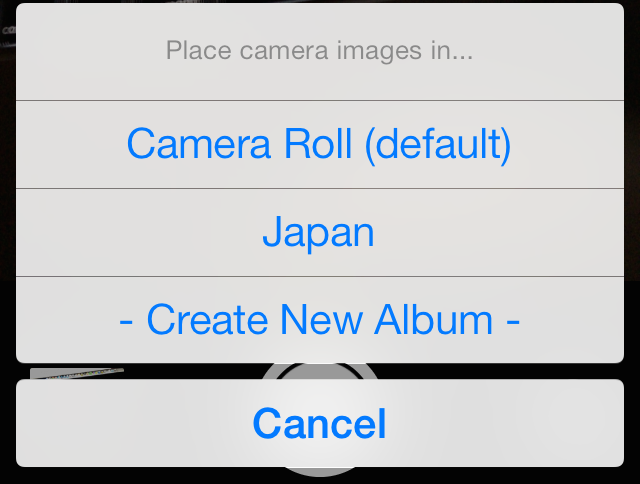 This is the menu for selecting your desire album

If you took my advice and enabled the persistent toggle feature in AlbumSnapper’s settings, then your album choice will remain, even if you exit the Camera app. Otherwise, the album selection will default back to the Camera Roll, and you’ll have to reselect your desired album each time you exit and enter the stock Camera app.

There is one other big feature that you’ll find extremely useful when using AlbumSnapper, and that’s the ability to create new albums on the fly. If you’re a frequent traveller, or you just like to keep photos from certain events organized in an album structure, this will be very useful to you.

After you’ve enabled the create album toggle in the tweak’s preferences, you should find a Create New Album button when invoking the AlbumSnapper menu inside the Camera app. Doing so will display a pop-up box with a text entry field. This pop-up allows you to type in the name of the new album and create the album on the fly. You can then switch to that album directly from the Camera app, and any photos you take will be automatically filtered into the newly created album.

If you’re a photographer, or if you’re someone who’s big on organization, then AlbumSnapper will appeal to you. It’s a wonderful jailbreak tweak with a real purpose and tangible benefits. In the end, it can save you time and make organizing photos much easier. It’s a tweak that I highly recommend you download once it becomes available in the near future.

What do you think about AlbumSnapper? Sound off down below in the comments.