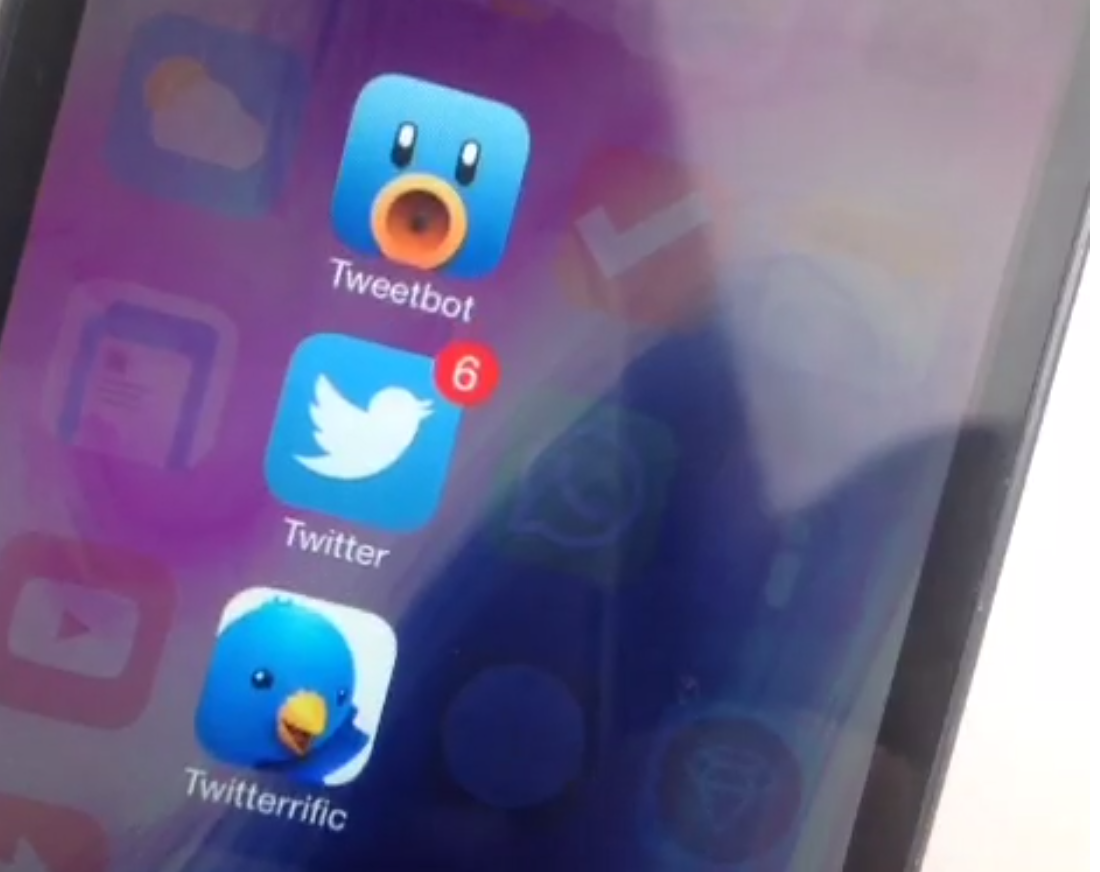 Sentry, the designer behind Auxo 2 and a bevy of other jailbreak releases, has teased a sequel to another one of his popular tweaks. Apex—the jailbreak tweak that allowed users to group app icons and reveal them using swipe gestures—has received the iOS 7 treatment, and it comes in the form of Apex 2.

If you’re someone who likes to avoid using folders, then Apex is a jailbreak tweak that should pique your interest. The idea behind the tweak was good, but it was the implementation, with its smooth animations, that made Apex stand out.

Needless to say, it’s good to see Apex running on iOS 7, as it evokes fond memories. Check out the full review of the original version, and a sneak peak at the new iOS 7 update.

You can find the full teaser video, which has been posted on Vine, here:

If you haven’t seen our original review of Apex, then you should definitely check that out as well. It will give you a good overview of how Apex works and why it’s beneficial.

Judging from the video teaser, we should expect functionality that’s very similar to the previous version of Apex. Sentry worked with the same developer from the original version, Aditya KD, so the inner workings of the tweak will probably be very familiar as well.

The original Apex was $1.99 on Cydia’s BigBoss repo. If the same trend holds regarding the iOS 7 updates from A3tweaks’ releases, then we might see tiered pricing based on whether or not the original version was purchased.

What do you think about Apex? Are you excited that a sequel is right around the corner? Sound off down below in the comments.