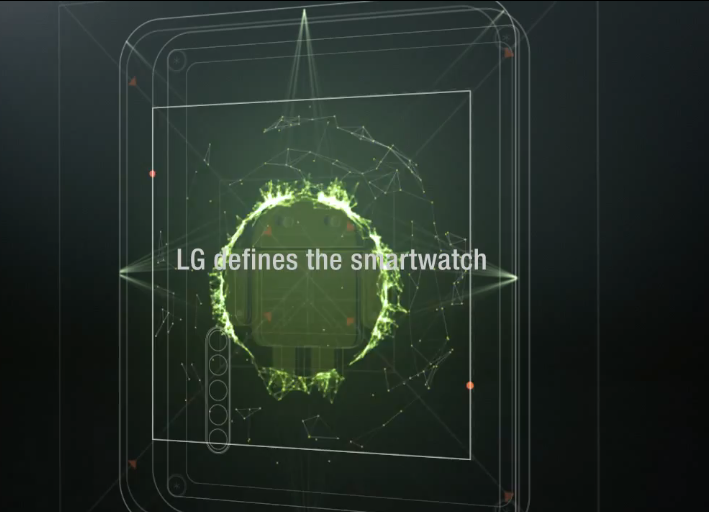 LG has posted a teaser clip this weekend for its upcoming G Watch, which is an Android Wear-based smartwatch. The video doesn’t offer up much in the way of specs or feature details, but it gives you a good look at its design and function.

The G Watch will apparently be the first watch powered by Android’s new wearables platform it introduced back in March. It has a metal body, which is both dust and water resistant, and is compatible with a stout number of Android devices…

And from the March press release:

“The opportunity to work with Google on LG G Watch was the perfect chance for LG to really pull out all stops in both design and engineering,” said Dr. Jong-seok Park, president and CEO of LG Electronics Mobile Communications Company. “With the LG G Watch, LG is continuing the milestones we’ve set in wearables following in the footsteps of the world’s first 3G Touch Watch Phone in 2009 and the Prada Link in 2008. We’re confident that a well-designed device has the potential to take the smart wearable market by storm.”

LG certainly seems confident that the G Watch will be a hit, but I don’t see how this will be much better than Samsung’s Gear smartwatches. Sure, LG’s watch is running on Android Wear, but give it a few months and I bet a new Gear will too.

But perhaps more significant than the G Watch itself is the fact that LG is making a smartwatch at all. It’s becoming very clear that wearables is the next big market in mobile electronics, and it seems like every major tech firm is working on one. 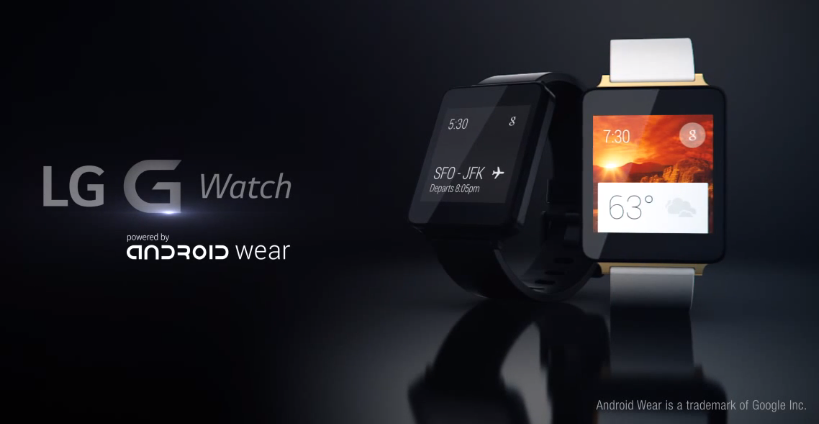 Apple, for its part, is rumored to be working on a so-called ‘iWatch‘—a wearable accessory with various sensors capable of tracking health and fitness activities. We’ve heard a few potential release dates, but the consensus is it’ll be this year.

There’s no word yet on when the G Watch will be available, but LG has a big event coming up in London on May 27.