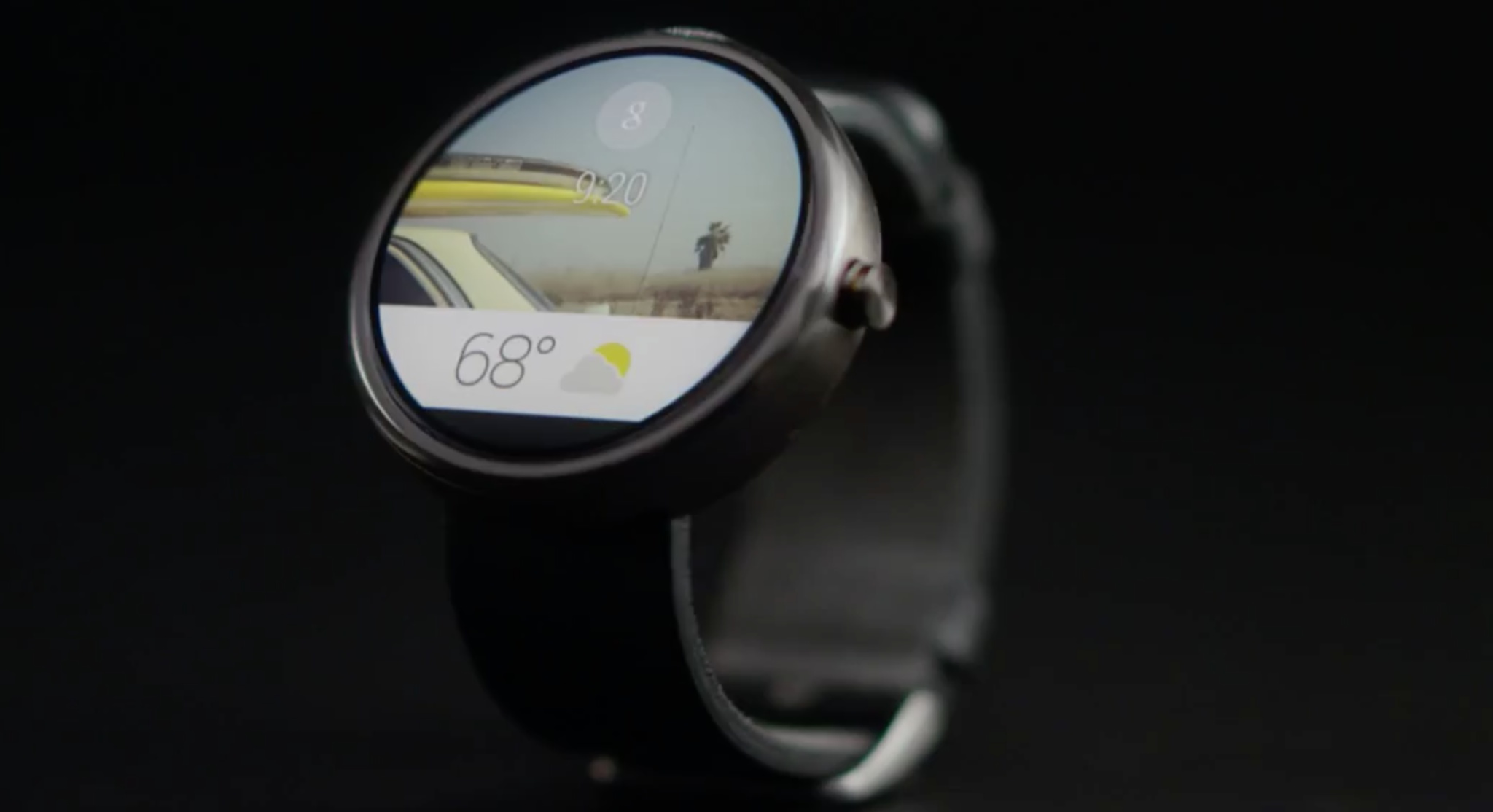 Wearable computing is set to take off in a big way as the Internet giant Google on Tuesday introduced Android Wear, as previously promised.

Android Wear, as the name suggests, is meant to put Android on wearable devices such as smartwatches.

The company will be releasing soon the official Android Wear APIs to device vendors who want to put the power of Android in their health and fitness bands, smartwatches and other wearable gizmos.

Health and fitness functions are supported as well: users can get their fitness summaries and set their goals with reminders. Fitness apps taking advantage of the Android Wear APIs can give users information such as real-time speed, distance and time for their run, cycle or walk.

Perhaps the most interesting bit is the ability of Android Wear devices to relay your voice commands to other devices such as smartphones, tablets or Chrome devices. Starting today, programmers can download a Developer Preview to tailor their existing app notifications for watches powered by Android Wear.

The company said that first Android-powered wearables are coming later this year. Jump past the fold for more information and a pair of pretty good promotional videos…

The video is pretty nicely done.

That being said, I must admit that I really can’t picture myself talking to my watch on the train. It makes for a nice video presentation, but I just don’t see people around me conversing with Siri in public.

Although Android Wear is starting with smartwatches, the project is conceived to go well beyond wrist-worn devices and should include health and fitness bands and other form factors.

Some of the highlights of Android Wear include, according to Google:

Useful information when you need it most – Android Wear shows you info and suggestions you need, right when you need them. The wide variety of Android applications means you’ll receive the latest posts and updates from your favorite social apps, chats from your preferred messaging apps, notifications from shopping, news and photography apps, and more.

Straight answers to spoken questions – Just say “Ok Google” to ask questions, like how many calories are in an avocado, what time your flight leaves, and the score of the game. Or say “Ok Google” to get stuff done, like calling a taxi, sending a text, making a restaurant reservation or setting an alarm.

The ability to better monitor your health and fitness – Hit your exercise goals with reminders and fitness summaries from Android Wear. Your favorite fitness apps can give you real-time speed, distance and time information on your wrist for your run, cycle or walk.

Your key to a multiscreen world – Android Wear lets you access and control other devices from your wrist. Just say “Ok Google” to fire up a music playlist on your phone, or cast your favorite movie to your TV. There’s a lot of possibilities here so we’re eager to see what developers build.

Developer should check out a new section focused on wearables on the Android website.

Google says a bunch of existing Android apps that support notifications should work well with Android Wear. The company will be soon releasing more developer resources and APIs soon.

LG has confirmed (via Engadget) that it is now working on an Android Wear smartwatch that should be released by this summer.

So, this is Google’s smartwatch project then.

What are your initial thoughts on Android Wear?

Can Google replicate Android’s success in smartphones and tablets, only this time with Android-powered wearable devices?