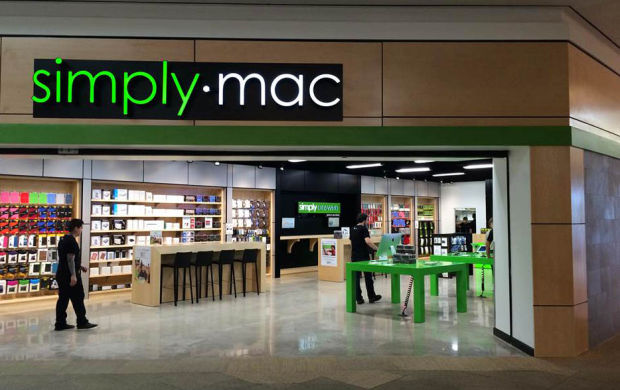 Popular video game retailer GameStop is making some significant moves to diversify its business. During an investor presentation yesterday titled “Beyond the Game,” the company’s Chief Financial Officer Rob Lloyd said it plans to invest up to $140 million this year building new Spring Mobile and Simply Mac locations.

GameStop acquired both small chains last year in an effort to broaden its business outside of the seemingly-dying used video game racket . Spring Mobile is a third-party retailer for AT&T products and Simply Mac is an authorized Apple product dealer that sets up in areas that are too small for an actual Apple Store…

Here’s more from the Star Telegram (via MacRumors):

It wants to add 200 to 250 AT&T stores to the Spring Mobile chain, plus 100 to 150 Cricket stores, which sell AT&T’s prepaid phone services, he told about 60 investment analysts at the Omni Mandalay Hotel in Las Colinas.

The “transformation,” as CEO Paul Raines dubbed it, is intended to keep GameStop growing and leverage its expertise in store operations and buying and selling used devices. He said he envisions GameStop as a “family of specialty retailers that make your favorite technologies affordable and simple.”

And as GameStop expands into the mobile phone and Apple product market, it plans to downsize its video games business by closing around 130 of its 6,400 GameStop locations this year. Video games will remain the company’s primary focus, but it expects the two new chains to generate up to $1 billion in revenue by 2016.