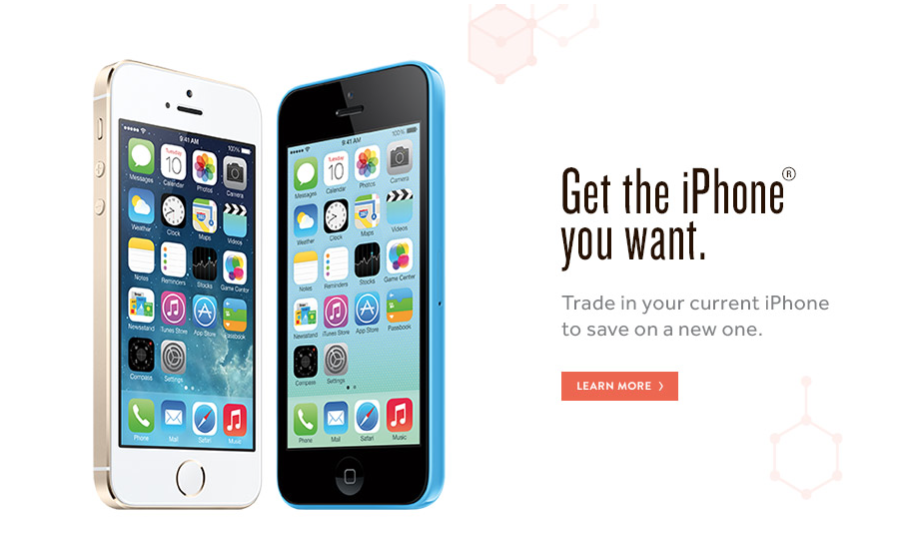 Folks still in the market for an iPhone 5s may be interested to know that RadioShack will soon be offering a significant discount on the handset. Starting tomorrow, the nationwide retailer will begin selling the 16GB model of the 5s for just $99.99 in-store with a qualifying 2-year contract.

That’s $100 cheaper than most carriers and third party sellers have the entry-level iPhone 5s priced at, and is among one of the best deals we’ve seen on the smartphone. Additionally, RadioShack says it’s offering a $100 credit for folks trading in an eligible iPhone 4s, making the 5s free…

Again, you’ll need to sign a 2-year agreement with Verizon, Sprint or AT&T to qualify for the promotion, and it looks like it’s going to only be available in-store. There’s also no word yet on how long the deal will run for, but RadioShack tells us that it will post more details tomorrow.

Keep in mind that although the iPhone 5s is Apple’s current late-model smartphone, another one is expected to be released within the next 3-4 months. The so-called iPhone 6 is believed to feature a larger, higher-resolution display, better camera and various other performance improvements.