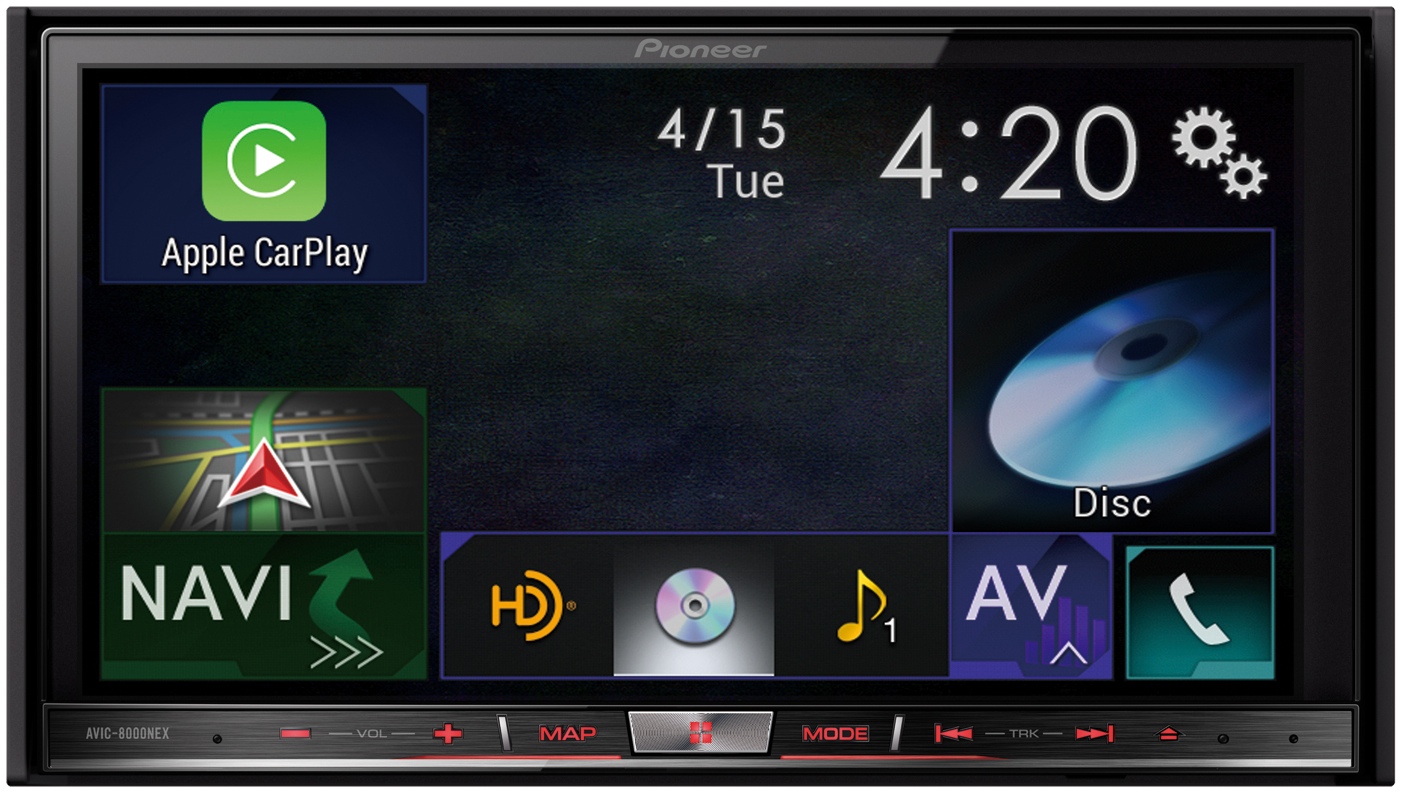 Apple on March 2 took the wraps off CarPlay, its in-car solution formerly known as iOS in the Car. The company said the feature would premier with only three premium brands – Mercedes-Benz, Volvo and Ferrari – while naming two dozen additional manufacturers who pledged their support for the software.

Outside these launch partners, only Hyundai has thus far gone on the record officially confirming that CarPlay functionality will be available on its new mid-size 2015 Sonata sedan that will be available to buy at dealerships. Toyota initially said it would add CarPlay to select 2015 vehicles, but quickly changed its mind.

Realizing there’s money to be made from CarPlay, makers of in-car electronic systems Alpine and Pioneer both announced aftermarket CarPlay kits for older vehicles. We wondered whether these kits were Apple-sanctioned. Looks like we’ve gotten our answer as the iPhone maker has now added Alpine and Pioneer’s upcoming kits to its CarPlay webpage…

“You’ll soon be able to add CarPlay to your current car with an aftermarket system,” says a message on Apple’s website, accompanied by the Alpine and Pioneer logo (see the webpage snapshot below).

Several of Pioneer’s existing 2014 model multimedia units will be getting CarPlay this summer via a firmware update, including the entry-level $700 AVH-4000NEX unit. As for Alpine, the car electronics manufacturer promised to start selling its CarPlay aftermarket solutions in the United States and Europe this Fall, with the kits starting out at $500 and going all the way up to $700.

This is terrific news for people who own a car that didn’t come with CarPlay and can’t afford to cough up tens of thousands of dollars just to get a brand new vehicle with CarPlay integration.

“Apple has led consumer technology integration in the car for more than a decade,” reads the press release. “CarPlay brings your car and iPhone together for a thoughtful experience that lets drivers focus on driving, while also tapping into everything they want to do with their iPhone.” 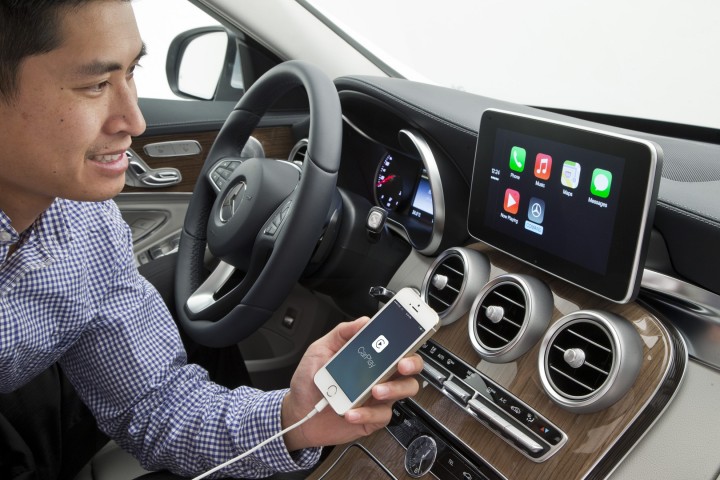 The feature is compatible with the iPhone 5/5s/5c devices running iOS 7.1 and requires a wired Lightning cable for in-car connectivity. Wireless CarPlay connections are believed to be in the works as we speak.

Some CarPlay features are not available for all countries or all areas.

Is anyone planning on getting an aftermarket kit to put CarPlay in their car?