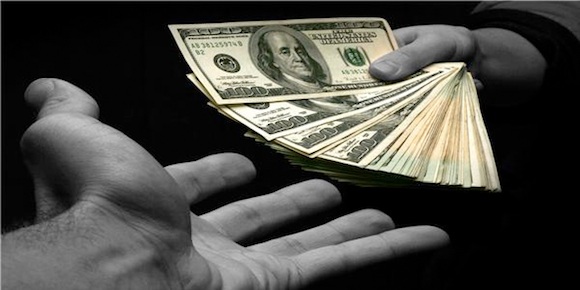 The high-profile patent trial between Apple and Samsung wages on, with Apple on Tuesday calling in a damages expert Chris Vellturo to speak to the jury. The MIT-trained economist’s job was to help the company explain why it deserved the damages it’s asking for.

For those who missed it last week, Apple is asking the court to award it $2 billion ($2.19B to be exact) in damages from Samsung for infringing on 5 of its utility patents. And according to Vellturo, that amount is fair based on a mix of lost profits and owed royalty fees…

Recode’s Ina Fried has the report:

“It’s a very large market and Samsung has made a lot of sales into that market,” Vellturo said, before getting into the specifics of how he came to his estimate. Samsung’s alleged infringement, he said, came at a time of dramatic growth in the market as many people were buying their first smartphone.

“It’s a particularly significant period for Samsung to have been infringing,” Vellturo said, adding that one’s first smartphone purchase is a key determining factor in future phone and tablet purchases. He added that Samsung was behind in ease of use and took Apple’s know-how to aid its effort to be more competitive

“That had a dramatic effect on Apple, and the compensation is therefore substantial,” Vellturo said.

Vellturo noted that he and his firm spent “thousands of hours” studying the market and the patents at issue, and more than “800 hours” personally. Additionally, Apple had MIT professor John Hauser present survey results demonstrating how valuable its patents are.

The testimonies come as Apple is nearing the conclusion of its case against Samsung. The trial, which began last week, is expected to run through the end of the month. You can view all our coverage on the proceedings, and keep up with future trial news, by clicking here.