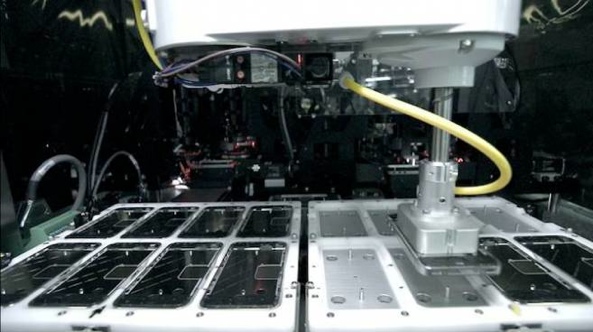 Demand for Apple’s latest products is as strong as ever, it would seem. After reporting sales of 51 million iPhones and 26 million iPads during the lucrative holiday quarter, as a result Apple’s key contract manufacturers – Foxconn and Pegatron – are seeing a nice rise in their earnings, too.

Pegatron, the primary manufacturer of the iPhone 5c and iPad mini, last week reported a cool 22 percent annual rise in earnings attributed to strong demand for mobile products. Apple is responsible for as much as 40 percent of Pegatron’s business so the manufacturer’s fortunes are closely tied to the iPhone maker’s.

As for Foxconn, they reported a 13 percent rise in net profit today. Foxconn is the world’s top contract manufacturer and Apple’s lead supplier…

According to The Wall Street Journal, Foxconn said Friday its net profit last year rose thirteen percent, “helped by an increase in iPad and iPhone sales”, as it also announced a $90 million investment in new manufacturing and software development operations.

During a recent event marking Foxconn’s 40th anniversary, its Chairman, co-founder and CEO Terry Gou said his company was exploring the possibly of opening a large display plant in the United States. 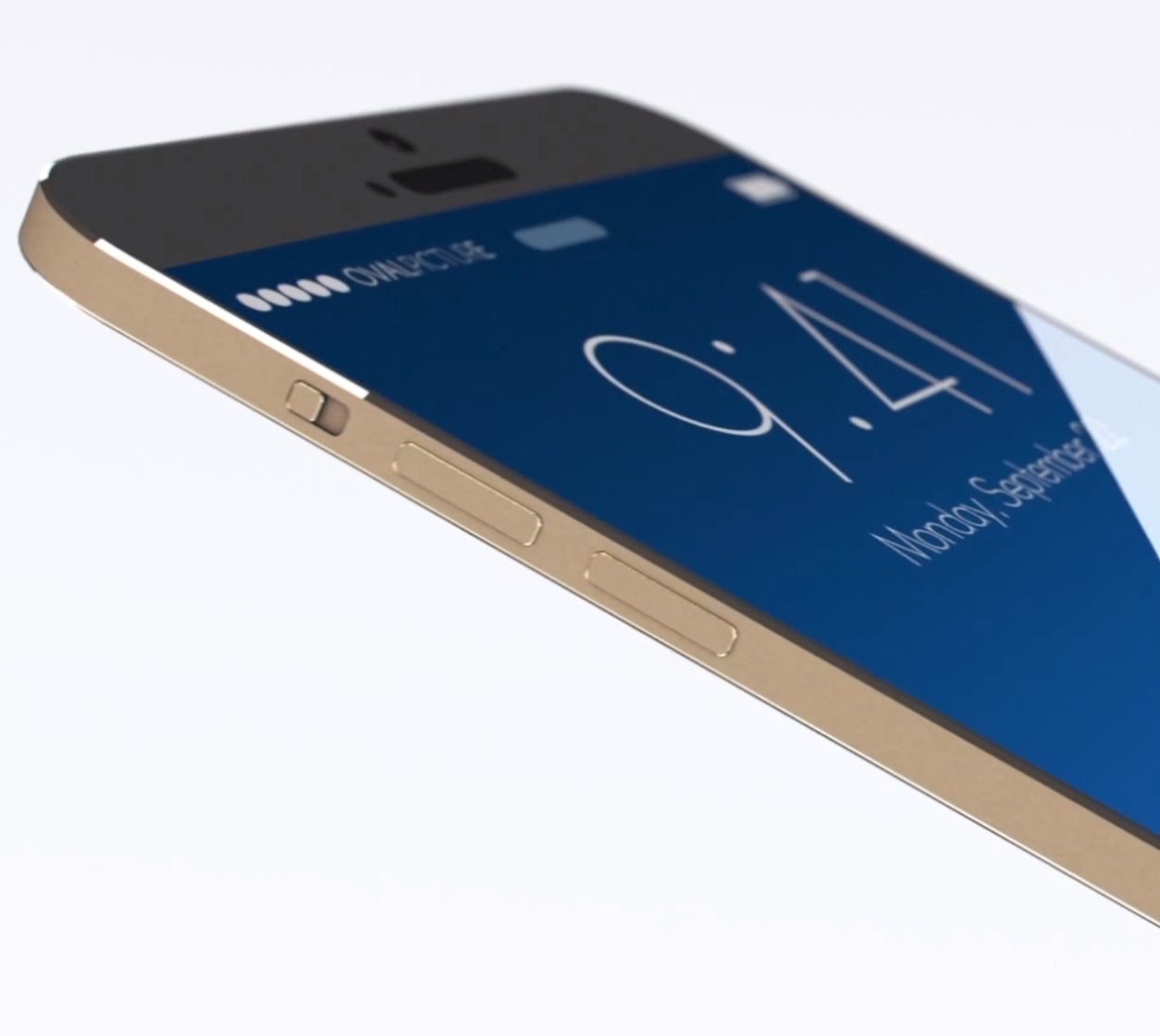 Foxconn is also though to have landed orders for the next iPhone(s), with production trial runs of the handset using sapphire as a display glass cover having started recently.

As for Pegatron, The Wall Street Journal reported last week that the firm’s results were underpinned by demand from Apple:

The earnings boost posted Monday accompanied strong growth of Pegatron’s revenue from smartphones and other communications products, even as its overall revenue fell from a year earlier amid sluggish sales of its core personal-computer business.

Their operating margin, however, is razor-thin (thanks to Apple), having increased from just 1.6 percent a year ago to 1.9 percent in the most recent quarter.

“Analysts said Pegatron has suffered from low operating margins in recent years partly because of a low yield rate as it began making products for Apple,” as per the report. Margins are bound to rise as Pegatron gathers experience building Apple product and improves its efficiency. 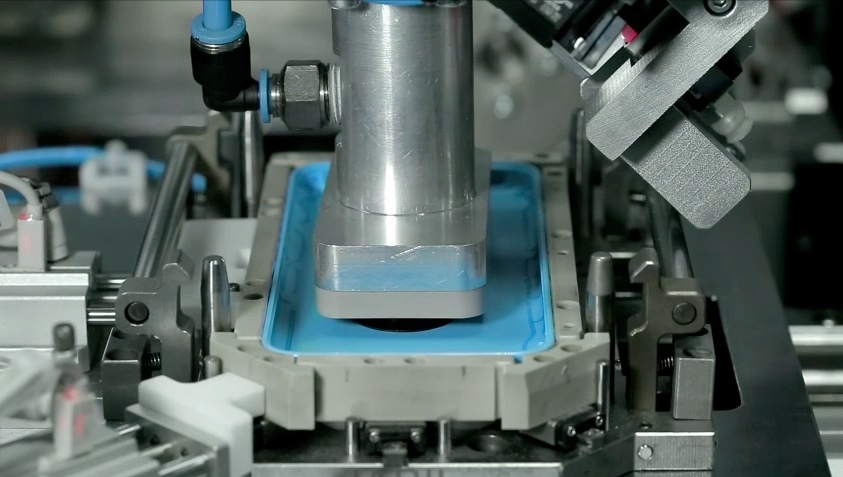 In addition to building the iPad mini and the iPhone 5c, Pegatron too may have landed orders for large-screened iPhones, accounting for about half of total output. The company could also start assembly work for Apple’s iPad Air and the all-in-one iMac desktop this Fall.

Foxconn and Pegatron’s stellar four-quarter results aside, contract electronic makers are about to experience a sharp drop in earnings: the first quarter has traditionally been a dry season as device vendors aren’t launching many products early in the year.