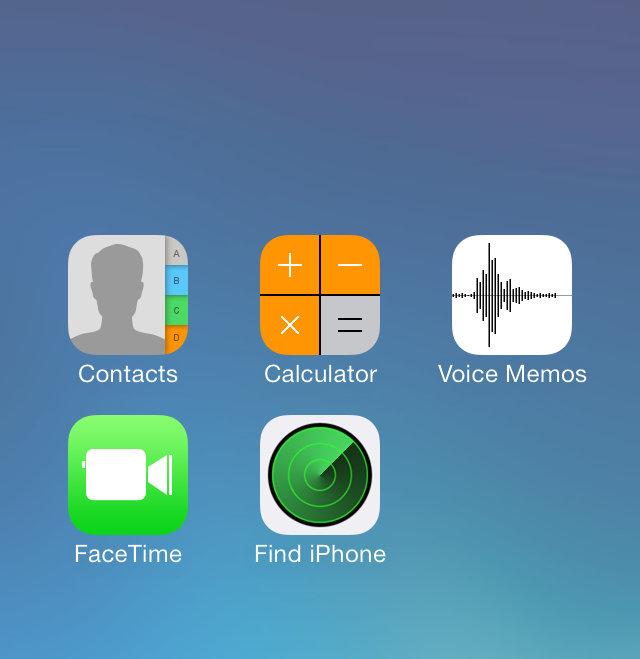 Looking to switch up the look of your folders in iOS 7? If so, then check out BlurFolders, a recently released jailbreak tweak that makes your folders display in full screen view.

BlurFolders essentially takes the normal view of folders within iOS 7, which are blurred to begin with based on the wallpaper, and expands it to take up the full screen. It doesn’t provide you with any extra real estate for additional folders, but it’s a neat look, if not a bit flawed in execution. Have a glance at our video inside to see for yourself.

After installing BlurFolders, you can check out the tweak’s preferences in the stock Settings app. The preferences are a bit barren, as you’ll only find two toggles—a kill-switch and a toggle for disabling the folder title. 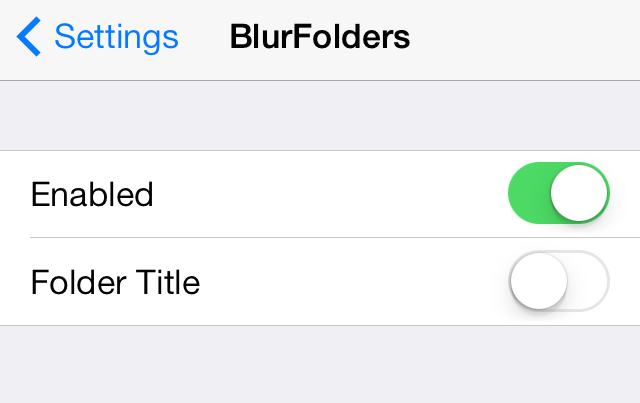 The actual blurred folder effect is nothing new, as it is already present on stock folders. The only thing that BlurFolders does is, as previously stated, expand the folder to take up the entire screen. It’s a little glitchy in its execution, because you can still see, for a brief moment in time after opening a folder, the area that is normally taken by a folder; then, all of the sudden, the folder “jumps” to its full screen view.

The effect is not smooth at all, in fact it’s a bit disconcerting. With that in mind, it’s hard to recommend using BlurFolders, as it makes your device feel a bit odd when opening folders. 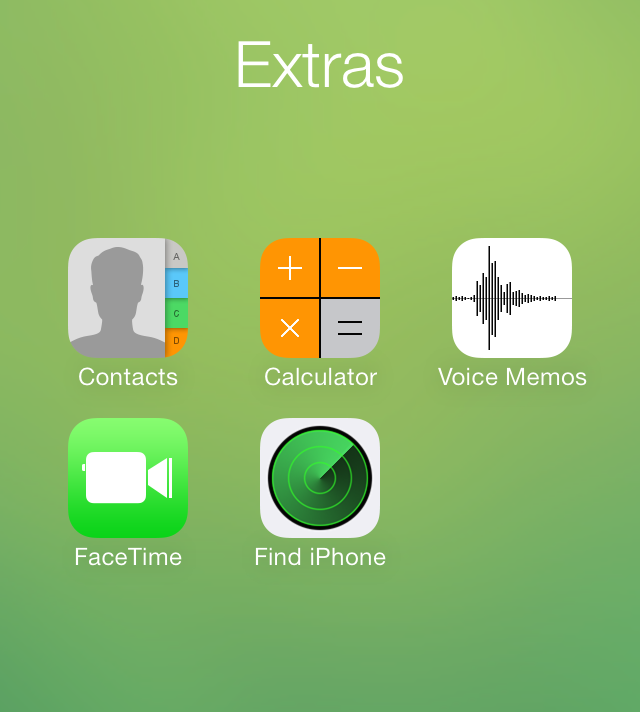 The ability to hide the title of the folders is a nice add-on, but it’s not enough to warrant using the tweak in its current state. Perhaps the developer can fix up the folder opening animation? Only time will tell.

If you’d still like to give BlurFolders a shot, then at least you can do so free of charge. Head over to Cydia’s BigBoss repo to find it, and let me know what you think about it in the comments section.