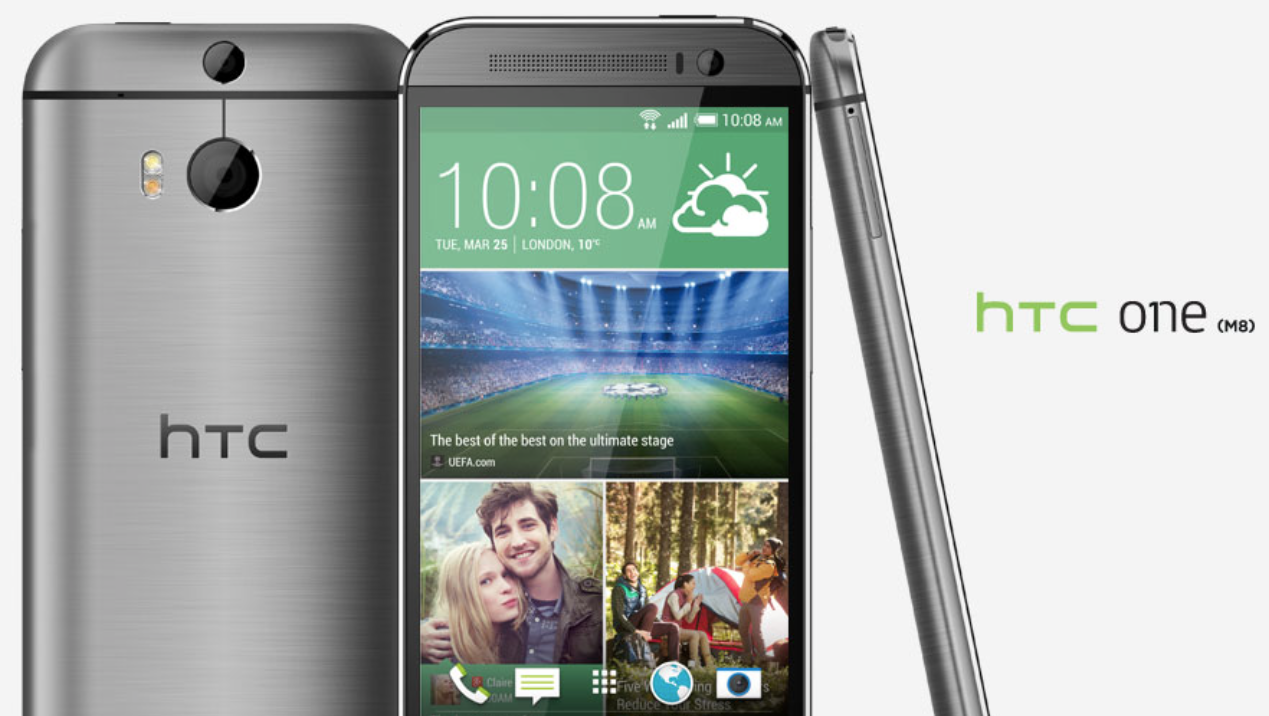 Following Samsung’s unveiling of the Galaxy S5 last month, HTC today introduced its new flagship smartphone: the HTC One (M8). The handset is the direct descendent of the critically-successful HTC One, and it encapsulates the company’s latest effort to boost flagging device sales.

The new One is both bigger and faster than its predecessor. While it keeps the same gorgeous all-metal body, the display has been bumped from 4.7 to 5-inches, and the quad-core processor runs at 2.3GHz. It also sports 2GB RAM, an UltraPixel camera, a 2600mAh battery and more…

Again, from a distance the new One looks very familiar. But it’s a little bit larger and a tad bit heavier than the original, and some elements of the case have been rounded out to make the handset more comfortable to hold. The display is of the 5-inch, 1080P variety and uses LCD 3 technology. 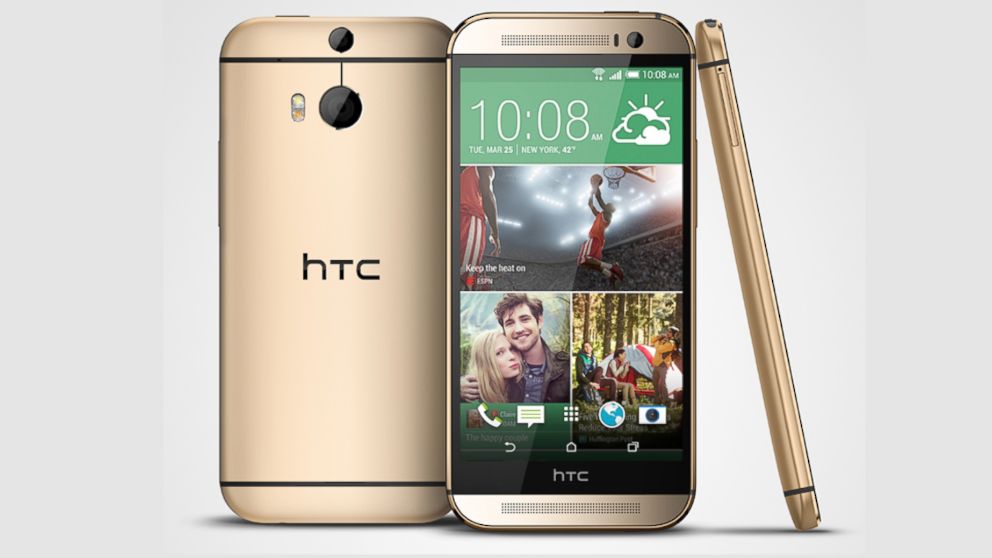 But perhaps one of the most impressive components of HTC’s new One is the camera. It’s similar to the 4 UltraPixel shooter from last year’s model, but this time it’s coupled with a secondary camera that captures depth info and a new Smart Flash 2.0 feature for taking better low-light shots.

The One runs Android 4.4 (KitKat) with HTC’s Sense 6.0 skin on top of it. Manufacturer skins typically add unnecessary features and sluggishness to the Android OS, and Sense isn’t much different. The Sense keyboard is awful (though you can change it), and most of the UI tweaks are annoying.

HTC also revamped its BlinkFeed news/social media aggregator for Sense 6.0. It does a slightly better job this time around, but it’s also still very ugly and ultimately inefficient. Despite the fact that you choose what kind of content you want to funnel into the app, the signal-to-noise ratio is terrible.

Overall, the handset doesn’t offer a ton of software features like the Galaxy S5, but there is one cool new addition involving Lock screen gestures. For instance, you can double-tap the screen to wake the One up, swipe down to jump into voice dialing, and swipe up to pull up your BlinkFeed app.

The HTC One (M8) will come in three colors: Gunmetal Gray, Glacial Silver, and Amber Gold and will be available at most of the major carriers starting today—except for T-Mobile, which won’t be launching the device until April. Pricing ranges from $200-$250 subsidized, or $650 unlocked.

Now that HTC and Samsung have revealed their hands for the 2014 smartphone season, you have to wonder what Apple’s response is going to look like. Rumor has it that the Cupertino company is finally going to join the 5-inch handset club this year with a redesigned, more powerful iPhone 6.