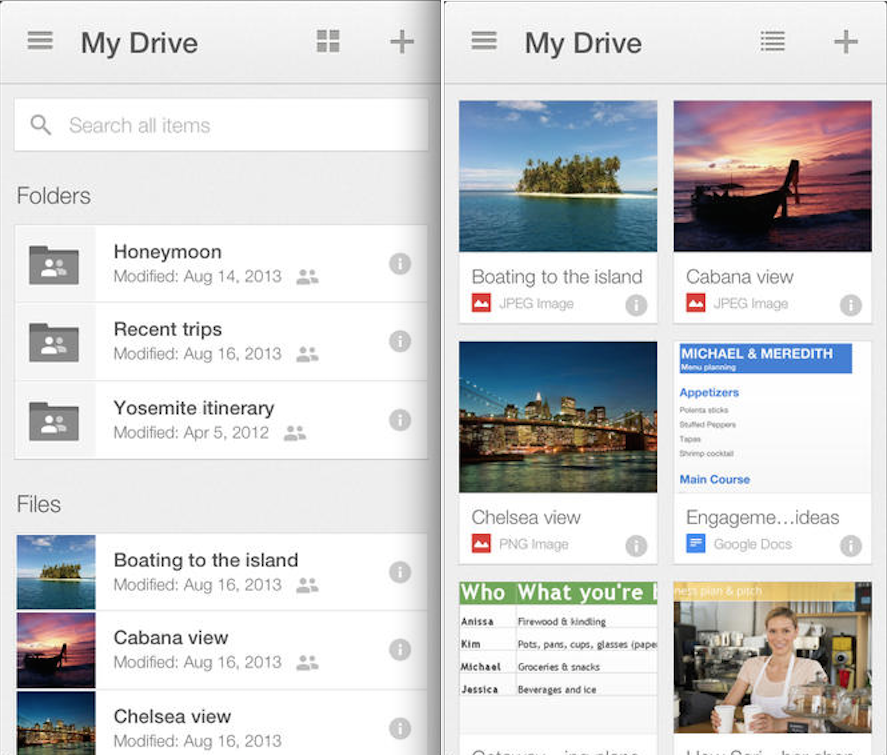 Google announced some drastic price cuts for its Drive cloud storage today, dropping its 100GB plan down to just $1.99 per month. The service now significantly undercuts rivals like Dropbox, which charges $10 per month for 100GB, and iCloud, which doesn’t even offer a 100GB option.

To be fair, Google’s Drive pricing was already lower than Dropbox, with a 100GB plan costing $4.99 per month vs. $9.99. But that extra $3 per-month savings equates out to $36 per year, making it even more attractive. Don’t mind paying $9.99 monthly? Drive now offers 1TB at that price…

Google Drive also beats both Dropbox and iCloud on its free storage tier. Where Dropbox only offers 2 free gigabytes (although to be fair, there are various ways you can increase this number, such as referrals) and Apple’s iCloud 5 gigabytes, Drive gives users 15GB of complimentary storage.

The cloud storage space has become extremely competitive in recent years, with services popping up from independent firms like Box and Mega, as well as major tech firms like Amazon, Microsoft, Google and of course Apple. They’re all fairly similar, except for of course pricing and device compatibility.

Some are saying today’s price-cutting move by Google will put pressure on the other guys, and I hope they’re right—particularly for iCloud. We lambasted Apple on our latest episode of Let’s Talk iOS for continuing to only offer 5GB of free cloud storage to iOS users, and I’m hoping this helps provoke change.

You can find out more about Google’s new Drive pricing here, or download the Google Drive app for iOS here.